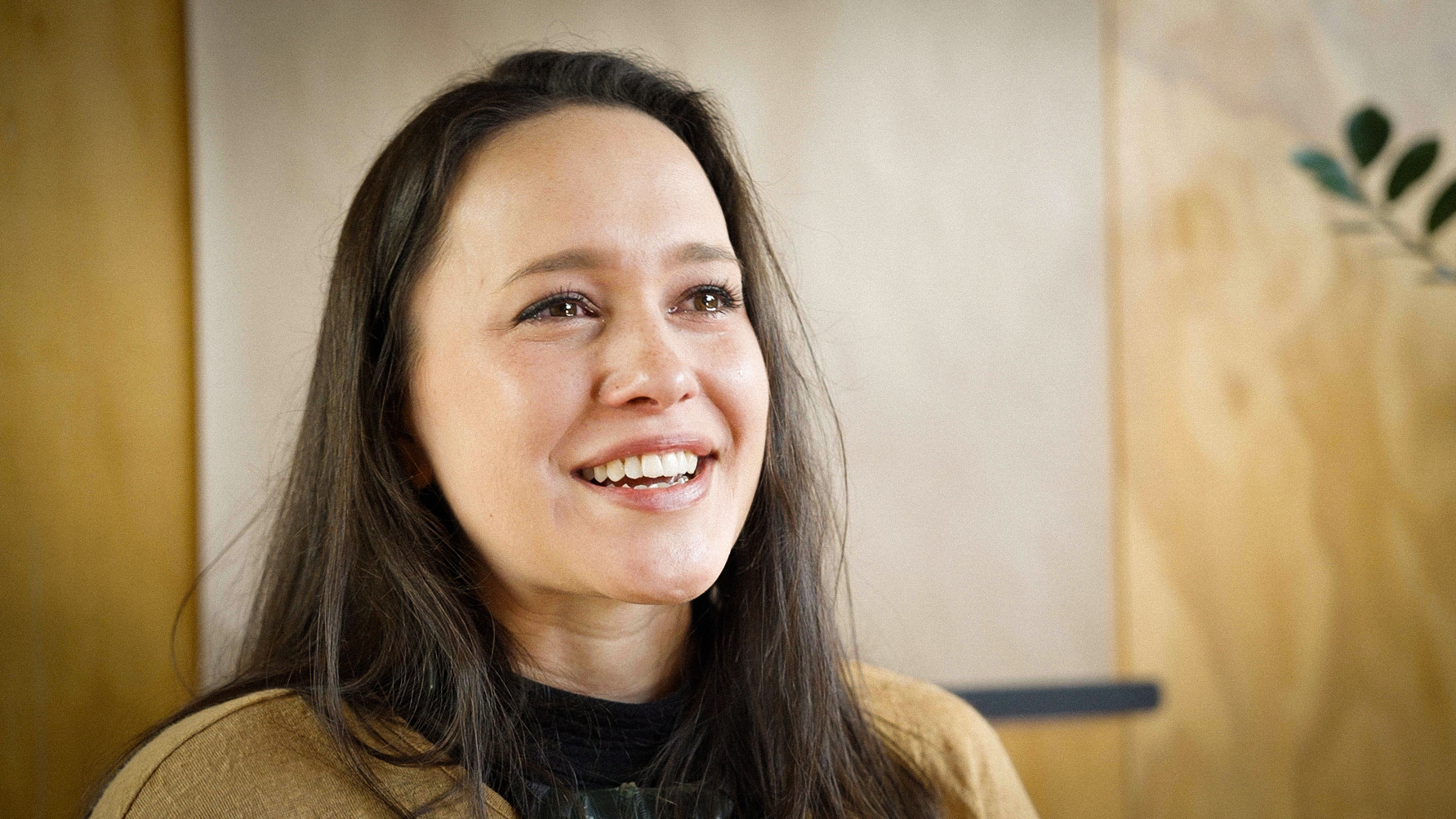 Dad and I had our reo taken: Here’s how we got it back

A father and daughter have embarked on a journey to reclaim their te reo Māori.

Whaiapu, who is in his 50s, says he was discouraged from speaking te reo Māori as a child. His parents, who were both fluent speakers, told him he would be better off only speaking English.

“(It was) because of the way they were treated at school,” he told Re:’s reo Māori series Ohinga. “It’s commonly known that (generation) were punished for speaking te reo Māori.”

The absence of te reo Māori had a huge impact on Whaiapu.

“When I was a young kid at school I just felt inferior,” he says. “I can remember being shameful when being asked to do a karakia and that I didn’t have a clue.”

These feelings carried through to the next generation.

“‘Kia ora’ was really the only word that I knew,” Whaiapu’s daughter Aroha says. “I would think: ‘useless Aroha, you’re Māori’.”

The father and daughter both felt that an aspect of their identity was missing.

Whaiapu asked Aroha if she would do a full immersion te reo Māori course alongside him. This led to the pair signing up to Te Tohu Paetahi at the University of Waikato.

Whaiapu speaks of how challenging it was to step in the classroom.

“I was constantly struggling with ‘man I suck’ and the only way I got there was (due to Aroha) coming with me,” Whaiapu says.

“I realised that it’s not about me, it’s about my tamariki and our moko - and to be able to see a dream come true.”

Te reo Māori now plays a huge role in the family’s life and Aroha’s children are growing up immersed in their mother tongue.

“Heck, sometimes when my grandchildren are speaking Māori I can’t understand what they are saying,” he says laughing.

“It’s a dream come true to be able to converse with my grandchildren (in te reo Māori). I know my ancestors and parents will be happy.”

This is part of our reo Māori series, Ohinga, created by Mahi Tahi Media, with funding from Te Māngai Pāho and the NZ on Air Public Interest Journalism Fund.

What Māori place names can tell us about water safety

What's in a name? A calm death.

Poetry reveals ‘chaotic’ realities of being young in Aotearoa

“It felt like I had done 13 years of school just to never make it out of the lower class.”