Drug-checking services at summer festivals will receive government funding for the first time.

The Government announced over the weekend a commitment of $800,000 towards coordinating drug-checking services at large festivals and events across the country, training drug-checkers and providing information on the harmful effects of drugs.

“There is clear evidence that having drug-checking services at festivals changes behaviour and reduces harm,” said Health Minister Andrew Little.

Know Your Stuff also found from data collected that summer that 75 percent of people said they would not take their drugs if they learnt it had eutylone instead of MDMA.

“The funding announced [on Saturday] for drug-checking services at festivals will save lives,” Green Party Drug Reform spokesperson Chlöe Swarbrick said in a press release.

Drug-checking services were made legal in a law passed under urgency at the start of December last year. Previously, drug-checking organisations could be charged with possession for the period of time they were handling illicit drugs during the testing process.

While the services were made legal, they continued to be run by volunteers and did not receive government funding until now.

In a comment to Re:, a Know Your Stuff spokesperson said the funding meant they will now be able to pay some of their key workers.

“We've been saying for a long time that public health should not have to rely on volunteers and donations, and this will allow us to focus time on developing organisational capability instead of doing it in our evenings and weekends.”

Unfortunately they say this funding decision has come too late for Know Your Stuff to procure the equipment required to expand the number of events they can bring their drug-checking services to this summer. However, they will be able to attend larger festivals.

While this funding commitment is welcomed, it is “just a start,” says Swarbrick. “It’s ludicrous to pretend drug consumption only happens at music festivals and not also bars, clubs and weekend parties.

“There must be funding for community-level drug checking, like we’ve had since the 1980s when we first introduced needle exchange services.”

Our nationwide needle exchange programme receives $3 million annually from the Ministry of Health. The programme has contributed to Aotearoa having among the lowest rates of HIV/AIDS among injecting users at 0.2 percent, compared to the global average of around 13 percent. 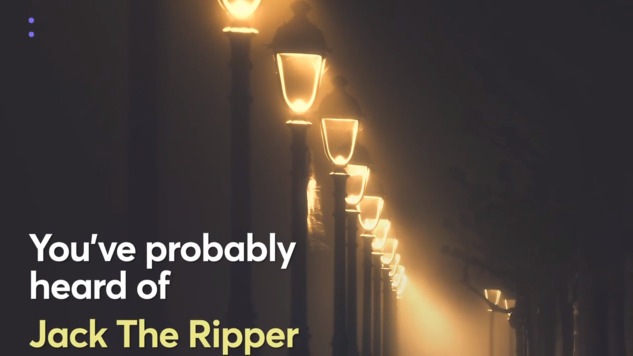