People who’ve taken eutylone have reported experiencing insomnia, extreme anxiety, seizures and vomiting. The only way to tell if a substance is MDMA or a cathinone is through drug testing.

In December last year, Parliament made drug testing legal in New Zealand. While the law was passed under urgency, there was not enough time and resources to allow major festivals such as Northern Bass, Rhythm and Vines and Bay Dreams to organise drug checking services at their events.

One festival-goer says he would have gotten his pills tested if he “had the opportunity.” He attended Northern Bass and Bay Dreams this summer and says, “neither of them had a testing station where you could get it tested and checked out. It was a bit surprising considering all the stuff that was in the news.”

In lieu of being able to access drug checking services, he tried out his substances at his friend’s house on a quiet night to make sure they felt fine before taking them at a festival. “Just a bit of personal testing, you know. Use myself as a guinea pig.”

Another Bay Dreams attendee who didn’t have access to drug checking services says her supplier told her they had tested the pills using a home testing kit.

“I knew that taking someone’s word for it regarding testing was a risk, given I hadn’t done the testing myself,” she says. She felt “comfortable enough” with the risk, but says she “would have been much more comfortable had there been a drug testing station available and would have definitely utilised it.”

Drug checking organisation Know Your Stuff responded to an inundation of enquiries about their presence at festivals in a Facebook post, saying “We're not at every festival… We're a volunteer organisation with only a handful of people and no government funding. There's only so much we can do.”

The organisation says they urged people to buy home testing kits if they couldn’t access drug checking services. While not as thorough as the spectrometer analysis conducted by drug checking organisations, home reagent tests can show if a substance contains MDMA, or if it only contains cathinones.

One recreational drug user who has his own MDMA testing kit says the problem with readily available kits is “they don't detect everything on its own.”

“A very common one-off testing kit that people find is the Marquis. The Marquis can test out many substances, but some of them show similar colour indications, so it’s hard to be certain of what it might be.”

While his personal kit includes three different reagents, he says, “I would be much less comfortable if I only had that reagent to test my drugs.”

Nevertheless, the law change to legalise drug testing has already had some positive influence, according to Know Your Stuff.

“While we weren’t able to have a physical presence at every event, the law change and the publicity around made it much easier to get the message out.” 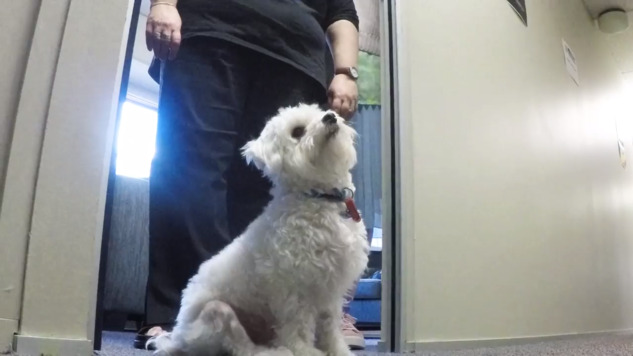 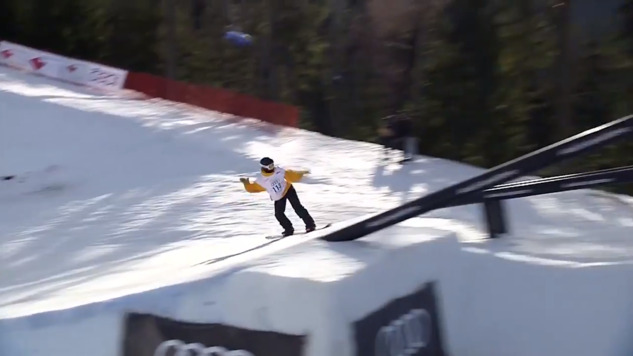