Today the government will urgently pass a law allowing organisations to test illegal drugs, letting users know the strength and what’s really in them.

Drug checking or pill testing services have operated in New Zealand over the last few years but have done so illegally.

Previously, a drug checking organisation could be charged with possession for the short period of time they handle the illicit drugs during the testing process.

Festival organisers could also be prosecuted for knowingly providing a venue for illegal drug use.

“This is not about condoning young New Zealanders’ use of drugs. We would prefer they didn’t. But the evidence is that when allowed to operate, drug checking services can significantly reduce drug harm,” said Health Minister Andrew Little.

Only government-appointed services will be allowed to do drug checking. The bill doesn’t legalise any drugs, so it will still be illegal to possess drugs or supply them to other people.

The legislation introduced today is time-limited, meaning it will run out, but it gives the government time to develop regulations for a full system by this time next year. The move has been supported by the Greens and ACT. 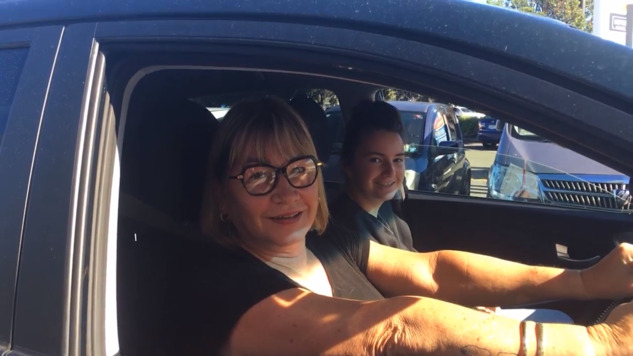