The special votes have been counted and the final results of the referendums and New Zealand’s 2020 general election have been released.

It’s still a no for cannabis and a yes for euthanasia.

Labour has come out even stronger, with one more seat than what it looked like on election night. The Māori Party has also gained another seat, bringing them to a total of two seats.

National is two seats lower than what the preliminary votes showed.

It also includes people who weren’t enrolled ahead of time, and so enrolled on election day.

Because these votes were made outside of people’s normal electorates, they take longer to count and double-check. 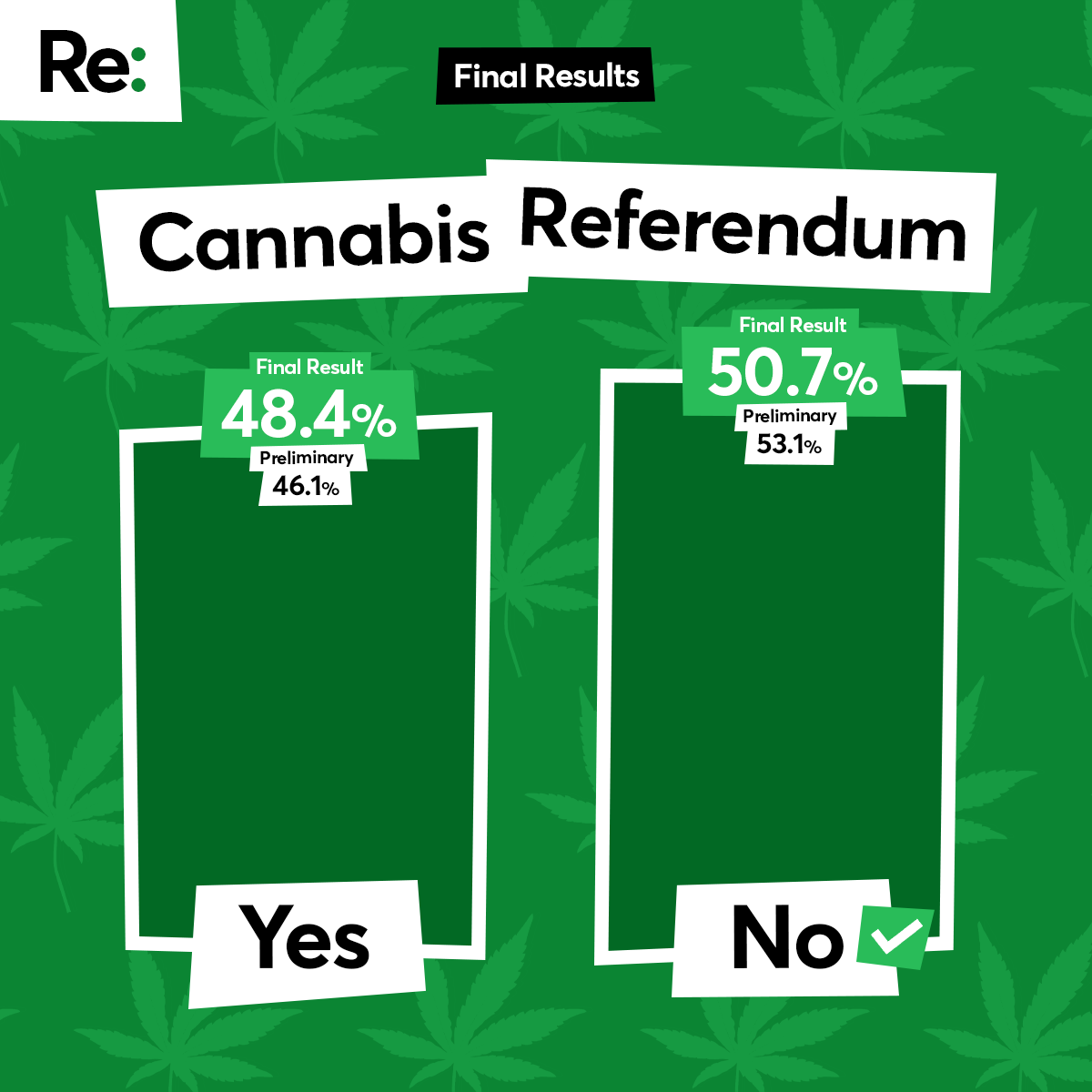 The special votes did narrow the gap in the cannabis referendum, bumping up the yes vote by 2.3 percent, and lowering the no vote by 2.4 percent.

But it wasn’t enough to change the overall result, with the no vote winning on 50.7% of the vote, against the yes vote getting 48.4%.

The Electoral Commission says it is unlikely a recount would happen for the cannabis referendum. Even though the yes and no vote seem very close, there are 67,662 votes between them, which is far higher than the margin usually considered for a recount. Recounts are usually only done when the margin is a few hundred.

The final results of the cannabis referendum. Source: Electoral Commission.

The Cannabis Legalisation and Control Bill proposed that people over the age of 20 would be able to:

But these results mean recreational cannabis use does not become legal in New Zealand.

You can read more about the Bill that was proposed here. 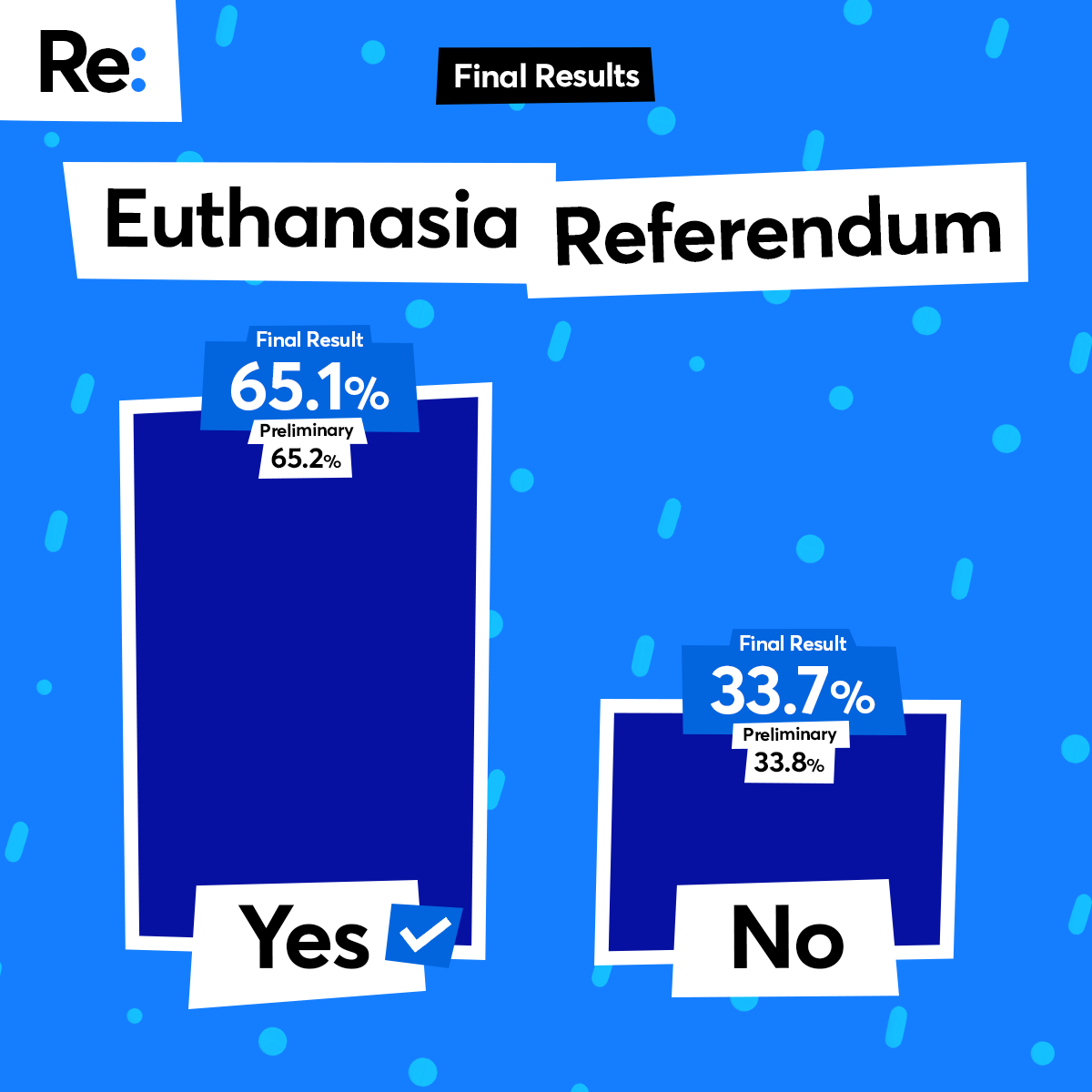 The special votes didn’t make much of a difference to the euthanasia referendum, only changing the results by 0.1 percent.

The yes vote has officially won, with 65.1 percent support.

The final results of the euthanasia referendum. Source: Electoral Commission.

That means in 12 months’ time the End of Life Choice Act 2019 will come into law, making euthanasia legal in New Zealand.

The Act was passed by Parliament last year, but only comes into force if more than 50 percent of voters in the referendum voted yes.

It allows people who are terminally ill and likely to die within six months to request assisted dying.

You can read more about the details of the Act here. 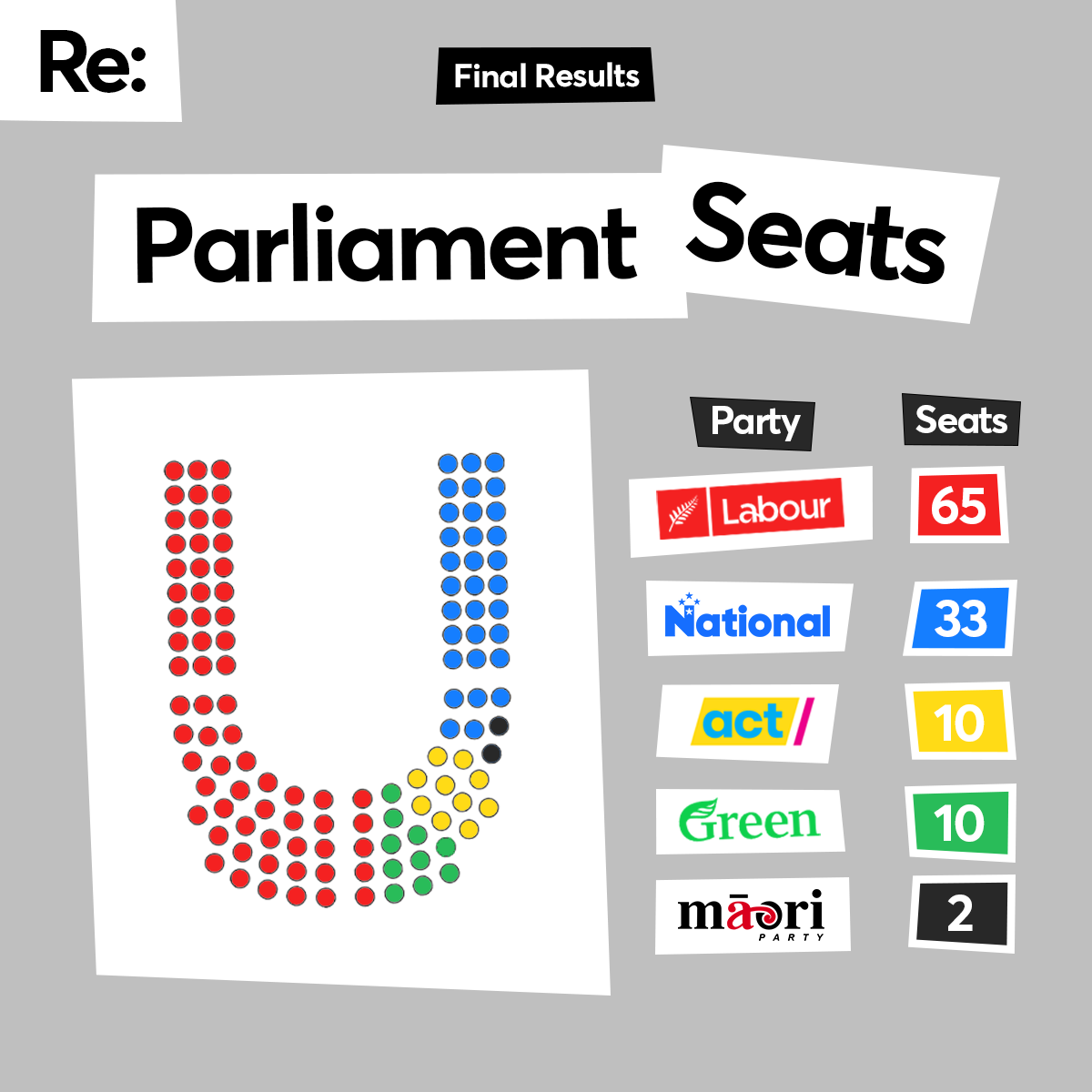 Special votes boosted Labour and the Māori Party, while taking away seats from National.

The final results are:

The special votes resulted in three electorates having their winner changed:

The breakdown of how many people voted

This election saw a huge jump in advance voting, with 68 percent of votes made in advance - last election it was 47 percent.

There was also the highest voter turnout since 1999, with 82.2 percent of enrolled people turning out to vote. In 2017 voter turnout was 79.8 percent. 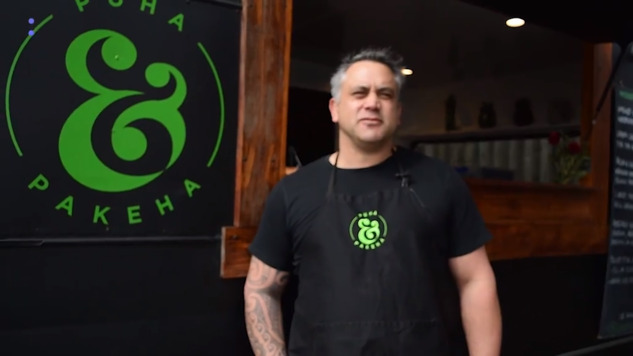