This article discusses euthanasia and suicide.

The End of Life Choice Act 2019 comes into law this Sunday, November 7, 2021. What does that mean for whānau in Aotearoa? A new series The Pact, streaming on TVNZ OnDemand, shows us what it might be like for a family faced with the harsh reality of a loved one choosing to die.

Under the new law, if a New Zealander aged 18 or over is experiencing unbearable suffering from a terminal illness, and is likely to die within six months, they now have a legal option to end their life.

It became law after 65 percent of New Zealanders voted in favour in a referendum held at the 2020 election.

Ending your life is a tapu topic. The new show The Pact centres around a family whose matriarch, Betty (Irene Wood), after being diagnosed with dementia, finds a group that can assist her in dying peacefully to take the suffering off her, her husband and her whānau.

We spoke with one of the show’s creators Natalie Medlock and one of the stars, Kirk Torrence, about what they think of euthanasia and how whānau in Aotearoa should be talking about the topic. 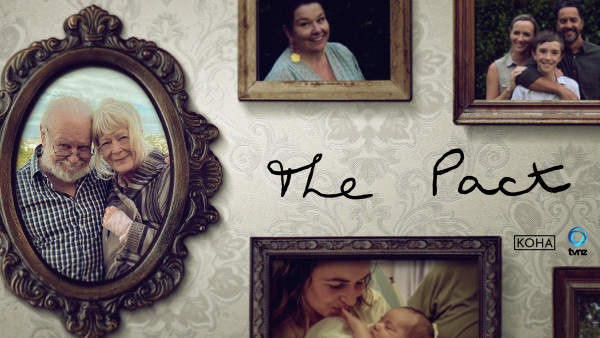 The Pact is streaming now on TVNZ On Demand. Image: supplied.

It’s the kind of show that makes you stop and reflect - if this was you and your own whānau, what would you do?

Actor and writer Natalie Medlock created The Pact with Harry McNaughton, based on a short film she made in 2017 with the same name.

The show is set prior to the law coming into effect but it’s an emotional and moving series that takes you along reflections of what Betty’s decision means for each whānau member, and how they communicate with one another.

“I know if I was in the position of needing it or wanting it, I would want that option,” says Natalie.

“But I also really understand what a minefield it is to actually implement legally.”

Natalie herself suffers from depression, so mental health is a big part of the conversation and part of her inspiration to explore this kaupapa. 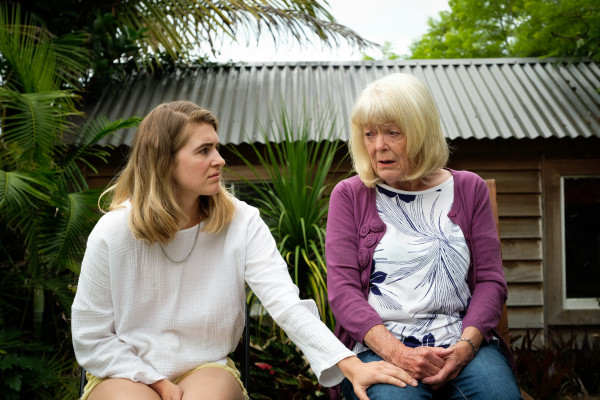 She says discussing euthanasia actually helped her cope with her own suicidal thoughts.

“I was basically checking out my suicidal options. I discovered a group when I was living in Australia and became engaged with them and the conversation, and it released a pressure valve,” says Natalie.

New Zealand is one of seven countries that have legalised euthanasia in the last 20 years.

“At least it's opening the conversation,” says Natalie. 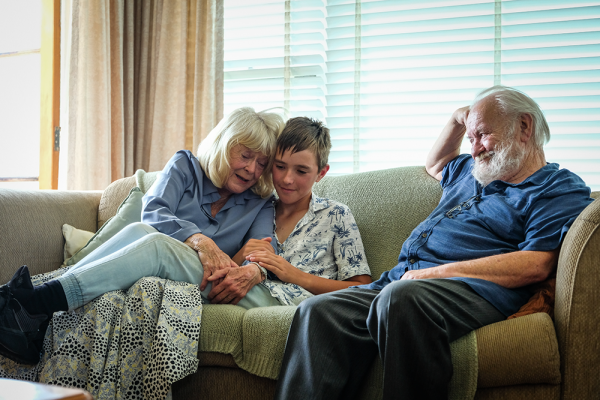 She hopes the show will allow people to discuss the kaupapa with compassion and understanding.

“I hope that whoever wants to have ownership, that it's their decision over their lives. And I hope that the decision itself forces conversation and brings people together,” says Natalie. 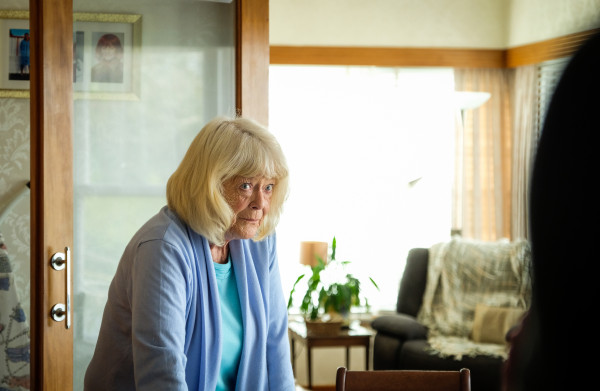 Kirk Torrence plays Aaron, the adopted son of Betty whose own personal journey unravels around the difficult decision his mother makes. He says playing the role was a real deep dive into the emotions of that decision.

“If you haven't experienced it, you make the decision from a rational point of view. Whereas getting to play this part you really feel an emotional connection to the subject,” says Kirk. 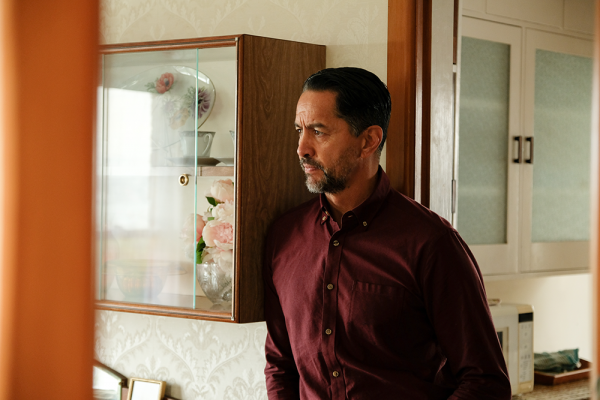 The Ngāti Kahungunu actor says although his character was adopted and grew up Pākehā, he hopes the show will also resonate with whānau Māori.

“The emotions behind it will be similar but the foundations of those will be slightly different. I just hope that people can keep having a compassionate, listening conversation around this subject because the end of life, that sort of choice is huge and you can’t overcome it in one conversation,” says Kirk.

Short deadlines or no deadlines are the best, long deadlines the worst, research shows