New research looking at the effect of deadlines on task completion indicates we’re more likely to get things done if we’re given a short, sharp deadline or none at all.

Released yesterday, the research used three different deadline approaches and a reward of charitable giving to test out motivation.

Participants, identified through the New Zealand electoral roll, received a letter in the mail requesting they complete a five minute online survey for research purposes.

Depending on their survey group, they were given either a week, a month or no deadline at all to complete it. Doing the survey by the stated deadline meant researchers would donate $10 to either the Salvation Army or World Vision. About 1000 people were involved in each survey group.

A breakdown of data also indicated people were more attentive in the days immediately after receiving the survey. For the one-month deadline, that focus dropped off significantly and was almost non-existent for two weeks.

“The no deadline treatment [participants given no deadline at all] features a spike of responses at the beginning and a long tail of later responses,” the study said.

“The one month treatment features almost no responses between day 14 and day 27, but a spike on days 27 to 30.

“The spike could be evidence of a small number of people either being attentive or possibly sophisticated and setting a reminder for themselves.”

For all three deadline groups, the most responses came in two days after people received the survey request.

Study co-author Maroš Servátka from the Macquarie Business School, Australia, said selecting the best deadline length for a particular task increased its “chance of completion as people are likely to get things done early on”.

“This is particularly important in situations that do not feature natural reminders because once people postpone the task, they might forget about it,” Servátka said.

Researchers from the University of Otago were also involved in the study, which has been published in the Economic Inquiry journal.

‘I’m using petrol until it runs out’: The problem with car culture in NZ 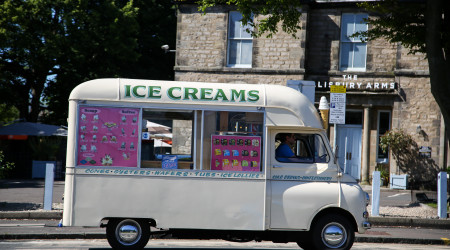 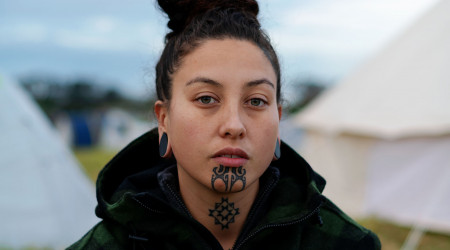