Following 107 days in lockdown, Sydney is navigating a world of vaccine passports that looks similar to our alert level 2. The city reached an initial fully vaccinated target of 70 percent, while the wider NSW state is nearing 80 percent. It’s essentially freedom for those vaccinated. 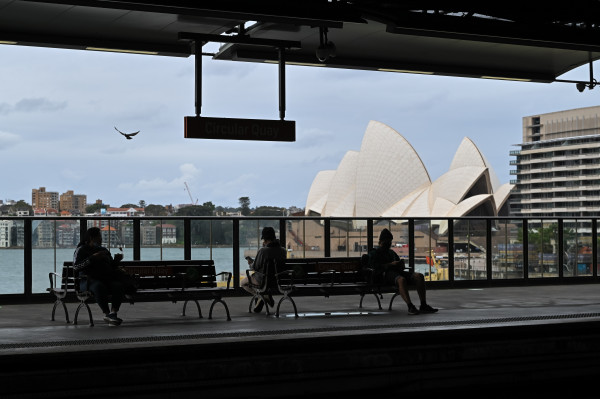 So what does this mean for New Zealand?

Although we are still a while away from the easing restrictions fully, watching what unfolds in Sydney provides insight into what could happen here when we do reach our vaccination targets.

Professor Blakely says modeling shows a 6 percent chance of the number of cases surging past 2000 in the next 6 weeks.

But with a much larger population than NZ, there are greater risks in NSW, particularly in densely populated areas like Sydney.

“NSW will need to tap or hit the brakes to prevent overwhelming the health services," says Professor Blakely. 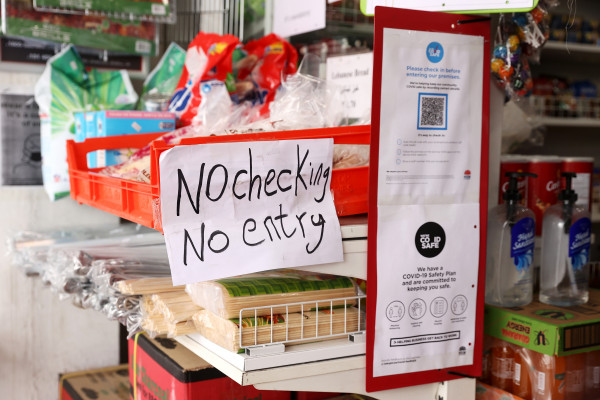 Who is most at risk?

It is expected the spread will mostly be in unvaccinated communities.

"Including children going back to school. There will be a steadily increasing fraction of cases among the vaccinated, who should only infrequently need hospitalisation," says Professor Blakely

In contrast, our biggest city Auckland is less densely populated than Sydney. Ongoing restrictions are also designed to avoid significant case numbers like Sydney, which would overwhelm our health system.

In NSW, it will be the most vulnerable that will be most at risk of infection, says Dr Karina Powers, an environmental physician in Western Australia.

“The main burden of transmission will be sustained by society’s most disenfranchised, the sick and by our critical workers,” says Dr Powers.

It’s a scenario we must also be mindful of in Aotearoa, particularly with current transmission patterns indicating this is already occurring. 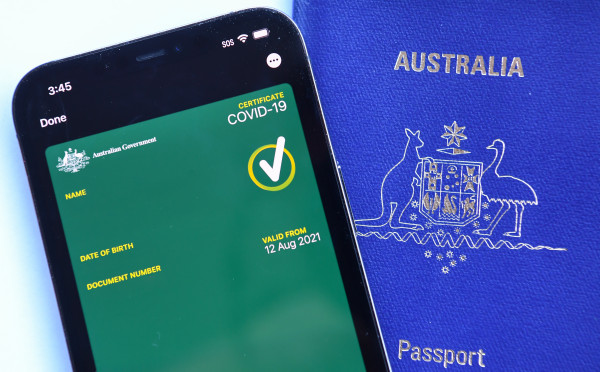 What about vaccine passports?

As of today in Aotearoa, the My Covid Record is now live on the Ministry of Health website.  You can register using your RealMe account if you have one.

These are essentially our vaccine passports.

However, back in NSW concerns have been raised around how practical they are.

Associate Professor Holly Seale at the University of NSW says some local businesses may not be equipped or supported to check vaccine status.

“Issues came up internationally when vaccine passports were rolled out including situations of verbal and physical abuse towards staff members who asked to see vaccine evidence,” says Professor Seale.

She says not all businesses will be able to afford a staff member dedicated to checking vaccine passports, and inappropriate advice has already been given out by one pub owner in NSW.

“Suggesting that patrons should take a screenshot of the evidence and to have that as the screensaver on their phone. However, if the phone was to be lost, then the person’s name and DOB would be known," says Professor Seale.

For New Zealand, continuing to observe what happens in Sydney will be important in our own response, particularly as we progress with vaccinations and look to easing restrictions.

NZ has the highest trust in scientists out of 12 countries including the US, UK, and Australia, survey shows