A new international survey has found New Zealanders had the highest trust in scientists out of the 12 countries surveyed, including the US, UK, and Australia. And unsurprisingly, this means as a country we are more compliant with Covid-19 precaution measures.

The large longitudinal study by Proceedings of the National Academy of Sciences of the United States of America (PNAS) surveyed 54,000 people in 12 countries from March to December 2020. This included 4,000 New Zealanders.

The researchers wanted to know how support for nonpharmaceutical interventions (NPIs) - things like mask-wearing, lockdowns, and physical distancing - changed through the pandemic. And how compliance with these measures was influenced by trust in scientists and governments.

The study overwhelmingly found that trust in scientists is the key driving force behind individual support for and compliance with NPIs and vaccination. Making this trust critical to a societies’ success in its fight against the pandemic.

The New Zealand public came out on top with the highest levels of trust in scientists, government, and fellow New Zealanders.

But in countries like France, Brazil, Italy, and Poland, this trust dramatically decreased over time, with more people perceiving that scientists are likely to hide information. In some cases, the study found that initial public distrust in the government can also fuel distrust in scientists who are seen as the ‘scientific elite’.

Overall however, trust of scientists is generally quite high regardless of the country (84% of people say they trust scientists) while trust in government is notably lower (49% across nations).

Another interesting finding was how trust in other citizens can have “paradoxical effects”. “In countries where social trust is high, the support for NPIs is low due to higher expectations that others will voluntary social distance,” the study says.

Dr. Jagadish Thaker, Senior Lecturer at the School of Communication, Journalism & Marketing at Massey University told Science Media Centre the findings of the study have important implications for science and society.

“In times of crisis, we look to trusted sources for information and advice. But that trust also depends on the competency of the people and institutions to respond to a crisis. Ensuring high levels of trust in scientists and the government is the key to enjoy sustained public support and enthusiasm to follow Covid-19 safety behaviours and willingness to get a Covid-19 vaccine.”

Dr. Suzanne Manning, Social Systems Team at ESR, told the Science Media Centre it is unfortunate the study does not break down any results by ethnic or socioeconomic groups.

“We can’t tell if there are different levels of trust, and associated support for NPIs, between different sub-population groups. This would be useful to investigate, given the criticism that the burdens of the pandemic response disproportionately fell on those in lower socio-economic groups, as well as on Māori and Pacific peoples.”

“For NPIs and the elimination strategy to work effectively, the whole team of 5 million needs to trust that they will be treated equitably.”

Why Dr. Bloomfield is warning us about Long Covid 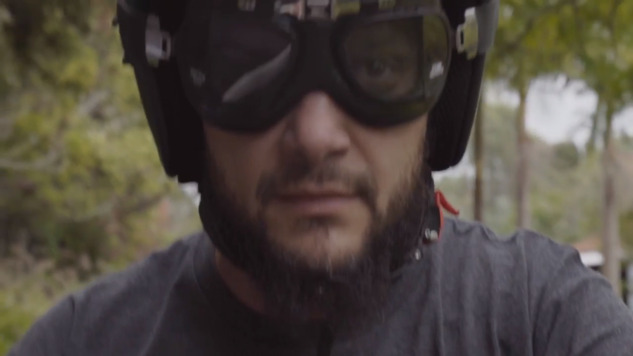 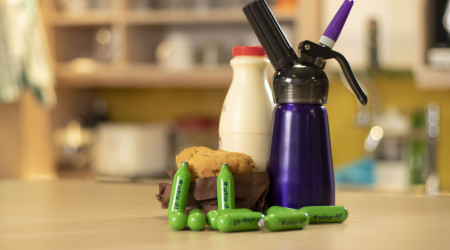