If successful, the proposed changes to the ACC scheme will mean coverage for an estimated 17,000 to 18,000 extra women who experience maternal birth injuries each year.

Currently, only birth injuries deemed to be a result of treatment injury are covered by ACC.

The policy has resulted in relatively narrow injury cover - with information from MBIE showing about 3 claims a month to ACC for birth injuries are currently approved for coverage. That’s despite about 85 percent of women experiencing injury during birth.

“We know that women make fewer claims than men, have fewer injuries covered by the [ACC] scheme than men, and each woman’s claim costs the scheme a third less than a man’s on average in entitlements,” Minister Sepuloni says.

“This is an important change, the first of its kind, and one that aims to improve gender balance, fairness and equity in the ACC scheme, making support more accessible to those who need it.”

Changes to the Government’s Maternity Action Plan are also underway.

Associate Health Minister Dr Ayesha Verrall highlighted the $180 million funding increase in the 2020 budget for the maternity sector, and says “progress so far includes moves to strengthen the maternity quality and safety programmes”, changes to funding for midwives working in the community and additional clinical support for hospital midwives.

“But there is more to do,” Minister Verrall says.

“Work is underway to improve maternal mental health services, including developing a bereavement pathway to better support whānau experiencing the loss of a baby.”

She also touched on persistent inequalities in the maternity sector.

“For too long the system has not delivered for Māori, Pasifika and those with complex clinical or social needs,” Minister Verrall says.

“We have refocused the Maternity Action Plan, to build on what’s been achieved, while addressing inequalities that persist in the system.”

The proposed changes to ACC cover for birth injuries are part of the Accident Compensation (Maternal Birth Injury and Other Matters) Amendment Bill. It is due to be introduced to Parliament later this year and undergo the select committee process. 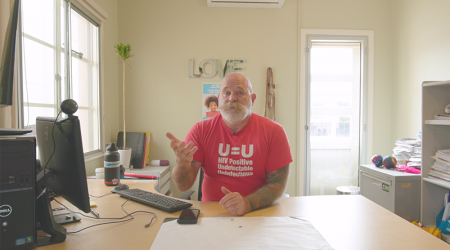 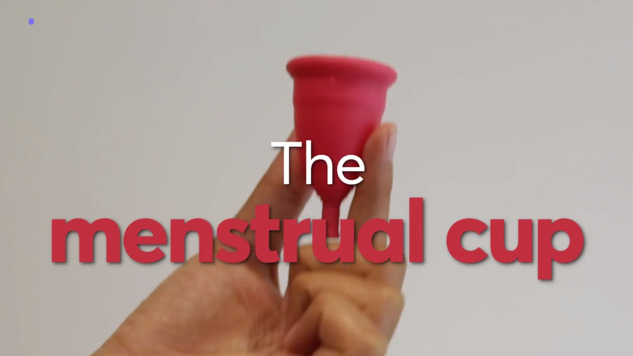