New Zealanders get told every day if we are struggling with our mental health, “reach out for help”.

Prime Minister Jacinda Ardern says this during the 1pm briefings. Mental health awareness ads on TV say the same thing. Even this macho wrestling campaign has joined the plea.

But when Lucy McLean reached out for professional mental health support when she needed it most, she had to wait five months to see a psychologist. And she is not alone. 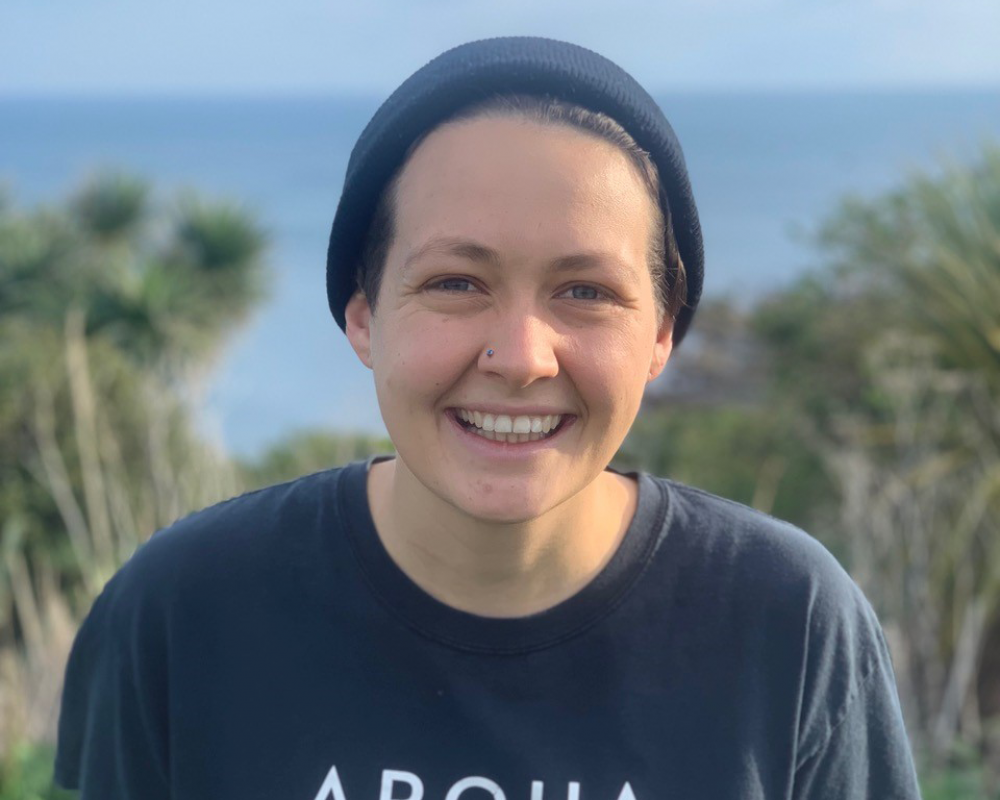 It’s why Lucy, who is training to be a clinical psychologist, put forward a petition on September 8 which calls on the government to invest in increasing the psychologist workforce.

In the petition, there are stories of people waiting three, six, nine months, and sometimes over a year for an appointment with psychologists. One person had contacted nearly 50 private psychologists for help and still had no success.

Anna McConnell is among the 14,000 people who have signed the petition. 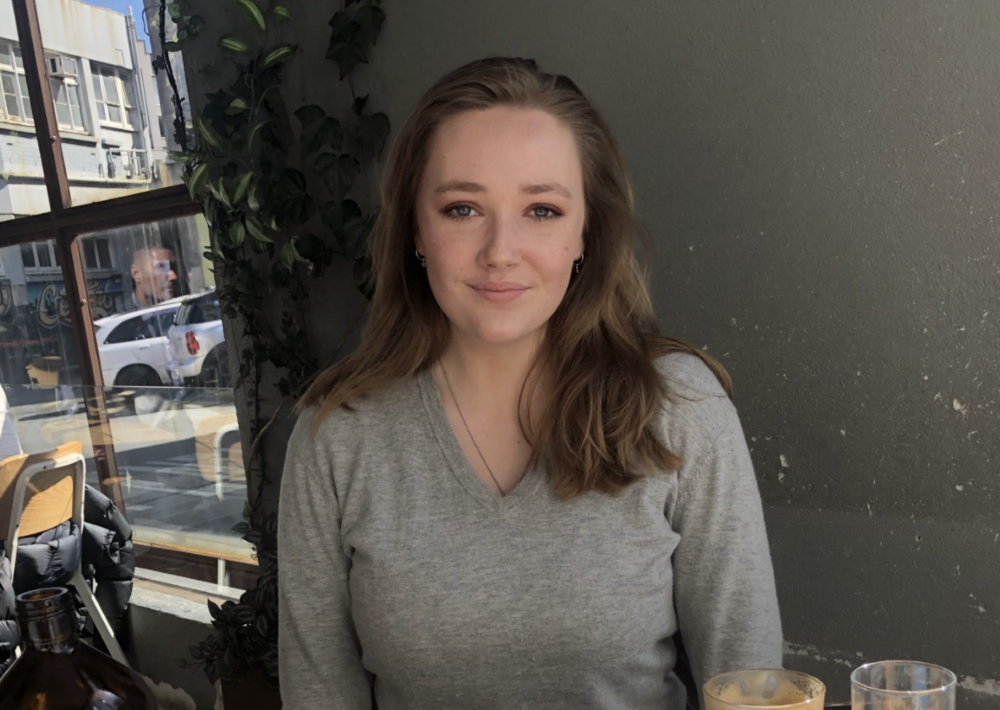 When Anna was 17 years old she was hospitalised after attempting suicide.

After being treated in the emergency department, she was admitted to Kari Centre - a government-funded mental health facility for children and teenagers. But when Anna turned 18, she was discharged because she was now an adult.

“I told them I wasn’t ready. I still needed their support and I asked them if they could please refer me to the adult division.

“But they told me that it wasn't even worth applying because I wasn't bad enough, they were overloaded with people who were much much worse than me.”

Anna says this left her feeling alone and disheartened. She had heard the system was overloaded, but this was the first time she experienced it.

“It didn’t make sense that I needed to be really really bad, past the point of functioning properly to get the help that I needed,” she says.

“It felt like I was halfway to getting better, but I needed more help to get there. Then to be told I am on my own now, was terrifying. I was scared I would undo everything.”

When Anna was discharged from the Kari Centre, she remembers being referred to a youth peer support service and things felt okay for a little while.

“But then everything went downhill really quickly,” she says.

By 19, Anna was drinking regularly to stop her panic attacks and do “normal things” like seeing her friends.

Over time, her anxiety got worse. By the time she was 20, she was drinking to get out of bed, and her panic attacks would leave her afraid and locked inside her house.

“The breathing exercises only took me so far. And I didn't have the skills that I needed to be able to deal with the anxiety. So I was always self-medicating. ”

Anna says at the peak of her alcoholism, she was told she needed to maintain the amount she was drinking because it wasn’t safe for her to stop on her own without supervision. So Anna waited for a space to open up at a medical detox centre.

“After I had my medical detox, I was finally able to see a therapist at my community mental health centre. But I wasn’t able to work with a psychologist regularly for about six months. So even when I was in the system, I still had to wait for a psychologist - they just didn’t have enough to go around.”

It’s already estimated that New Zealand is short of 1,000 psychologists to meet the existing demand.

Sue* is a nurse practitioner who works in a specialist psychological clinic in Tāmaki Makaurau. She says all year they have had waiting lists longer than they have ever had before.

“We are booked up until next year,” she says.

“I have people ringing me saying ‘please help me, I don't know where to turn’. So I will talk to them and try to help them out, but the people I am sending them to, their books are filled as well.”

Sue says they are already working at capacity and the workloads are unmanageable.

“There is a limit of how many people you can take on, we’ve probably already exceeded that. But sometimes you are saying no and there is no one else. The shortage of psychologists is a real problem.”

Sam* is a clinical psychologist who works in a specialist practice in Pōneke, Wellington. He wanted to remain anonymous because he says the stress and pressure of the overwhelmed system has impacted severely on his own mental health.

At his practice, psychologists are choosing to turn people away instead of putting them on waiting lists because they are just long.

“Someone will come to me in a desperate state, and the feeling of telling them I can’t help them, is horrible. You don’t get over this feeling.”

He says symptoms of burnout and fatigue among his co-workers are common, almost expected. “We just can’t keep up with the demand. And because our resources are stretched so thin, we aren’t able to give people the care they deserve, the care that could really change things for them.

“Our ambulance at the bottom of the cliff model isn’t working. It’s only making people deteriorate faster, without help.”

That’s why petition founder Lucy McLean is calling on the government to double the number of psychologists being trained each year. But to make this possible, they say there are two main barriers to overcome. 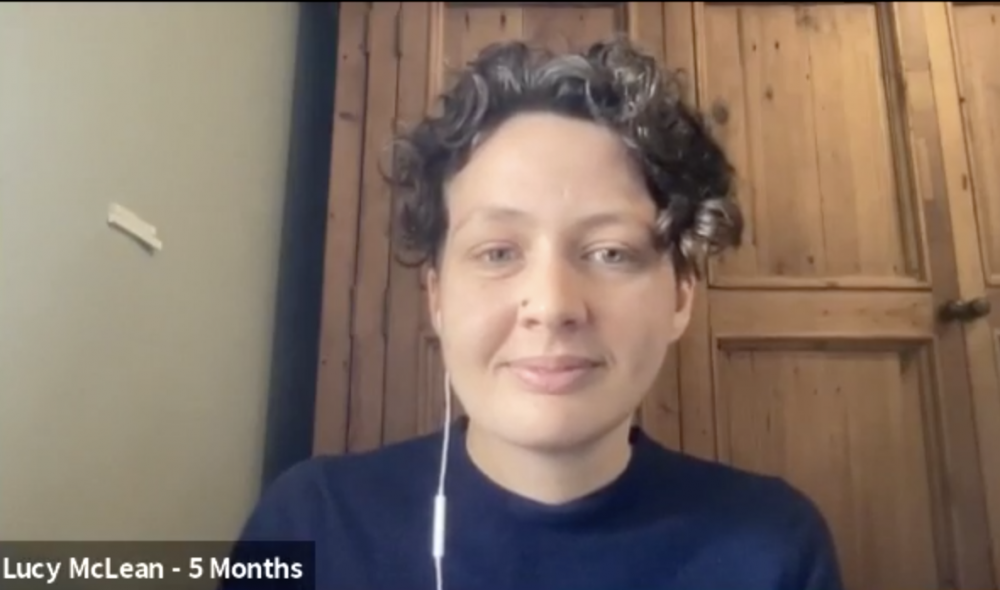 Caption: When Lucy McLean presented the ‘Increase the Psychologist Workforce’ petition to parliament via Zoom, they asked supporters to add how long they waited for a psychologist appointment to their Zoom name.

First, is increasing the capacity of university staff and resources.

“In order to train more people, we would need an upfront investment for universities to hire more staff and expand internal training clinics,” she says.

“The slow trickle of increased funding doesn’t work, there is a bottleneck that has to be opened.”

Clinical psychology courses are offered at six universities across New Zealand. Lucy is currently studying her post graduate degree at Victoria University in Wellington. In her cohort there are 11 other people, but over 90 others applied and didn’t make it in.

Figures provided to 1 News show, between 2017 and 2020, the number of applications to study clinical psychology across the six universities jumped from 509 applications a year to 619, however the number being trained has stayed the same.

“One of the biggest recommendations that came out of it was how we desperately need to build the workforce of psychologists. And yet here we are four years later, not training anymore since then.”

Universities have said they are determined to train more students, but they can’t without funding for internships.

This brings us to the second barrier that Lucy says needs to be overcome: Internships.

“In order to register as a psychologist, you need to complete a one year internship. And that internship needs to be supervised by a senior psychologist.

“But there's not many senior psychologists or organisations who are in a position to do so because of how stretched they already are.”

Lucy says a really key part of the puzzle is giving organisations and DHBs the funding and incentives to take on students.

“Because if we don't do something about it now, then it just becomes more of a problem.”

They also say it is crucial that these internships are paid, because not all are.

Lucy says unpaid internships only increases the inequity in the sector, as only those who are financially able to work unpaid for several years can access them.

Sue: “I think the whole issue with internships is a real problem.”

“We did internships for quite a long time, but now we don’t have the capacity for that anymore, either,” Sue says.

“So you've got just the cycle of people that are overworked and burned out which is limiting new people stepping into roles to relieve the workload.”

Sue says growing the number of training spaces for psychologists is crucial, but it will take years to help the current crisis because of how long the degree is.

That’s why training counsellors, mental health nurses and social workers is just as important, she says.

“I would say don't underestimate counsellors. I think they've got a real place to help a lot of people with weekly struggles and trauma and they are much easier, cheaper and faster to train.” 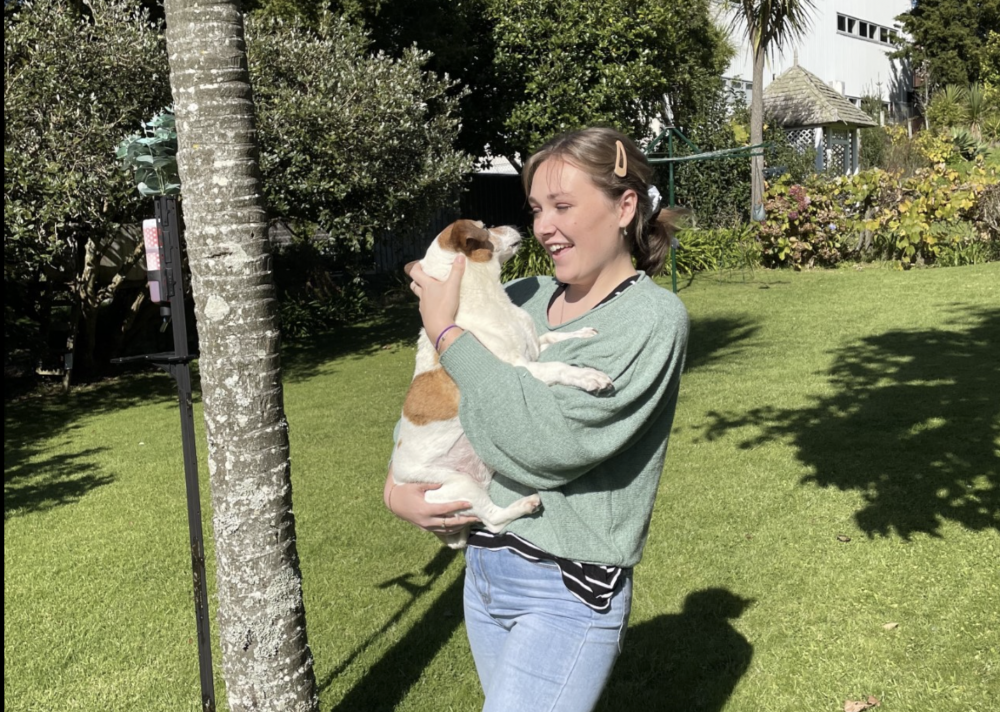 Today marks two years of Anna McConnell’s sobriety. She says this was only possible with the help of friends, family, and after finding an “amazingly supportive” psychologist.

Looking back, she says she knows now that she didn’t want to die, that day was a “desperate cry for help”. Help she has now found.

“It honestly felt a bit like a miracle,” she says.

“I know how rare it can be to find a psychologist that you click within the public health system. It has changed my life.”

Anna is studying health science at university, but before accessing help, she was losing hope that she could continue her degree or cope with a career in the health sector

But now, her psychologist's support has given her the “strength and capacity” to continue and has inspired her to work towards becoming a clinical psychologist.

“I want to be able to help people like my psychologist has helped me because I know what it feels like to not have access to that professional support.”

Lucy knows this feeling as well. After working for several years as a phone crisis counsellor, they witnessed how severely a person’s mental health can deteriorate when people are “locked out” of the professional care they need.

“It felt almost patronising for these public health campaigns to be telling people to reach out, but when they did nothing was there.”

“We could offer warm conversations, and support in the moments of distress. But long term, we were finding that there wasn’t much else we could do or where we could direct them.”

That’s why they wanted to become a psychologist. But even before graduating, they feel pressured and overwhelmed by our mental crisis.

“It’s worrying seeing just how dire things are in the mental health sector and knowing there's so few of us coming through.”

“We want to make sure that we are working hard, but we also know how stretched resources are and that there will be times where we can’t do things the way we have been trained.

“That’s a hard reality to accept.”

Lucy and her team delivered the petition to grow the psychologist workforce to parliament on Wednesday 8 September, but you can still add your name to be part of the campaign here.

* not her real name. 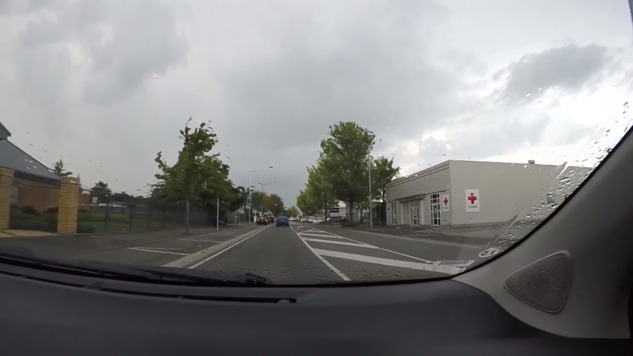