The man due to go on trial for the Christchurch mosque attacks has pled guilty to all charges. He is now New Zealand’s first convicted terrorist. The gunman admitted to 51 counts of murder, 40 of attempted murder and one under the Terrorism Suppression Act, at the High Court in Christchurch this morning.

The charge of terrorism feels huge in itself, he says. Terrorism is a word that’s “almost been synonymous with Muslim, so it’s great that justice is prevailing.”

“When ‘terrorist’ has been used as a word to vilify Muslims for years and years, it’s a sigh of relief to know that a white supremacist has been charged under our terrorism laws.”

The news comes on the first day of New Zealand being under total lockdown due to the Covid-19 epidemic. The terrorist appeared in the court via video link, and sentencing will need to take place when Courts are fully operational after lockdown.

“It's great unexpected news,” says Guled. “For many families and victims it's a sigh of relief that they don't have to go through a long drawn-out process that will likely retraumatise many.” 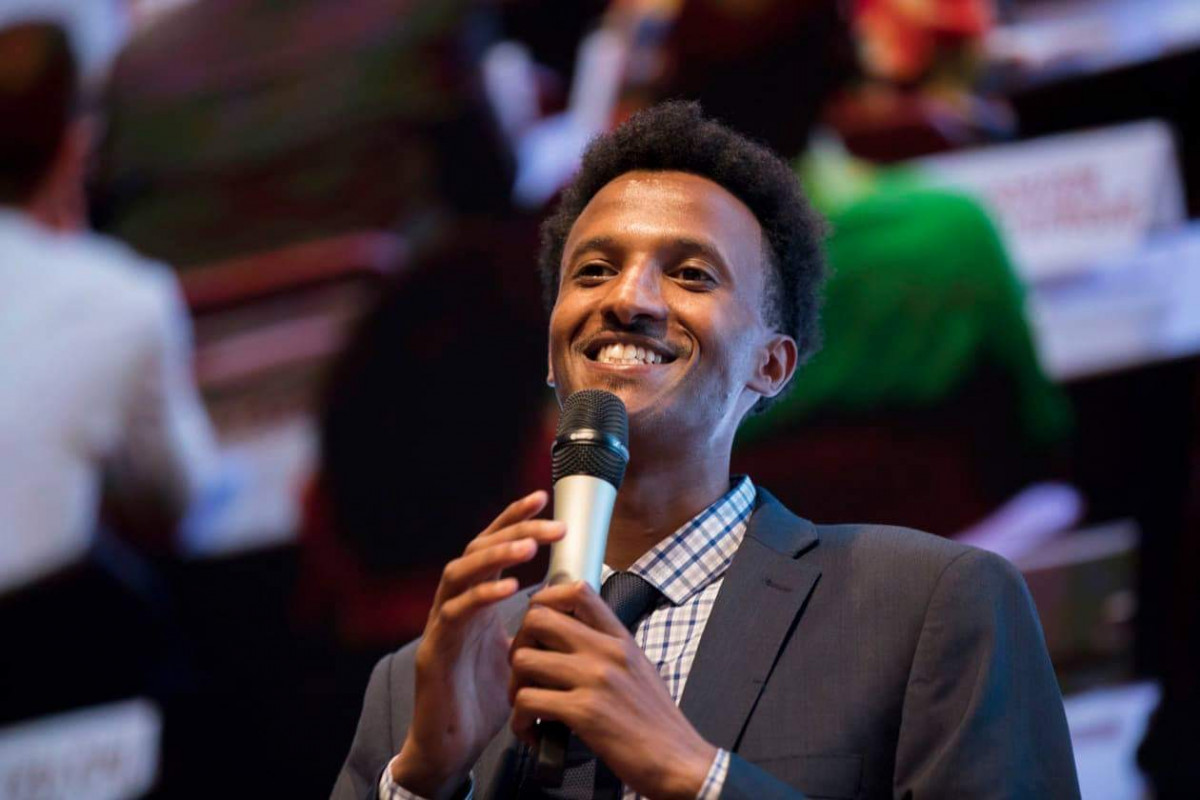 It’s strange to not be able to go meet physically with the community, he says. “I just got off the phone to a couple of victims’ families asking them how they are doing, they're shocked and still processing things.”

Covid-19 has added further uncertainty to an already very difficult time. Many victims’ families would have liked to have been in court, he said, but coronavirus meant they had to stay home.

The trial was initially due to take place in May, during the time of Ramadan. But after feedback from the Muslim community that they did not want the trial held during Ramadan, it was moved to June.

“I’m glad that no one has to go through that,” Guled says. “It would have been horrible.”

At a press conference this afternoon, Police Commissioner Mike Bush thanked the prosecution and court staff, and acknowledged the “courage and also the grief of the victims”.

“I have no doubt this plea will have an impact on all of you. It will ensure you don't have to relive this through a court trial.”

Despite the need to stay home, Guled says the community is relieved with the verdict.

“There are people within the community who are still searching for answers, what led to this, what his motivations were. What drove him to do something barbaric like this. But it’s definitely a sigh of relief.”