For much of the 2010s, fillers seemed to belong to the world of either Love Island contestants or drag queens returning for an All Stars season of RuPaul’s Drag Race.

But now non-surgical cosmetic procedures have become more common among everyday folk – such as students who need to dip into their course-related costs to fund their fillers.

One of those students who spent part of their student loan on fillers was Tess.

At the age of 22, the University of Otago student got lip fillers for the first time.

A key trigger for her was Snapchat – more specifically, “trying to get the right snaps to send to someone you like”, Tess says.

Before getting lip fillers, Tess – who asked for her last name not to be included due to privacy reasons – says “I'd always have my hand over my mouth. I’d just rest as if I was resting my chin on my hand”.

“I definitely wished my lips were bigger.”

Now 26, Tess gets her fillers topped up every one to two years.

In our docuseries 2000s Baby, Alison suggests these procedures are as common and as unremarkable as “getting a haircut”. 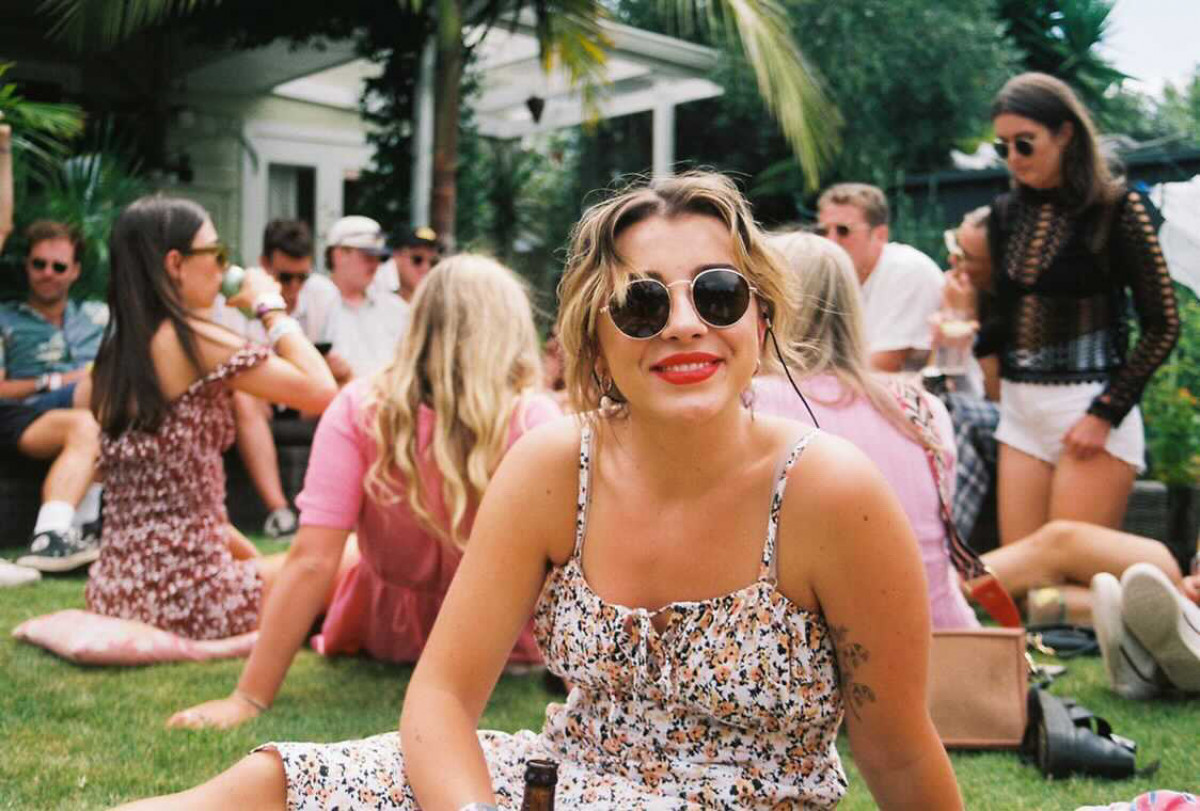 Lip fillers are a cosmetic procedure where fillers made of hyaluronic acid are injected into a person’s lips to add volume.

Fillers can also be added to other parts of the face to alter shape, volume and texture as desired.

Tess originally never considered getting such a procedure done herself, saying she “always assumed it was just something that celebrities did and was completely inaccessible”.

Krysta Neve works in recruitment in Ōtautahi and has been getting lip filler for a few years.

She associated fillers with Hollywood and “really rich or affluent older white women” before realising it was something she could do too. 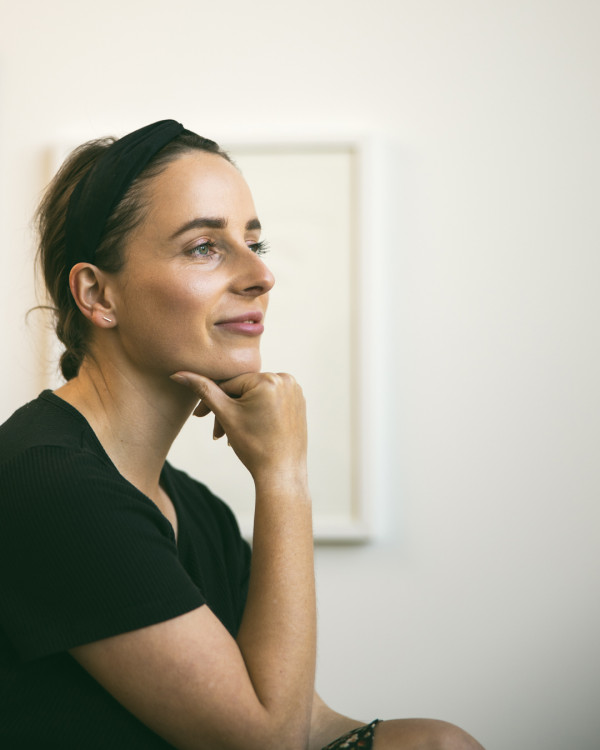 ‘People have learned a lot more about what’s possible’

Cosmetic doctor and censor on the New Zealand Society of Cosmetic Medicine (NZSCM) executive board Dr Sarah Hart says the rise in demand in recent years has been “bonkers”.

Since 2020, Hart has increased her hours by a third to try to meet demand but is still turning people away. She is currently booked out till September.

She says filters on Snapchat and TikTok have also highlighted for people “how little tweaks can make a difference to their appearance”. 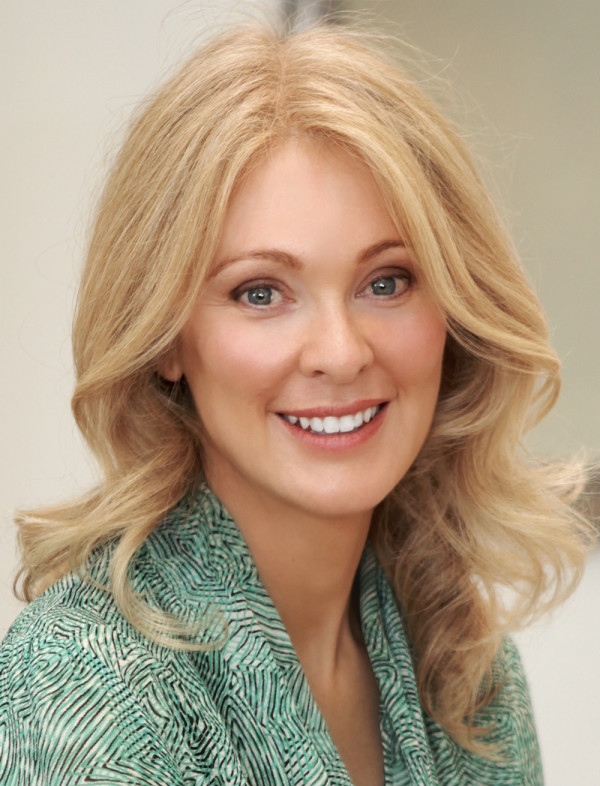 “I equate it with my mother's generation who thought hair colour was slightly shameful and shocking and kept it very private,” Hart says.

Cosmetic procedures are becoming more normalised. What impact does that have on us?

Thinking back to her first time getting lip filler, Tess says “I was so stoked with it. I remember we went out that night and I put red lippie on and I was like ‘yes’”.

That sense of joy and freedom is a common theme.

Ellsie Coles, a student and hospitality worker in Ōtautahi who had her first Botox injection for a ‘lip flip’ (an alternative to lip filler) when she was 18, can track her confidence shift through her Instagram photos. 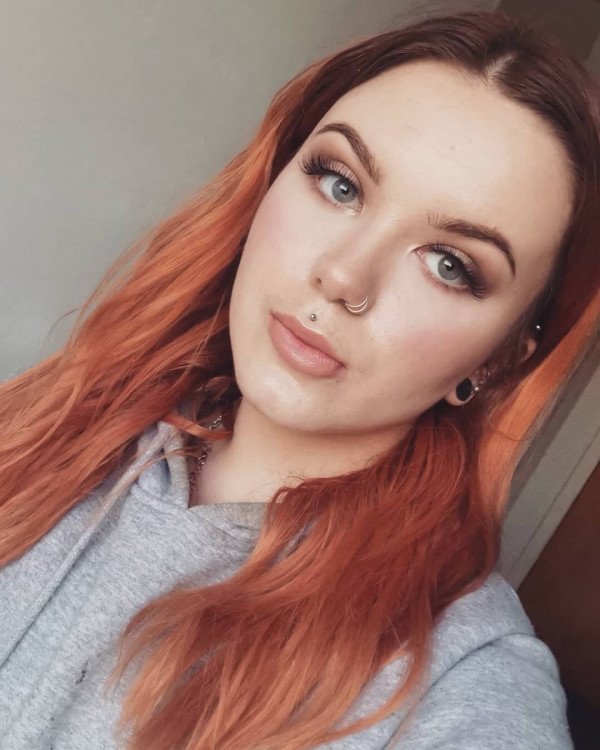 Anyone who has had a bodily insecurity can understand the yearning to be unburdened by that insecurity – to be a carefree gal floating through life and smiling with teeth.

How do we unburden ourselves of those insecurities? We can fix the standards that gave us those hang-ups in the first place.

Or we can keep the standards but alter ourselves to fit into them better.

Krysta struggles to reconcile the undeniable positive impact fillers have had for her and the fact that she knows she’s abiding by society’s standards.

“I hate the thought of looking at other people on social media and then wanting to change yourself or try and live up to a standard.

“Sometimes I'll feel kind of disappointed in myself that I couldn't have just been confident with how I looked.

“It was almost like a little slip into traditional beauty standards. But at the same time, the fierce feminist in me is kind of like, well, it’s my body, I can do what I want.”

It’s a tricky tightrope between celebrating freedom of choice, and keeping a wary eye out for the factors influencing those choices.

Like gymming, tanning or getting eyelash extensions, fillers are a continuation of the spectrum of ways we can physically shape ourselves, complete with its own pitfalls and benefits.

“The standards of grooming have really just kept on increasing over the years. Constantly.”

“You wouldn't think of going to a ball without your spray tan, your nails done, your makeup done, your hair done and everything looking completely perfect. Each of those things has sort of gradually been added as a necessity over the years.”

Let’s agree to stop adding things to the list.

Do your research if you’re thinking about getting lip fillers

Due to the lack of regulation of fillers, anyone with minimal training can import their own filler and legally do these procedures.

Hart suggests people ask any potential practitioner what their training is.

“NZSCM has a two year diploma that's recognised by the Medical Council.

“That means that your doctor has had two years of constant workshops, and hours and hours of training,” Hart says.

“Whereas if someone has just gone to a weekend workshop, that's not going to give you as much knowledge as someone who's done a two year course.”

2000s Baby is a docuseries about what it’s like to turn 21 across different walks of life in Aotearoa. Watch the full series here.

Like Misha, I rejected my Indian culture growing up

Is the yardie dead? Inside 21st birthdays in Aotearoa