Re: News has collected some of the concerns around the Covid-19 vaccine. These come from people like you, who follow and comment on our content, our friends and whānau, and our own team members. We’ve put together stories unpacking them, hopefully easing worries around unknowns, and providing information for conversations in your families and communities. We hope you find it useful.

Here, we’re looking at whether vaccines have caused the virus to mutate.

First, let’s look at what mutations and variants are.

Variants are what happen when one or more mutations are found in the virus. They also alter the behaviour of the virus.

For Covid-19, there are currently four variants of concern that are being monitored for global spread.

These variants emerged from mutations that were found in the places they were formerly named after.

It’s interesting to note that all of the variants emerged before vaccinations were being administered in the respective countries.

With Delta, the particular errors introduced gave the virus an advantage - it is able to replicate quickly and produces higher viral loads, meaning it’s easier to spread and more harmful to people who are susceptible.

Does this mean the vaccines are causing mutations?

Vaccines themselves don’t cause mutations. Mutations appear when a virus is able to spread in large numbers and there’s more chance for errors in the replication process.

All viruses mutate naturally, including Covid-19, but the wider the spread and infection rate, the higher the chance of mutations leading to new variants.

Microbiologist James Ussher from the University of Otago says it’s not the vaccine causing mutations but the absence of them that have allowed variants to emerge.

Prior to vaccinations being introduced on a mass scale, the virus was spreading quickly through unvaccinated populations. That meant more chances for it to mutate and therefore more variants.

Why vaccines are still our best bet at protecting everyone

The Pfizer and BioNTech vaccines, currently available in NZ, are mRNA vaccines - messenger RNA vaccines that tell our own RNA to create a spike protein found on the virus.

This allows us to develop antibodies that would also naturally occur after being infected with the virus but in smaller amounts.

James: “While there has been some waning of that protection in those who were vaccinated a while ago against having any sort of symptomatic infection, the vaccine remains highly effective at preventing severe disease in everyone.”

Further, updated vaccines and booster shots that target variants like Delta are being developed as an added layer of protection.

While breakthrough infections can still occur in vaccinated people, what we’re trying to avoid is people with serious illness, hospital or death due to Delta. That’s where mass vaccination comes in.

Our 90% vaccination target is not just about protecting individuals and communities, but also about ensuring our health system does not become overwhelmed with those who become seriously ill due to Delta.

It’s also about stemming the spread of Covid-19, and lessening the chance for it to develop variants and mutations. Because, the more it spreads, the more chances for mutations to occur, which in turn leads to new variants.

Still have more questions about the vaccine? Check out our new series that breaks down popular myths and concerns about Covid-19 and the vaccine.

Special thanks to University of Otago scientists Dr Jemma Geoghegan and Associate Professor James Ussher who assisted with research for this article.

Made My Day: Bats swoop in to disrupt NZ’s Bird of the Year race 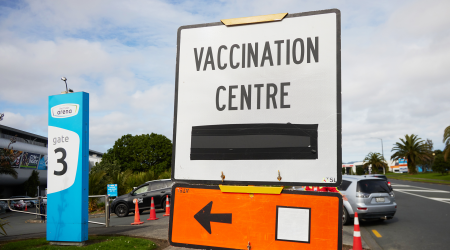 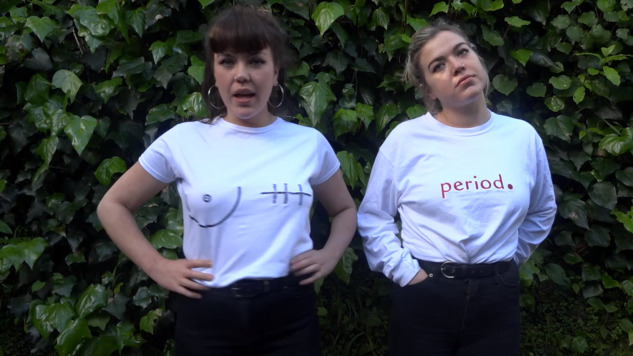