For New Zealand’s trans and gender diverse communities, this marks a huge step forward for trans rights in Aotearoa.

When George Fowler found out the bill had been passed, he says he felt “a huge sense of relief”.

“I was really, really stoked. I felt a lot more hopeful.”

For the past six months, George, 30, has been trying to change the sex on his birth certificate.

Under the current law, people need to go to the Family Court, which includes appearing before a judge and sharing a number of medical and legal documents.

Despite working with a lawyer to navigate this process and dedicating “countless hours” pulling together these documents, George says he recently had his application rejected on a technicality.

George says he met many of the requirements that should make the current process easy.

“But I am really, really struggling. If this process was this difficult for me, I know other trans and non-binary people are having even worse experiences.” 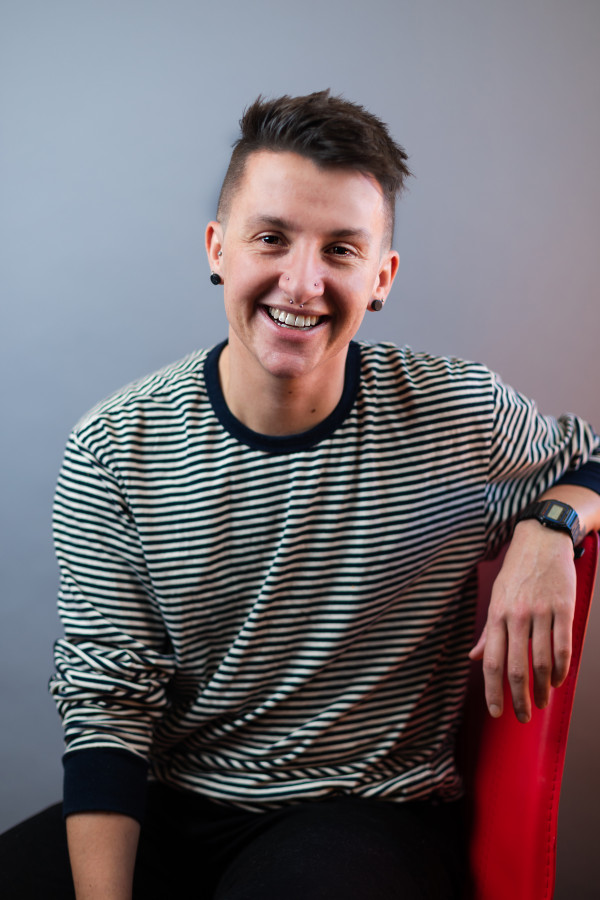 The Births, Deaths, Marriages and Relationships Registration Act (BDMRR) outlines how the Government records the legal identity and connections of people in Aotearoa.

It is possible to change your sex under this law but as George and many other gender diverse people have shared through submissions on the amendment bill, it is an expensive, time-consuming and frustrating process.

This amendment, passed yesterday, will change this to a simple administrative process for changing your sex on legal documents.

The new law no longer requires a court process, or proof of irreversible medical changes.

It will instead require a formal legal statement, known as a statutory declaration, to be made.

This brings it into line with the current process to update the gender marker on a driver’s license or passport.

Further gender markers will also be added, such as intersex or unspecified. Previously, the only options were male and female.

George, also known as drag king Hugo Grrrl, sees the passing of this bill as a big step forward for trans rights in Aotearoa, “that will change the lives of trans people more broadly”.

The amendment will now go through consultation before changes come into effect in 18 months’ time.

But George says he cannot wait that long for his sex to be accurately represented on his legal documents and plans to continue with the current process to try get his documents amended as soon as possible.

“It really fucks you up having to see [your incorrect name and gender on your ID] so often,” George says. “Entering a bar, being on a plane, opening my bank account.”

“Having the wrong name and being officially recognised as a person [that isn’t you] really messes with your mental health,” he says. 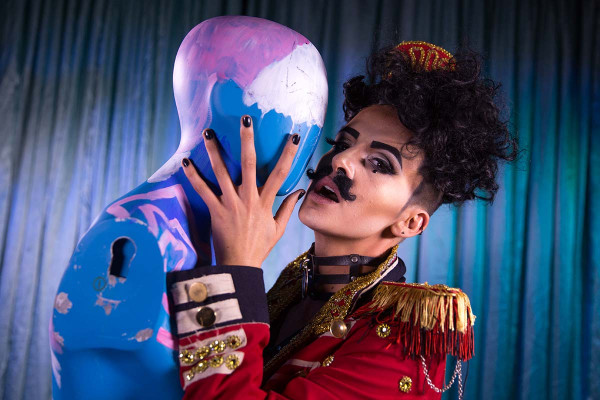 Elle Kingsbury, 23, says she is relieved this amendment will allow her to change her sex on legal documents without going through the current process.

“The old process through the Family Court looked too difficult, time-consuming and emotionally taxing,” Elle said.

“I’m happy to wait until the new process comes into law. That will be nice and feel good.”

Elle is part of Wellington-based activist group Queer Endurance/Defiance. The group has been organising events in support of the BDMRR amendment.

The largest event Queer Endurance/Defiance organised was in July when they rallied 1000 people to protest a group campaigning against the law change. 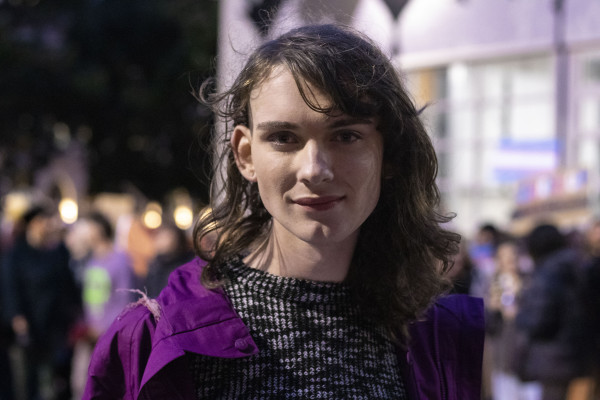 Elle Kingsbury at the protest they organised at the Michael Fowler Centre in June, 2021.

Elle says she expected some opposition to the bill and was surprised and relieved by yesterday’s unanimous vote.

“I think it shows that every [political] party has decided that taking an openly anti-trans line is not going to win them public support. I think they’re right about that.”

“The public responses to the various anti-trans talks and protests, specifically opposed to this bill, have shown that although there is an anti-trans subset in our society, it is weakening and currently failing,” she says.

Ahi Wi-Hongi, national coordinator for Gender Minorities Aotearoa, an organisation which provides support to transgender people, says the passing of the bill was an “overwhelmingly positive” development for gender diverse people.

“Especially with things like the vaccine passports, it is going to be even more important for people to have an ID,” Ahi says.

Ahi says the passing of the amendment had been a community effort.

Many transgender people used the time in the lead up to the vote as an opportunity to educate and inform others about what it means to be trans and the issues they face, Ahi says.

“A lot of individuals made submissions in support of this. It is all of those voices that got us to where we are.”

However, there are still some issues to be addressed in the 18 months before this amendment comes into force, Ahi says.

In particular, the amendment doesn’t allow people with birth certificates from outside of New Zealand to change their sex on legal documents in New Zealand.

Ahi says they will be working to make sure the final process written into law works for all trans people and that people who can’t use this process could use another process that is equally useful.