New Zealanders no longer need to prove to a court they have undergone irreversible medical treatment in order to update the sex on their birth certificate.

A 2018 survey by Counting Ourselves found 83 percent of trans and non-binary people have the incorrect gender on their birth certificate.

But a new law change is looking to make it easier to correct that.

The Births, Deaths, Marriages, and Relationship Registration Bill had its third and final reading in Parliament today, passing unanimously.

Minister for Internal Affairs Jan Tinetti said “today is a proud day in Aotearoa’s history. Parliament has voted in favour of inclusivity and against discrimination”.

“This law change will make a real difference for transgender, non-binary, takatāpui and intersex New Zealanders.”

The changes will come into effect in 18 months’ time.

Under the previous law, people needed to go to the Family Court and prove they had had irreversible medical treatment in order to update their birth certificate.

For many this meant undergoing surgery, which can be difficult to access and not necessarily wanted by all gender diverse people.

The wait time for genital reconstruction surgery in New Zealand is 10 to 12 years, according to Gender Minorities Aotearoa, and in 2018, the wait time was as long as 50 years.

The new law no longer requires a court process, or proof of irreversible medical changes.

It will instead require a formal legal statement, known as a statutory declaration, to be made.

This brings it into line with the current process to update the gender marker on a driver’s license or passport.

Further gender markers will also be added, such as intersex or unspecified. Previously, the only options were male and female.

Green Party spokesperson for Rainbow Communities Dr Elizabeth Kerekere said “it is with great pleasure, after decades of discrimination for our takatāpui, trans, intersex and non-binary whānau, to see this Bill pass its third reading.”

“This is a world-leading piece of legislation that will uphold their rights to self-identify their gender on their birth certificate in a way that is mana-enhancing, accessible and affordable.”

The bill was first introduced in 2018. It was postponed in 2019 by then-Internal Affairs Minister, NZ First MP Tracey Martin, who said in a statement at the time that "significant changes" had been made to the bill "without adequate public consultation".

Anti-trans lobby group Speak Up For Women and conservative lobby group Family First NZ applauded the deferral of the bill.

The current government picked the bill back up this year “after a thorough parliamentary inquiry”, Tinetti said.

The new change only applies to New Zealand birth certificates.

Tinetti said she wanted to acknowledge that “there will be disappointment from overseas-born New Zealanders as they will not be able to access self-identification at present”.

The changes will come into place in 18 months, which the Government says allows time for consultation with rainbow communities, particularly on regulations around who is allowed to support applications for young people.

During consultation, the Government will also focus on ensuring there are gender markers for non-binary people and to establish requirements for people who want to change their sex more than once. 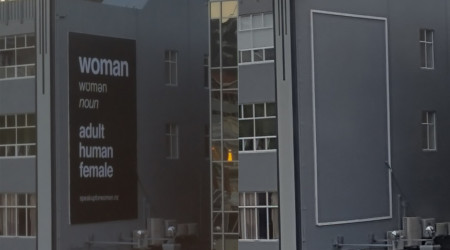 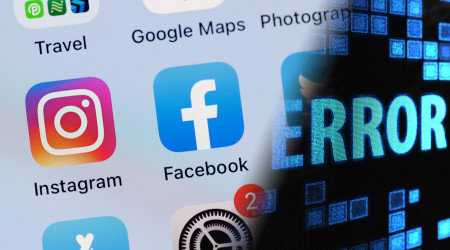