Pekapeka-tou-roa, the long-tailed bat, has taken the title of Te Manu Rongonui o te Tau/Bird of the Year 2021.

This was the first year a bat was included in the competition, run by conservation organisation Forest & Bird. The move to include pekapeka initially irked some bird purists and now the result they were dreading has happened.

Pekapeka received 7031 number one ranked votes during the two-week voting period. This was nearly double that of the runner-up, last year’s winner and sex fiend kākāpō (kākāpō has already won twice. Give others a turn like maybe the weka?).

With 56,733 verified votes cast, this year’s competition was the biggest ever. 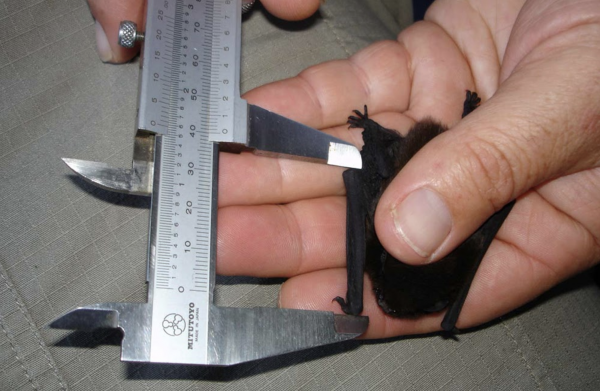 “Long-tailed bats, or pekapeka-tou-roa, are a unique part of Aotearoa’s biodiversity, but lots of people don’t know they even exist,” said pekapeka campaign spokesperson Ben Paris in a media release.

Forest & Bird spokesperson Laura Keown said a vote for the “little flying furball” was also “a vote for predator control, habitat restoration, and climate action to protect our bats and their feathered neighbours.”

Pekapeka are currently at risk due to habitat degradation and introduced predators. There are pekapeka conservation projects underway throughout the country, such as Forest & Bird’s Te Hoiere Bat Recovery Project in Marlborough, which involves monitoring bats over summer and 250 hectares of predator control.

Pekapeka spokesperson Ben Paris says that the more citizens are aware of pekapeka and keeping an eye out for them, “the more conservation work we can do to understand and help them.”

It’s worth noting the reo Māori title of the competition, Te Manu Rongonui o te Tau, does not discriminate between bird and bat as ‘manu’ can refer to any winged creature including butterflies and cicadas.

Who are the other manu that came out on top? Titipounamu, our country’s tiniest bird, came in third after a slick campaign that included coverage on 1 News and an endorsement from wildlife sanctuary Zealandia.

Other notable manu in the top ten include kororā who have a colony at Pūtiki Bay, Waiheke that may be put at risk due to developments of a marina in the area. The sleek, athletic and kind of unsettling (it doesn’t quack, but whistles) whio came in eighth.

Here’s the full top ten, with how many number one ranked votes they received: 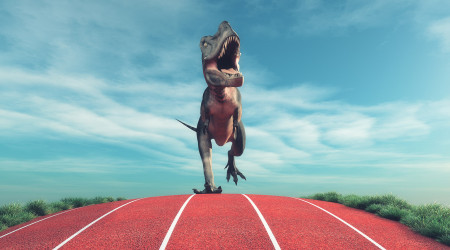