Based on an analysis of the latest Youth2000 survey, the research from Victoria University of Wellington and the University of Auckland, found 29 percent of high school students experienced housing deprivation in the past 12 months.

Among those students, 40 percent were experiencing severe symptoms of clinical depression – twice as high as the rate of students not facing housing deprivation.

Further, a third of the students facing housing deprivation had serious thoughts of suicide in the past year.

Housing deprivation could look like couch-surfing, bed-sharing, or sleeping in cars, marae, hostels, or emergency housing.

Associate Professor Terry Fleming from Te Herenga Waka—Victoria University of Wellington, who co-led the research, says it raises serious concerns for the mental wellbeing of our rangatahi.

“This is a disaster. New Zealand has high suicide rates among young people. We must be addressing risk factors like housing deprivation that exacerbate these risks,” she says.

Associate Professor Terryann Clark from the University of Auckland, who co-led the research, says most people would be shocked to know how many young people are in such dire situations.

“In some cases, families are split up because their accommodation is too small. In others, young people are left couch-surfing or, in the worst cases, sleeping in cars, marae, or emergency housing, and yet they still turn up to school every day,” she says.

The analysis also revealed that Māori, ethnic minorities, youth with disabilities, and Rainbow or takataapui youth were more likely to face housing deprivation than others.

Associate Professor Terry Fleming says that more action needs to be taken to address this issue.

“While there have been important government actions in providing more health services, we have no substantive change in housing deprivation. This requires sustained and systemic action or New Zealanders will suffer for decades to come.

“We cannot fix mental health by more mental health services alone. We have to meet young people’s basic needs or we will always be in a crisis.” she says.

The Youth2000 surveys are a series of health and wellbeing surveys conducted throughout New Zealand. The most recent one was in 2019, and 7,721 rangatahi from 49 Auckland, Northland, and Waikato high schools and kura kaupapa Māori participated.

I got rejected from so many flats, I asked landlords what I was doing wrong

How the housing market got so cooked 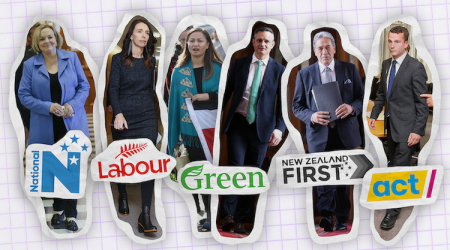 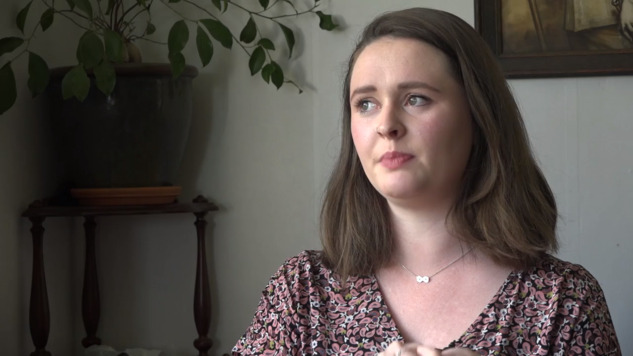