Beneficiaries paying between 80 and 110 per cent of their benefit in rent have been seeking early pay-outs, resulting in over 200,000 advanced payments being made in the last three months by the Ministry of Social Development (MSD), 1 News reports.

New figures show over 200,000 advanced payments were made in the last three months and it has many concerned. Source: 1 NEWS

Individuals who need immediate essential help can get up to six weeks of benefit payments which is then repaid back.

Since 2016, the number of beneficiaries asking to be paid early has been steadily rising - almost 230,000 in this year's March quarter, at a cost of $87 million.

“We'd much rather people come to MSD to get support a grant or an advanced payment so that they can buy the essentials for home than go to a loan shark,” Social Development Minister Carmel Sepuloni said.

But a welfare advocate says the pattern isn’t good in the long term.

“What we're seeing is the need being met in a way that’s not sustainable,” advocate Kay Bereton said.

She was on the Government's Welfare Expert Advisory Group three years ago and says beneficiaries need to earn more and private landlords incentivised to take them in.

“People are paying 80, 90, 110 per cent of their benefit income on their rent and there’s just not enough left,” Bereton said.

But Sepuloni says the Government has created change.

“On top of the income support that we've increased and provided better access to through the welfare system, we've been working really hard to provide access to employment and the upskilling,” she said.

But the National Party doesn’t buy it.

“With an increase in the number of people on Job-Seeker Benefit over 80,000 since Labour came into office, more people are doing it tough and we don’t think the Government is doing enough to support them into employment,” National’s Louise Upston said.

“In the last quarter we've seen the largest exits off benefits into work than what we've seen since 1996 when electronic records started to be kept,” Sepuloni maintained. 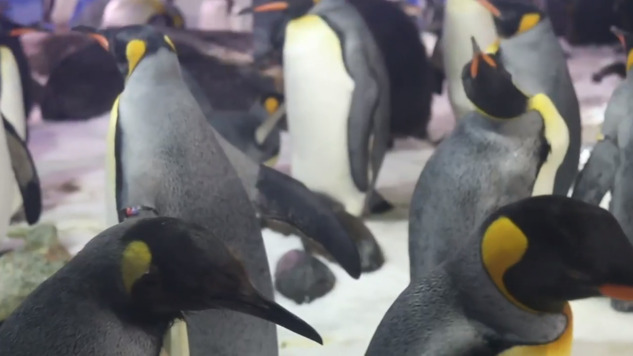