In this episode he heads to Whangārei to talk to leader of New Zealand First Winston Peters.

Winston Peters was born in 1945, which means he was alive while World War II was still going. He’s been in Parliament since Church’s dad was four years old. They talk about horse racing, the environment and how to stick around in politics. 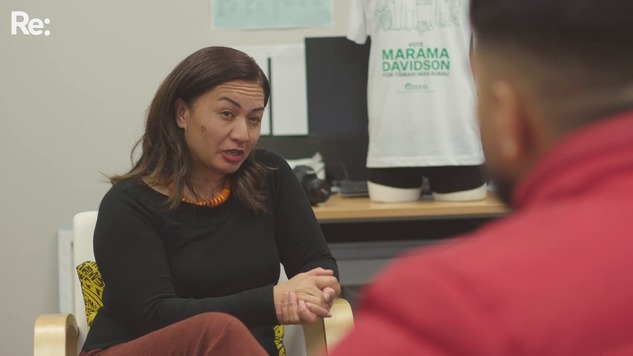 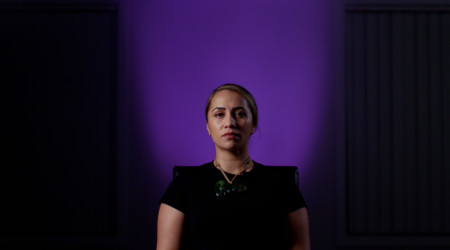