In this episode he speaks to leader of the Labour Party, Jacinda Ardern.

Jacinda Ardern has been an MP since 2008, when she was 28 years old. She became leader of the Labour Party seven weeks before the last election in 2017, and went on to become Prime Minister, and the world’s youngest female head of government at age 37. 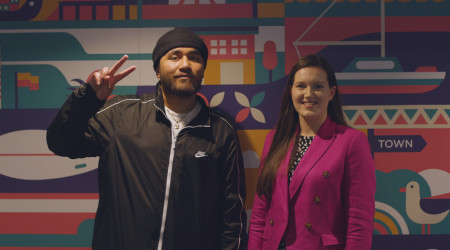