From young people who are celibate, to New Zealand’s first Wicca church, we take a look at what belief, religion and spirituality mean today.

Re: News Editor Mandy Te outlines our coverage and shares what belief means for some people. We will update this page throughout the week as the stories roll out.

In the latest census, which is from 2018, almost half of New Zealand’s population say they had no religion - this is a big jump from previous years.

And if we’re less religious, this raises some big questions: What are we believing in? And where do young people get their ritual?

This week, in the lead up to Easter, seemed like a good time to discuss this.

For the past month, the Re: team have been exploring the idea of Belief - what that means and how it has taken on new forms.

On Monday, we have a video that showcases New Zealand’s first Wiccan church.

During a full moon, Re: content producer Tom Levesque spent time with these witches who shared how wicca was about respecting what is around us and also how Wicca made them feel safe and at home. It turns out that anyone can be a witch.

Tuesday brings us to Cruz Fox, a priest in Kirikiriroa who is also takatāpui.

Re: multimedia journalist Matiu Hamuera and Re: content producer Tom Leveseque spent the day with Cruz, who spoke about being a gay priest, believing in love and peace.

“I find it quite freeing,” Cruz says.

We also celebrate a beauteous pink church on the West Coast, known as Gloria of Greymouth. Re: head of content, Anna Harcourt, spoke to Sam Duckor-Jones about turning a deconsecrated church into a “glowing house of queer worship”. 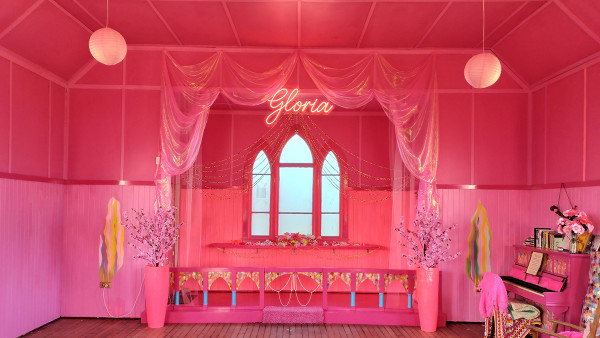 Sam also speaks about how it has impacted the rest of the small-town queer community.

On Wednesday, we hear from two people who spoke to Re: multimedia journalist Zoe Madden-Smith about why they’re celibate - one for religious reasons and for another, being celibate is a form of self care. 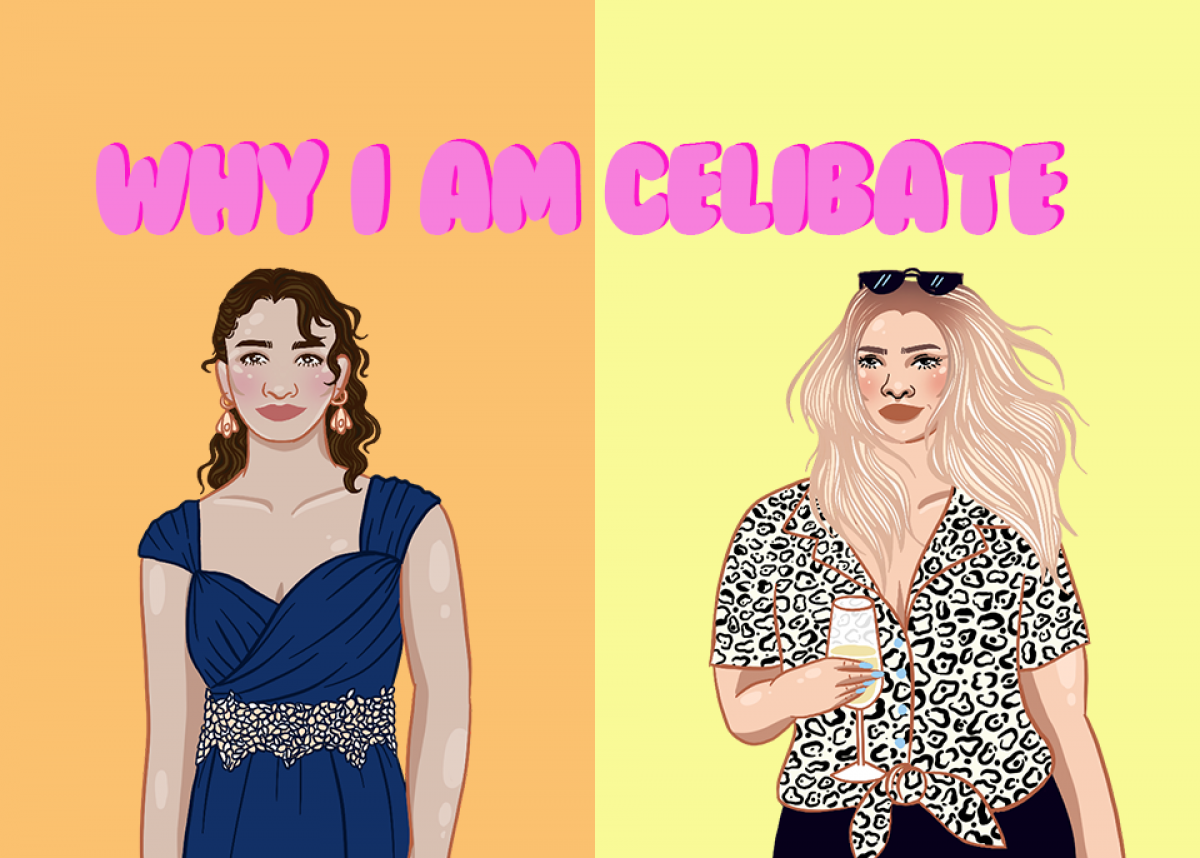 We also crunch some statistics from the last four censuses to see how people in New Zealand identify with religion, and how that’s changed over time.

On Thursday, we have a news feature about a New Zealand Jewish mother-daughter duo who talk openly against the occupation of Palestine. 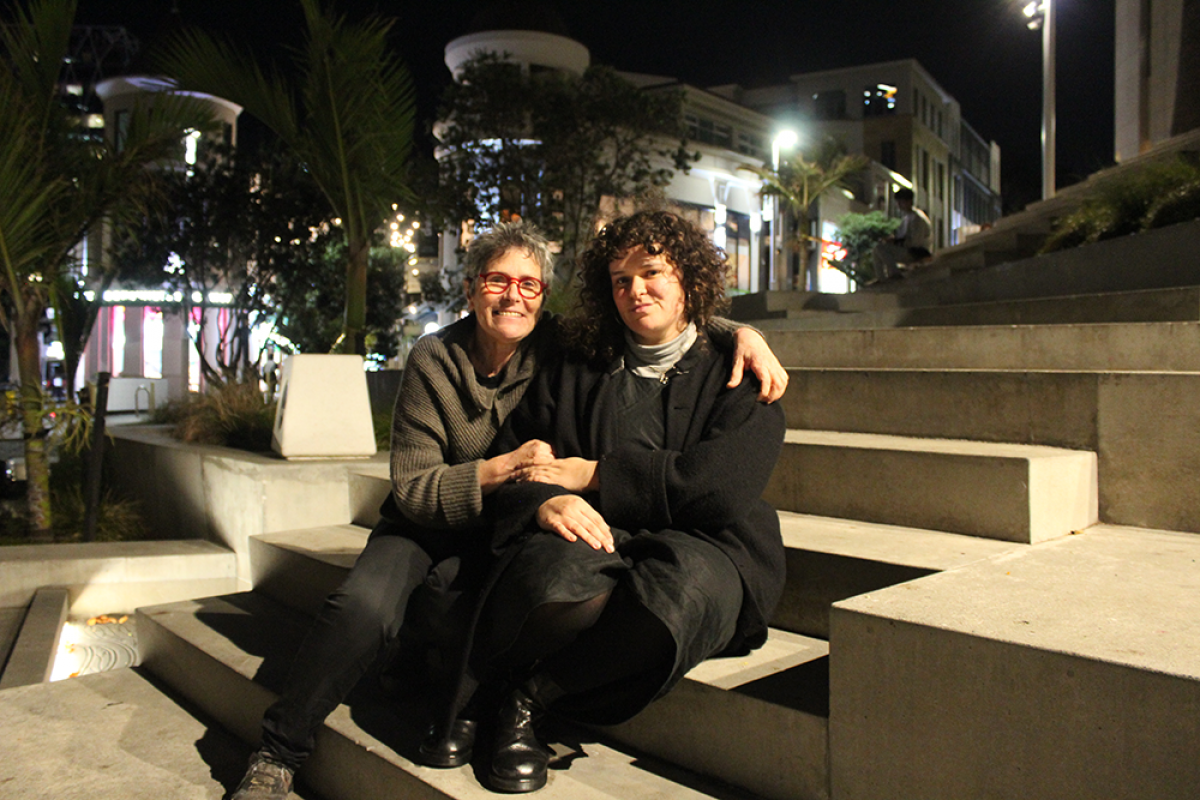 And on Friday, we will have a piece on Teine Sā, Sāmoa’s spirit women.

Over the weekend, we’ll have a personal piece from writer Janhavi Gosavi, who writes about what Hinduism means to her and Re: multimedia journalist Baz Macdonald explores burial practices in New Zealand.

We’ll wrap up the week with an opinion piece from Aaron Hendry, Lifewise’s youth housing team leader, who opens up about why he is still Christian even though he sometimes has doubts. 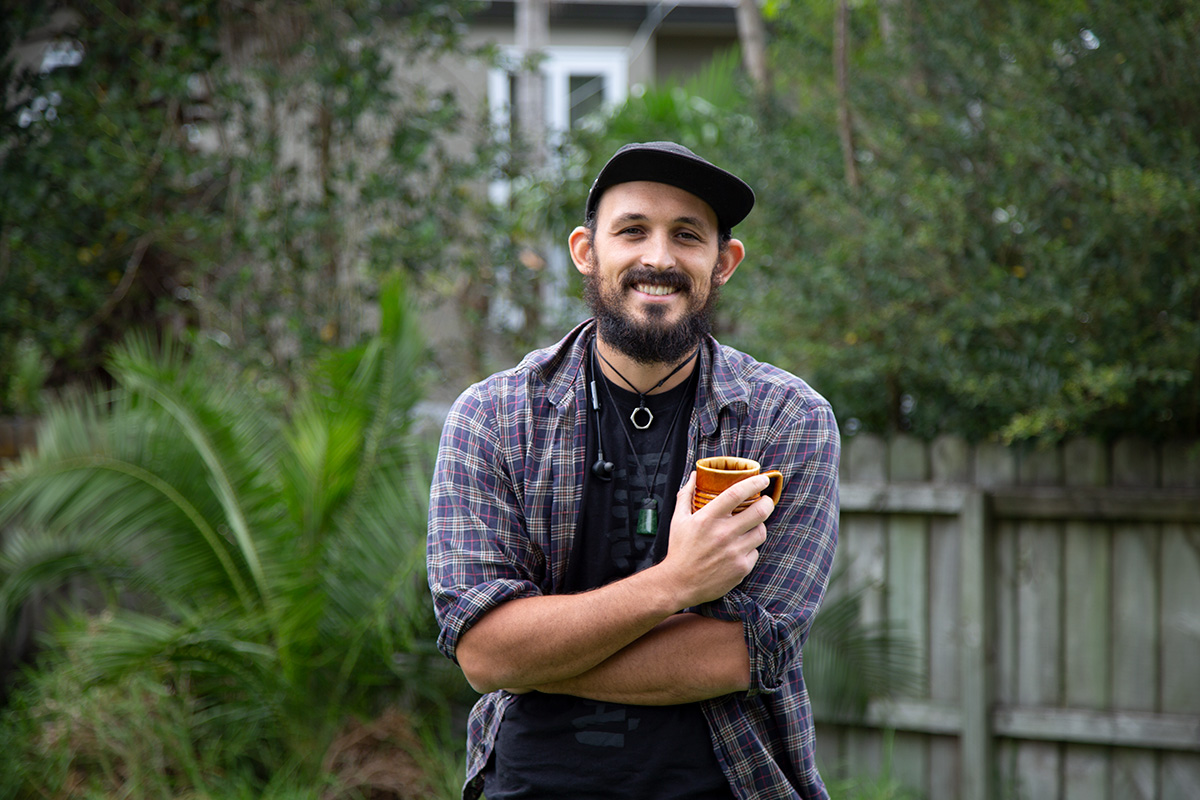 And as part of our reo Māori series, Ohinga, there will be a video on Rātana, a Māori religion founded in the 20th century.

We’re all dealing with our own personal mountains and there’s a lot of events that have shaken up our world - the Covid-19 pandemic and Russia’s invasion of Ukraine are just two things off the top of my head.

For a lot of us, we’re looking for control in an uncontrollable world.

We hope the stories you read, hear and watch from Belief Week will inspire you, interest you, bring you a feeling of community and also provide a bit of comfort.

Top Image: The words 'Belief Week' as clouds in the sky. Created by: Liam Van Eeden/Re: