The Dawn Raids were a series of targeted raids on the homes of Pacific families that took place between 1974 and 1976.

The supposed purpose was to find, convict and deport overstayers, people who were living in New Zealand past the expiration of their visa.

Despite the majority of overstayers being from Europe or North America, the raids specifically targeted Pacific families, who were often subjected to demeaning verbal and physical treatment.

On June 26 the Government will formally apologise for the Dawn Raids at a commemoration event at Auckland Town Hall.

“An apology can never reverse what happened or undo the damage caused but we can acknowledge it and we can seek to right a wrong,” says Prime Minister Jacinda Ardern.

The Minister for Pacific Peoples Aupito William Sio says the apology is an opportunity for the government to reconcile with those directly impacted by the raids.

“I am hopeful that the apology will affirm New Zealand as a country where every person irrespective of their colour, gender, sexual orientation or religious beliefs should be treated with dignity and respect,” says Minister Sio.

The Green Party Spokesperson for Pacific Peoples Teanau Tuiono welcomed the apology but wants the government to take it a step further.

“This apology is long overdue, but it needs to be backed up with fixing our broken immigration system, including creating a broad amnesty programme for people who overstay and real pathways to residency.”

A petition was launched in May this year by Josiah Tualamali’i and Benji Timu calling for the government to apologise, which gained just under 7500 signatures.

Petition organiser Benji Timu said on Twitter it was “a great small victory, one step closer.”

How the Polynesian Panthers’ legacy is alive today 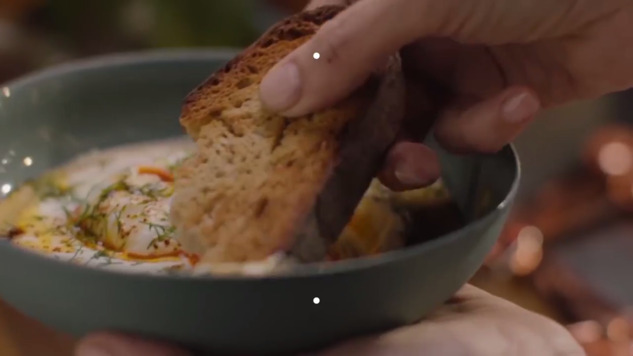