Since we’ve just entered a nationwide, 4-week long lockdown, Diggy Dupé briefly considered pushing his music video release for ‘Keke Boy’ a week later... but then he changed his mind. And we’re very grateful for that.

When you’ve got that jittery anxiety or pent-up frustration towards the way of the universe bubbling inside you, there’s nothing better than an aggressive track with a punchy beat to help you release it. Listen to ‘Keke Boy’ on your afternoon run today and try not to punch the air.

Produced by SmokeyGotBeatz (of SWIDT), ‘Keke Boy’ is titled after a malapropism of an old Niuean war chant. “I used to hear it when I was growing up,” says Dupé, whose older cousins would chant it during rehearsals for Polyfest. It’s a phrase to amp yourself up. “It’d be like ‘keke boy, keke boy,’ and you reply with ‘doya, doya,’ like really loud type shit.”

The original words in Niuean were actually ‘kai kai poe’. Over time, among people who grew up in New Zealand, it morphed into ‘keke boy’. Maybe it’s remiss to call it a malapropism - really, it’s exactly correct for this generation and this place. ‘Keke boy’ is ‘kai kai poe’ for Niueans living in Auckland in 2020.

So what does it mean when Dupé says “I’m a keke boy”?

“Like, I walk my dog in Ponsonby, I get stared at differently, whereas I’m the one that’s been living here all my life.”

The Ponsonby/Grey Lynn of Dupé’s “hoodrat kid” days involved spending ages at Video Ezy, “just looking at video games that I couldn’t even rent because my parents had an overdue bill.” It involved knowing all the kids in the neighbourhood and hanging out at Western Park because, “when you’ve got a park right there and a ball, you know what else are kids gonna do? They’re gonna play together. So it was like that sense of community.” It also involved knowing the history of the area and its Polynesian presence, and understanding the lingering trauma from the Dawn Raids.

“There needs to be like a fucking memorial or something up at Western Park to let people understand the soil that they're walking on, and understand the history as to how they helped us get to where we got. Because I feel like a lot of people don't respect it.”

Absent of a memorial, Dupé says the best way he can spread the message is through song. “That’s probably the strongest channel I have at the moment. Kids are listening, you might as well say something.” 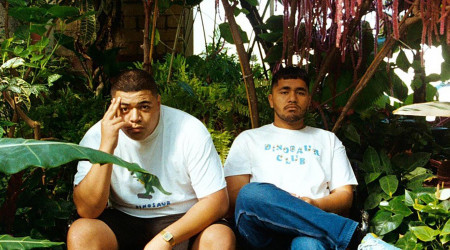 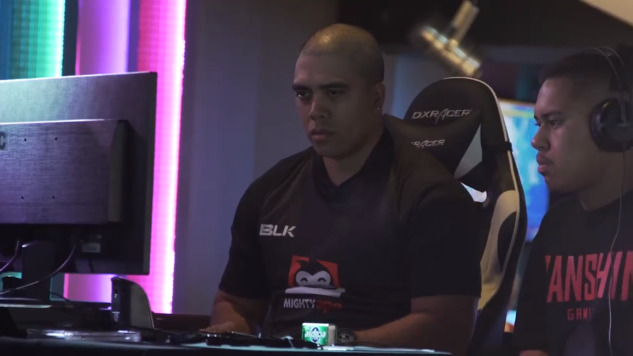