Researchers say contraceptives should be proactively offered to teenagers.

The study Proactively Providing Contraception to New Zealand Adolescents from the University of Otago was published on Tuesday in the the Australian and New Zealand Journal of Obstetrics and Gynaecology. It shows New Zealand’s high teen pregnancy rates are influenced by limited access to contraception.

Research also shows 40.5 percent of New Zealanders aged 17-19 have had sex but only 52% use contraceptive consistently.

Currently, teenagers must make an appointment before a medical professional can discuss contraception. Even getting to that point can be difficult. Barriers include cost, transport and shame.

Dr Rebecca Duncan, lead author of the study, says the discussion during an appointment can also make things difficult. Medical professionals tend to focus on short term options instead of long-acting reversible contraceptives such as implants and intrauterine devices, which are 22 times more effective than oral contraceptive pills, she says.

Dr Duncan wants to see a new system in place where free consultations for contraception are offered to all teens regardless of sexual activity.

“For those who are at risk of pregnancy, access to good contraception allows adolescents to grow and learn with a reduced risk of unintended pregnancy,” she says.

“For those who are not at risk of pregnancy, the proactive contraception model would also provide education and an avenue for discussions about sexual health.” 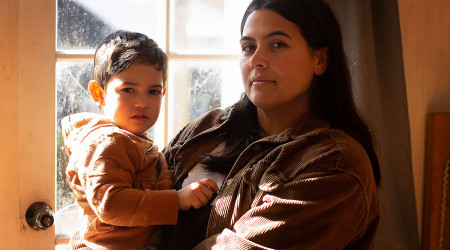