Students at halls of residence across the country are being asked to continue to pay for accomodation they can’t access due to Covid-19 restrictions. Halls at Canterbury, Auckland, Otago, AUT and Victoria universities are continuing to charge students, and while the charge is at a discounted rate, students say it's unfair to pay for empty rooms. On the other hand, Massey, Lincoln, and Waikato universities are not charging students.

In response, students at Victoria University of Wellington (VUW) are planning a rent strike. VUW waived its hall fees for five weeks during level four but told students on Saturday April 24 it “will charge a weekly fee of $150 to hold rooms for those who intend to return to the hall” in level two. After receiving backlash, VUW announced it would delay the fee for 10 days while they answer student queries. But students are outraged with how the situation has been handled and are planning not to pay.

Students organising the movement have just released their five demands for VUW. First, a promise for clearer and more frequent communication between the university and students. Second, a refund for costs students have incurred throughout lockdown relating to rent paid to the university. Third, a suspension of any new payments until students can safely return to their halls. Fourth, an investigation into the quality of pastoral care provided within the halls. And lastly, an acknowledgment of how the university’s handling of the crisis has impacted students' mental health and wellbeing.

One organiser of the rent strike Azaria Howell, 18, says she is so shocked by a “lack of compassion” she regrets choosing to study at VUW. “It is awful and really upsetting. At uncertain times like this, we should be supporting students who have lower incomes or who've lost their jobs. It's just a tough time right now, so I'm really offended that the university is treating students like a cash cow.” 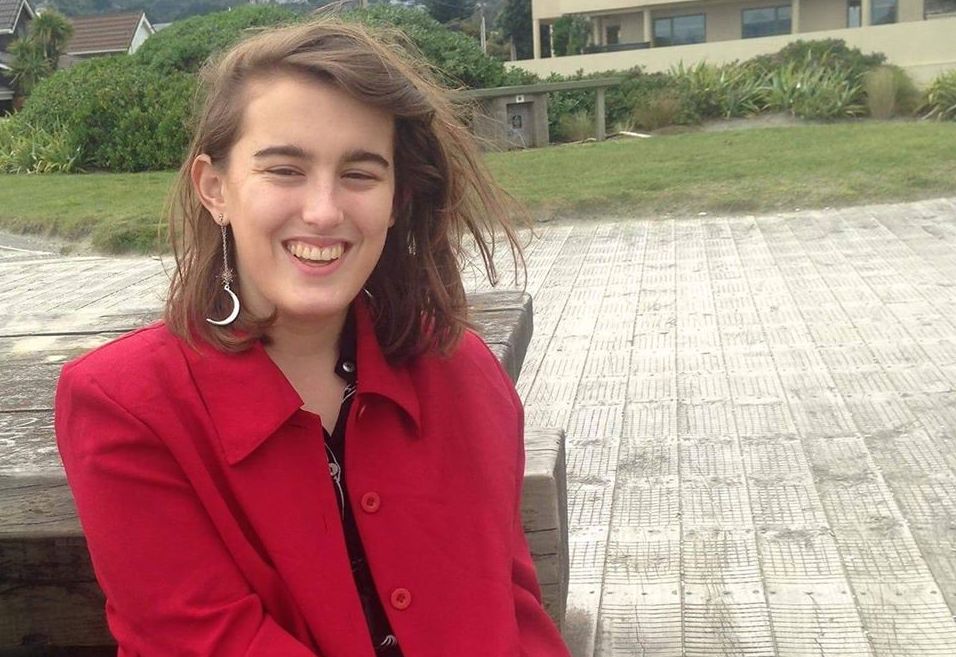 Azaria had to move back urgently to her parents’ home in Christchurch when her hall at VUW was closed. Because of the move, she lost her part-time job. She was under a 90-day trial which meant she could be fired, and so she does not receive a government wage subsidy. Without an income, Azaria says she would struggle to pay $150 a week for hall accommodation. And it stings even more that she is expected to pay for a service she can’t even use until level two. So she isn’t going to.

“Jacinda’s approach is compassion and kindness and then we've got the university just completely screwing us over. I think some people think parents cover the hall cost for them. But that's not the case for a lot of students like myself.”

Benjamin Mckie, 19, is also joining the rent strike. Around 3000 students rely on VUW halls, and he says well over a thousand people have joined a Facebook group organising the movement.

“I think the main strength of this movement is the solidarity between people. Some go, ‘we can pay, but there are people who can’t and that's not right,’” he says. 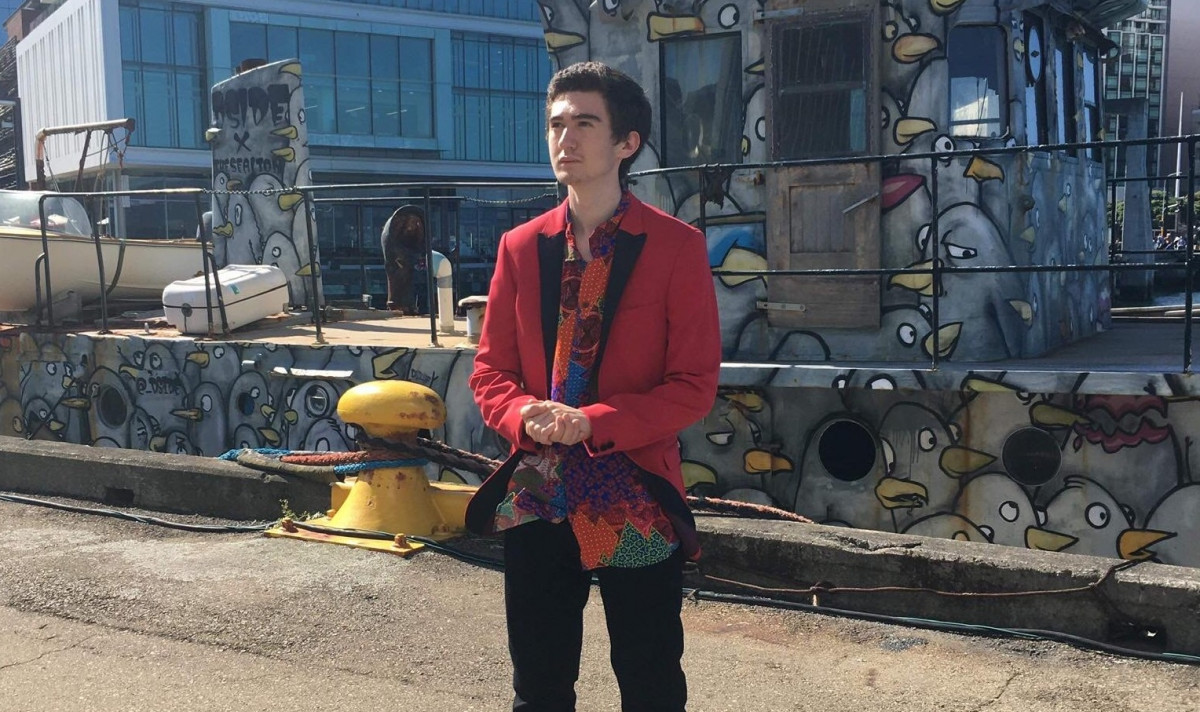 Benjamin says the 10-day delay is a reprieve but it doesn’t change the strikers’ plan. “Our goals are very much the same. Moving the goalposts of when students have to pay doesn’t really change things. It’s possible we won’t be in the halls in 10 days anyway.”

If students fail to pay the “holding fee”, they risk losing their accommodation for the year. VUW strikers are hoping their safety in numbers tactic will stop this from happening. “If we all act together as one, realistically, if they do try to get rid of us all at once, they're not going to find anyone new to fill all those places,” says Benjamin.

VUW told students on Saturday, the “unwelcome” charge was heavily discounted and will be put towards readying the halls for when they return in level two. According to the statement, accommodation maintenance has already cost the university $2 million.

Seeing Massey, Lincoln, and Waikato universities are not charging students has given Benjamin hope.“I feel like it's really heartening to see that there is better treatment elsewhere. Because it does give us something to strive towards,” says Benjamin.

In an email statement to Re: a spokesperson for VUW says they have no comment on the strike. They encourage students that can’t afford the fee to seek hardship grants, which the university has dedicated half a million dollars to. “The budgetary cap from the hardship fund was removed many weeks ago,” the spokesperson says.

“Students with questions about the eligibility criteria can access online help through the University’s student finance advisors.” 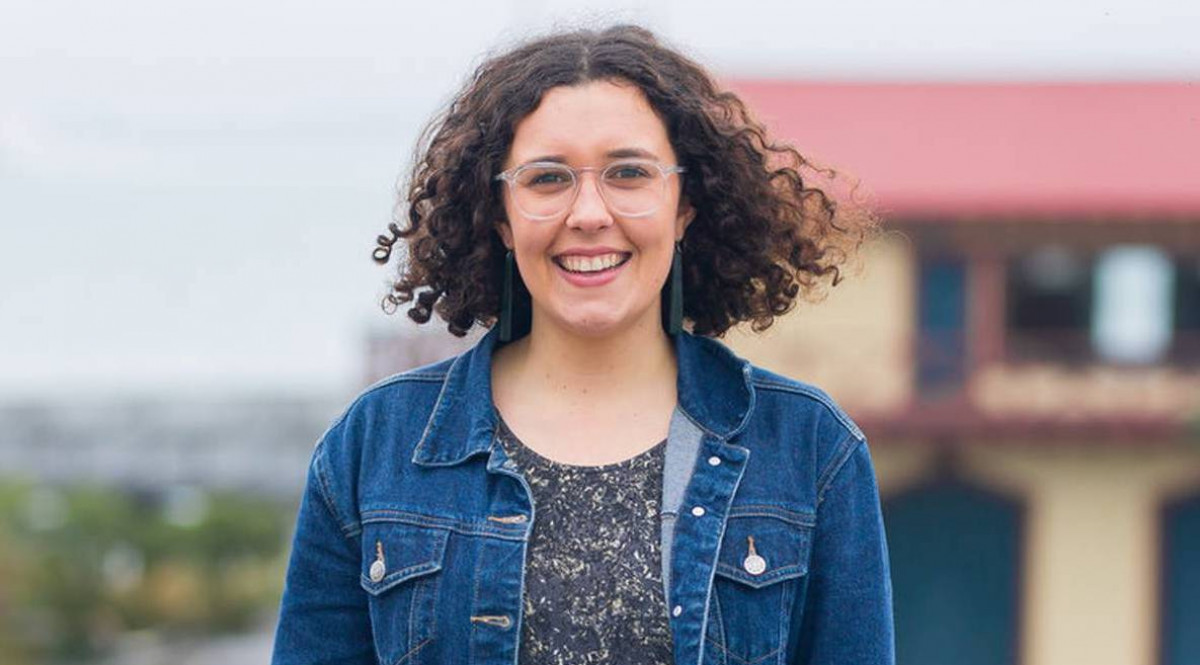 New Zealand Union of Students' Associations (NZUSA) president Isabella Lenihan-Ikin criticises the grants for only being a “bandaid on the wound” and not long-term support. “Victoria University was requiring students to prove that they have taken up the full course-related cost amount before they could access the hardship grant. I think that is just appalling that people have to go further into debt before they can ask for help.”

Strikers say the Covid-19 crisis should be an opportunity to rethink how we support students. They’re calling for a universal student allowance, saying it is the only long term-solution to this and other hardships students face. “I think it's really important that students are exercising their political power. But we are trying to work with the government to have a long-term solution, that's why we're pushing for the universal student allowance,” says Isabella.

A NZUSA petition for the universal student allowance was released on Thursday. They argue a payment should be available to all domestic students (full and part-time) and would mean students do not have to go further into debt to live week-to-week. The petition received over 2,200 signatures in less than 24 hours.

In an email statement to Re:, Education Minister Chris Hipkins says “the government is considering, as part of the upcoming Budget, a range of options connected to a wider package to support tertiary education and training.” The Budget is scheduled to be released on May 14.

All eight of New Zealand’s universities are actively looking into ways to prepare for a forecasted $50 million drop in income, triggered by a loss in international student fees. VUW is considering options ranging from a 20 percent cut to staff wages across the board, introducing a four-day-week, changing leave entitlements, and reducing operating expenditure.

However, Education Minister Chris Hipkins told RNZ it is “premature” for universities to be making these kinds of moves. While acknowledging there will be long term challenges, he believes universities are well placed to survive the pandemic because they still have a steady income and financial options to cushion the blow. "They have cash reserves and borrowing facilities of up to around about a billion dollars,” he said.

Isabella says a “system shift” is needed to encourage more people to study, or just keep studying. “If the government wants to be true to this statement that education will be the key to the reset of the economy, they need to come in and support students,” says Isabella. “Otherwise, quite frankly, students are just gonna have to be forced to drop out.” 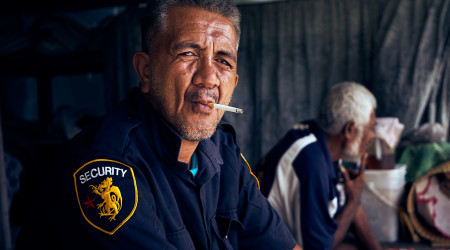