Stirfryboyz and Taebz are making movez. Re: chats with the boyz about their new song and music video ‘Metropolis’, and the burgeoning community of Asian artists lifting each other up in Aotearoa.

Last year, Leon Zhang quit his job as a product designer at Tinder and decided to pursue music full time. Both he and his brother, who goes by the artist name Forrest Green, grew up in Tāmaki Makaurau and moved to the United States to study business.

The pair are members of the band and collective Stirfryboyz. Their latest release ‘Metropolis’ is a collaboration with Taebz, a Tāmaki-based hip hop/RnB artist with a buttery falsetto – who studied an eye-watering trifecta of finance, accounting and property.

For Asian New Zealanders who like to make art, the pathway to seriously pursuing that art often seems to begin with a detour in a more financially stable direction first (and who can blame us? Structurally, this country isn’t the friendliest place for artists).

Many young Asians’ first instinct is that the creative industries are not for them. Changing this mindset was part of the motivation behind Stirfryboyz.

“Asian males, especially when I was a kid, I never thought they could be artists or movie stars, because they’ve not been perceived that way and never have been portrayed that way,” says Leon.

What began as a Brockhampton-inspired boy band is now a broader collective, a collaborative space for music, fashion, videography and design.

In Leon’s words: “Stir fry is like a bunch of ingredients, a bunch of different people, mixed together, making fire.” 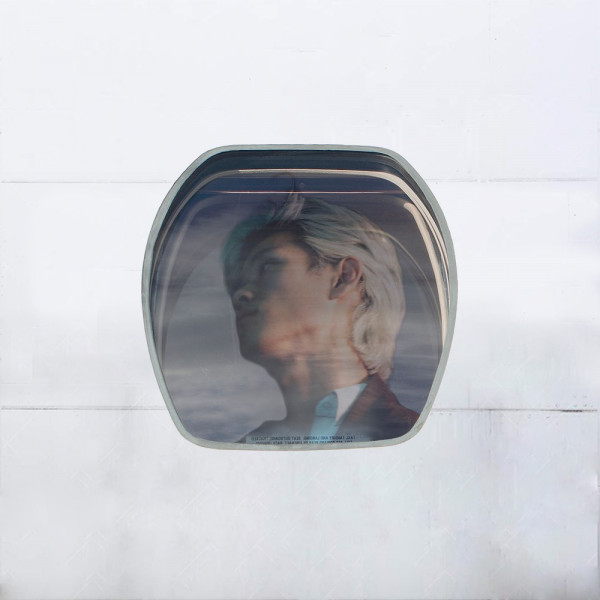 In ‘Metropolis’, the latest track they’ve cooked up alongside Taebz, each artist’s verse gives its own interpretation of the lonely-in-the-city, late-night-longing vibes the track evokes.

The music video, shot and directed by Taebz’ brother Luke Park, takes us through various nightscapes in Tāmaki Makaurau, from Dominion Road to Queen Street, seen through a fisheye lens and tinted lighting.

In the music video’s final moments, we break into daylight with a luscious saxophone solo played by Forrest. The camera gradually reveals the three of them jamming on a rooftop, with Forrest joined by Taebz on guitar and Leon on keys. It’s a clear-eyed finale after being shrouded in nighttime moodiness. 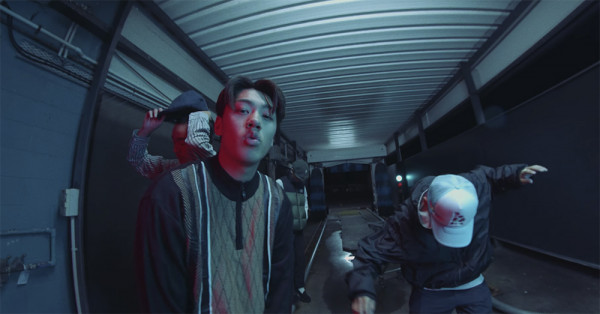 Taebz describes ‘Metropolis’ as the name for a transitional period in life where you’re searching for something, whether it’s love or your dreams in LA, and “realising that it's not actually what it seemed when you first embarked on that journey.” When the video moves into daytime, “the transition period’s over and you go into this new place.”

All that aside, the track will simply make you feel like you’re in a moody music video yourself when you listen to it in your car at night. As Forrest says: “Honestly, when I listen to it, it makes me feel cool.” 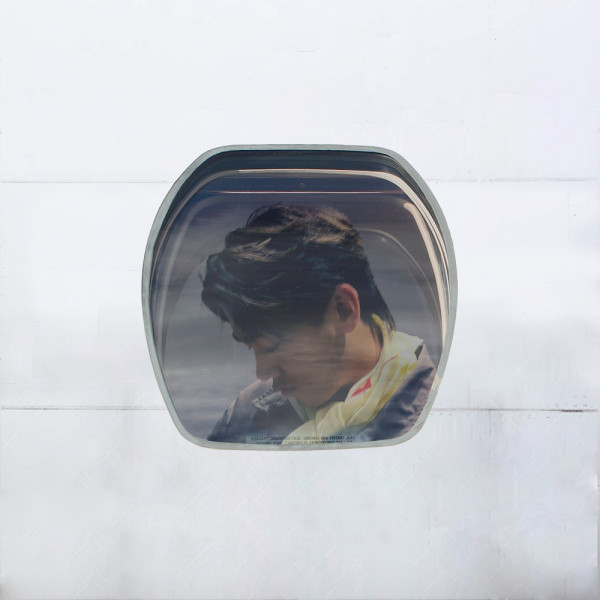 ‘Metropolis’ is also a hint of the community of Asian artists growing together, collaborating and lifting each other up in Aotearoa. While we typically think of artists or bands as single units that occasionally work with each other, new projects are popping up with community and collaboration embedded in their ethos.

Stirfryboyz is one example. ACMPNY, a video production company co-founded by Luke Park who shot and directed ‘Metropolis’, is built on the idea of accompanying other artists in their work. Rapper and fellow Korean New Zealander artist Hans. has been helping manage Taebz (they collaborated together with Ray Leslie on the ethereal track ‘Vices’) and indie-pop artist Hanbee.

“Hans. is linking us with everyone that he knows; it’s just crazy,” says Taebz.

“He also saw [Taebz’] jaw and was so blown away by it,” adds Forrest. 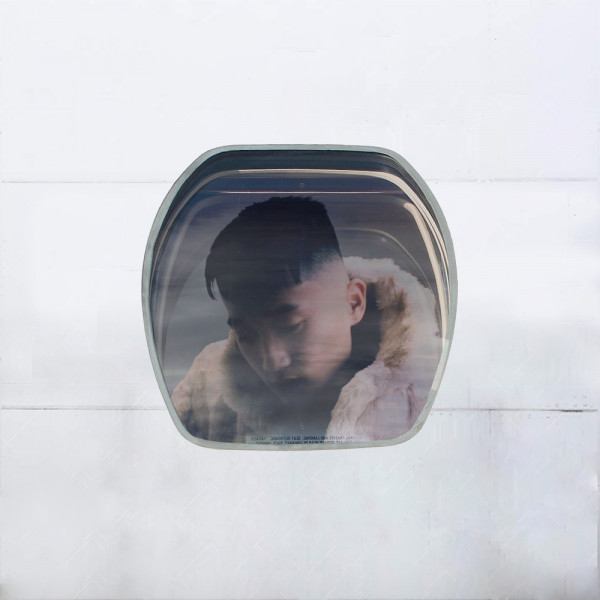 For Leon, seeing more Asian creatives in Tāmaki Makaurau has also been a pleasant surprise. On a recent trip back, he noticed a community of Asian artists that had formed, and how refreshing it was compared to his new home in Los Angeles.

“Before in New Zealand I didn't think there was an Asian creative community. As I've gone back, I’ve realised how many talented people there are and how special that kind of bond is.

“In LA it's almost like every person for themselves. There's the whole clout game here. I think you don't notice it, but you get really caught up in it.”

Ultimately, working as an artist in Aotearoa is not easy either. The systems and support needed to make it a legitimate option for people, especially from low-income backgrounds, are often not there. For younger generations of Asian New Zealanders, however, there is a burgeoning community that will hopefully make pursuing art in the future a little easier.

Māori given pills for chronic pain instead of proper health treatment, research shows