This story was published in August 2020.

New Zealand has a new cluster of Covid and we’re back in lockdown. But unlike past clusters, the ethnicity and suburb of the family were immediately reported: Pasifika, from South Auckland. Many from those communities feel once again they’re cast in a negative light, writes Mariner Fagaiava-Muller.

“What I see, live and breathe is not how the media portrays us. The media others us without even knowing us.” 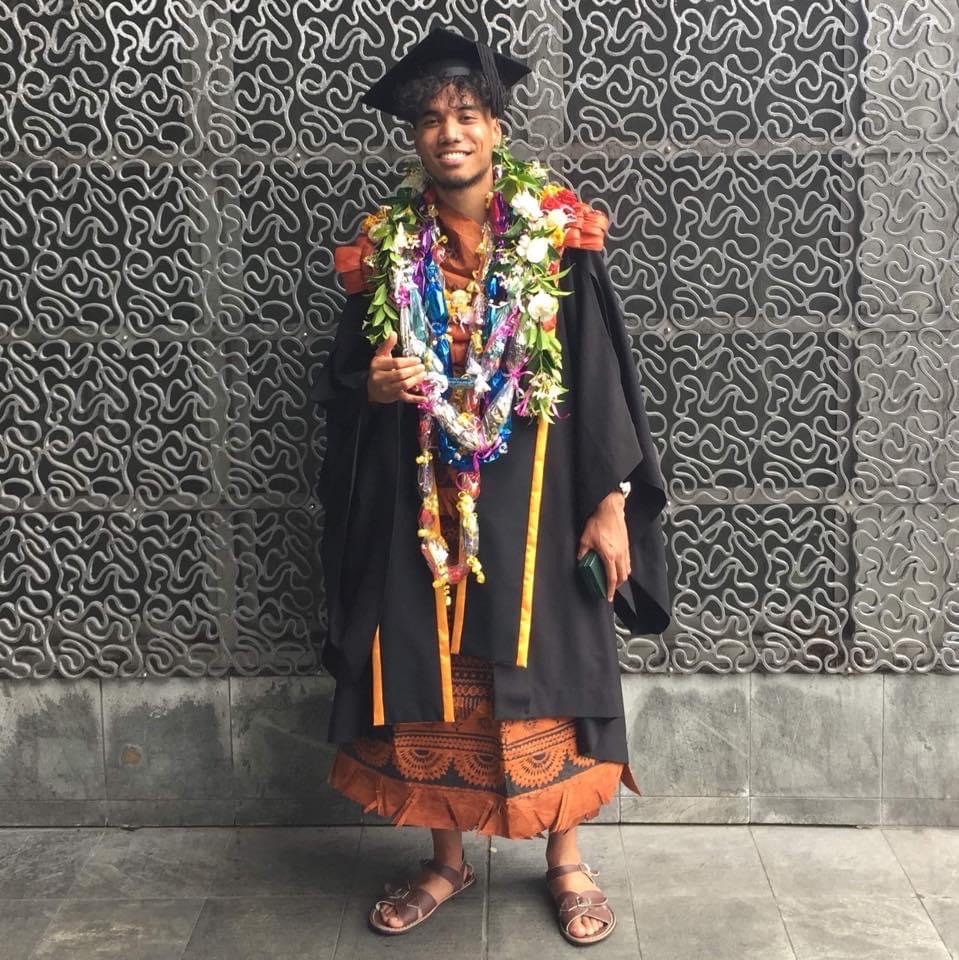 Hele points out the Covid cluster earlier this year at Marist College wasn’t referred to as a central Auckland school. “Why? Because it’s a high-decile Catholic school.”

“With the Matamata cluster, there was no emphasis on white people. Why? Because exactly that, they’re white people and God forbid we speak negatively of white people.”

“But the moment a Pacific family from South Auckland gets the virus, the treatment of their names is used in a way to condemn them and because of that, the whole Pasifika community felt condemned.”

Hele is an AUT Journalism graduate who now works on initiatives and projects for the university’s Office for Pacific Advancement. He’s disappointed but not surprised that reporting focussed on the ethnicity and suburb of the family. “If we as a people are offering value to the mainstream white society, they celebrate us,” he says.

“But if they feel that we’re posing a threat, they have no issues using Pasifika as an adjective to push their narrative of our people being a problem to society.” 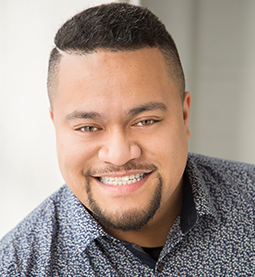 Tongan Social Sciences academic Edmond Fehoko is concerned the general mood of keeping kind and caring to one another has been lost.

“It’s this unconscious bias and what is sitting underneath people’s minds and thoughts that is concerning,” he says.

“We should use this as motivation to do the hard yards and start proving a point that we are here to stay and do matter.” 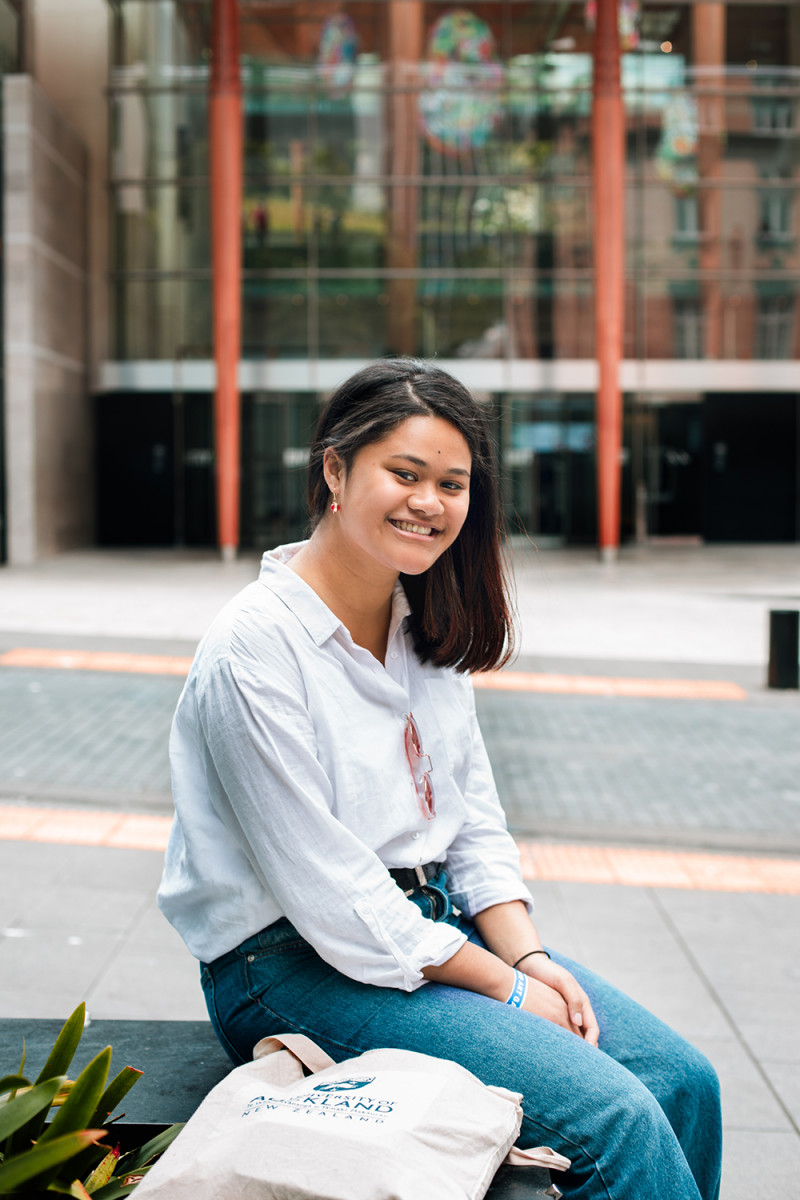 UN Youth Auckland Māori and Pasifika liaison Vaiola Tauti says negative media can affect young Pasifika people who are navigating what their identity is and where they belong.

“I’m tired because mainstream media continues to fail in seeing the bigger picture of what is important when covering stories about us, because words have mana,” she says.

“Why do the media forget that we are South Auckland when it’s Jawsh685 producing for Jason Derulo or Manurewa High School dancing for Will Smith?” she asks. In both these cases, these were reported as being “Kiwi” or “Auckland” success stories.

As a Pasifika person in South Auckland myself, I’ve spent my whole life hearing stories from my grandparents - who since they built their house in Māngere East in 1974, have been kicked to the bottom of every cliff and told to stay there by a sensationalist media narrative.

They are part of a migrant generation who simply become desensitised to being singled out, both by the media and the government.

If the family was Palagi, would we be making a song and dance of it? Or perhaps if they lived in the North Shore, would suburbs be dropped like a hot knife through butter?

Pasifika and South Aucklanders should be trusted that no matter if the virus lingered in their circles or not, they would still adhere to official advice.

In an age where we are trying to let minorities reclaim their voice, let’s not speak through them like has been the case time and time again.

Debates occur in newsrooms around the country every day about which details in a story are newsworthy and therefore worth publication. I’ve witnessed them myself.

However, when the message has long been clear from the villages of the Pacific and of South Auckland that they feel victimised - why continue? Should informing us come at the expense of our own shame?

Information and protection are not mutually exclusive. Are we only providing clicks and hits to a media that does not service us to begin with? Maybe we need to have the conversation of more reporting of us, by us. Come break bread with us instead of just breaking us.

“We need to use this as leverage for positivity to get the Pacific name and profile up. So we’re no longer relying on a white man’s game,” says Edmond. 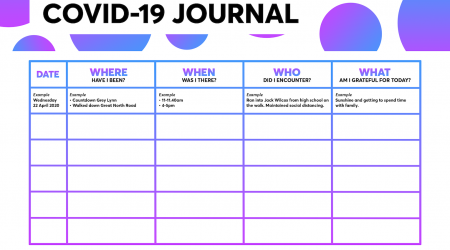 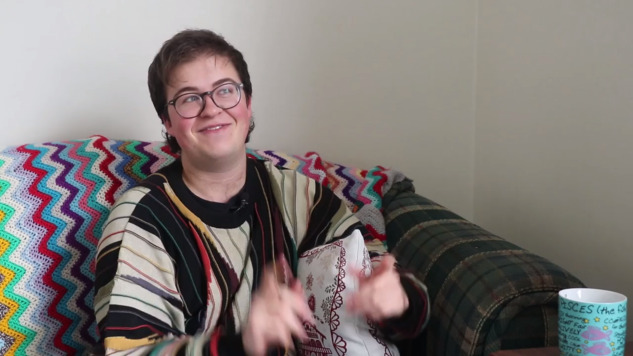