Rimu Bhooi is all too familiar with experiencing discrimination while trying to get medical help in New Zealand.

Just recently, they had to discharge themselves from the Emergency Department after health workers insinuated their need for pain relief comes from addiction.

In other instances, the 21-year-old said they had been accused by staff in two different cities of faking their pain. 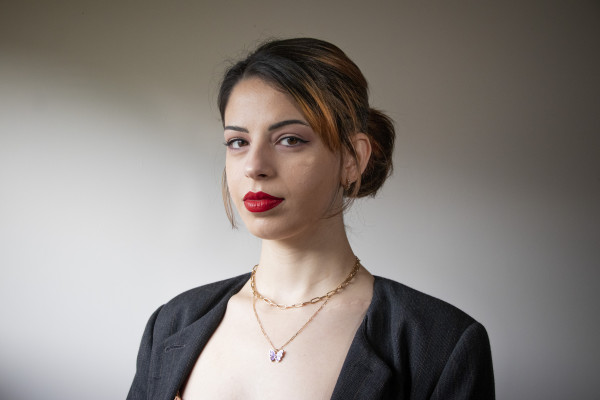 Rimu, who is based in Pōneke, started seeking support for their chronic pain and mental health more than eight years ago.

“My experience has mostly been with ignorant nurses, doctors, and psychologists, who do not understand my ethnicity, religious background and do not wish to,” they said.

“I can definitely recall feeling discriminated against by Pākehā doctors and nurses.”

Rimu recognises the privilege they have as a lighter-skinned person of colour but it does not stop the racism they experience when engaging with health professionals.

“My father is darker-skinned than I am and is certainly identifiable as South Asian. In at least one instance, I have experienced discriminatory behaviour by nurses and doctors when my father was my support person in a medical emergency,” Rimu said.

“A psychologist once made a lot of insinuations about my dad’s side of the family, mostly that my particular upbringing was a source of my mental illness.”

They said these instances within the health system coupled with their lived experiences of discrimination meant they have had to alter their behaviour, accent and appearance in order to avoid interpersonal racism. 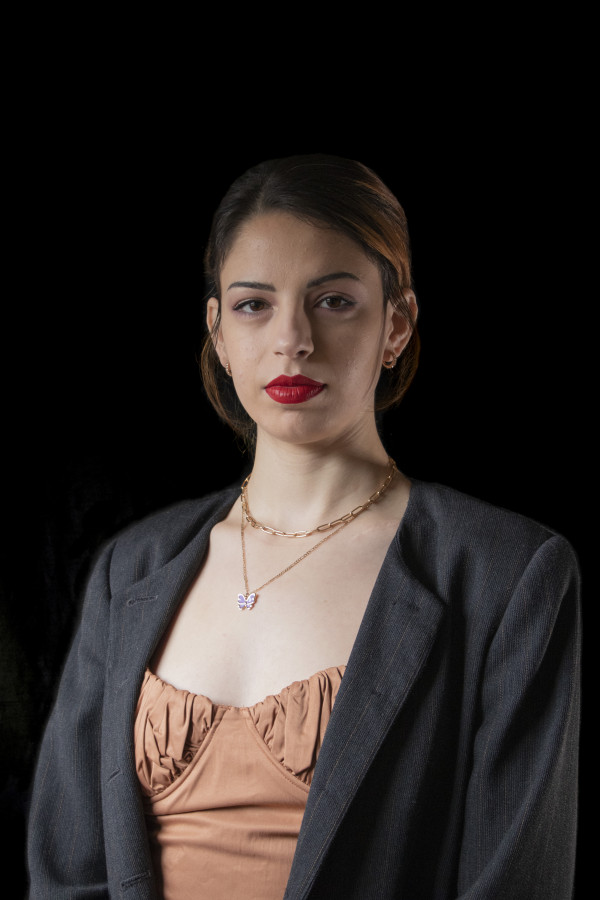 Unfortunately, Rimu is not alone when it comes to being racially discriminated against within the health system.

One in five South Asian and East Asian students have experienced some form of unfair treatment by health professionals in Aotearoa due to their ethnicity, according to research released on Friday.

The study, published in the NZ Medical Journal, found that 20 percent of young Asians, specifically secondary students, experienced racism or discrimination in the NZ health system, compared to 11 percent Pākehā or other European students.

The study found the students’ experiences of racism influenced their decisions over whether to seek medical help when they needed it.

For Rimu, there was a noticeable difference in behaviour when their support person was Pākehā, they said.

“I am taken way more seriously and my pain is acknowledged and treated.”

They said they understood the risk of pain relief addiction and the harm it poses for chronic pain patients and people with mental health issues, but the criminalisation of pain relief is structurally racist and targeted people of colour.

“It’s a dire situation for anyone who seeks treatment in the NZ medical system, but especially worse for Māori, dark-skinned people, people in the rainbow community, disabled people, immigrants of colour, and infinitely more so for people at multiple intersections of these groups.”

One of the lead researchers of the study, University of Auckland Associate Professor Dr Roshini Peiris-John said the paper primarily looks at healthcare access, particularly in relation to forgone healthcare.

“Young people are experiencing unfair treatment by health professionals because of ethnicity and that is impacting on whether they access healthcare or not when needed,” the co-director of the University of Auckland’s Centre for Asian and Ethnic Minority Health Research and Evaluation said.

Looking at data from a 2019 survey of 2000 young Asians, the research found that other factors, such as poverty and a lack of social support also had an impact on their decisions to access healthcare.

Peiris-John said there were slight differences when it comes to South Asian and East Asian people.

“East Asian young people, who come from poorer backgrounds, who experienced being bullied in school, with little to no support from home, experience high levels of foregone healthcare.”

“South Asian young people, who are reporting that they don't feel safe in their neighbourhoods, are also experiencing high levels of foregone healthcare,” Peiris-John said.

“I also think that we should be providing free health care for all our young people, at least in our secondary schools.”

Ultimately the lack of feeling safe and ethnic discrimination seem to play a part in the overall access to healthcare when needed by these groups, she said.

She hoped more young people will speak out about their healthcare experiences and said it was important to work with young people when it came to developing training that focused on cultural competence for healthcare professionals.

This would be valuable in trying to reduce those racial biases and stereotypes that South Asian and East Asian youth  come across on a daily basis, Peiris-John said.