We work real hard and it doesn’t really pay off, according to the New Zealand Productivity Commission’s report released today.

That’s not exactly something to celebrate, but at least it means we’re being more productive than those places, right?

Nope! The report shows that we’re also producing less for that time with $68 of output per hour, compared to $85 output per hour in other OECD countries. If New Zealand were an emoji, we’d be the clown emoji.

Recent research has shown many young New Zealanders are experiencing burnout. Burnout should have no place in a healthy economy, but it feels like an even bigger travesty knowing that our blood, sweat and tears aren’t resulting in more work being produced.

“Poor productivity results in higher prices for everyday items which can impose a larger burden on those with low incomes.”

The report explains that in recent years, we’ve been relying on working more hours and increasing our workforce to grow our economy. However, to improve our productivity, we need to focus on innovation and creating new technology that’ll enable us to produce more for less work, and make our exports more competitive on the world stage.

We can turn to our growing Māori economy for some ideas on what that innovation can look like, the Commission says. This can involve taking a more holistic approach to business where we’re not only driven by commercial objectives, but environmental, social and cultural objectives as well.

There’s a long way to go before we close the gap in productivity between New Zealand and the rest of the OECD, the report states.

In the meantime, perhaps it’s time to revisit that four-day work week idea.

Young workers are more burnt out than any other age group, but why? 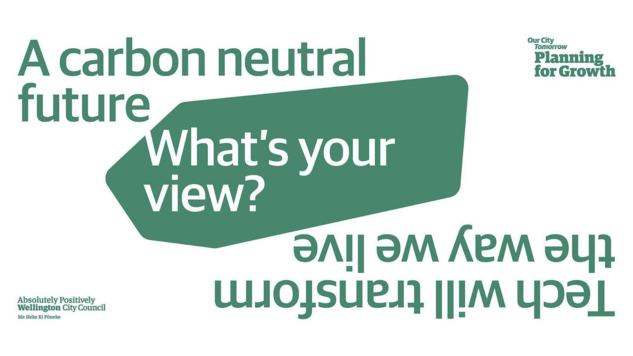