Released today, the third annual New Zealand Crime and Victims Survey (NZCVS), looks at experiences of victims of crime. 7425 people over the age of 15 were personally interviewed.

Māori are victimised more than any other ethnic group.

Overall, the data covers a range of personal offences including theft, cybercrime, sexual assault and harrasment. It also covers property damage, trespass and burglary. Notably, only 25 percent of crime is believed to be reported to police.

Ministry of Justice chief executive and secretary for justice Andrew Kibblewhite said while the survey would help police, it also had limitations.

“A survey like this cannot reflect the true effects of these experiences,” he said in the survey report.

“We need to ensure that we all honour those experiences by making use of the evidence collected here to monitor and improve the justice system and enhance the wellbeing of all New Zealanders.”

Māori are more likely to be victims of crime, a study confirms

Photos of my sexual abuse were shared online. Now I'm starting a movement. 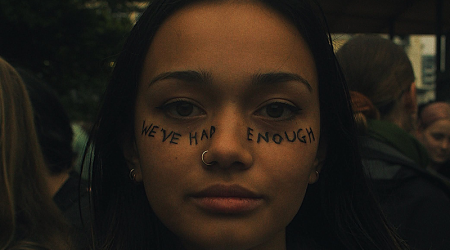 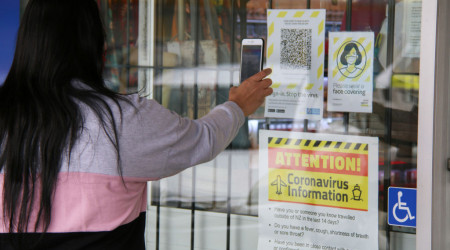