Researchers analysed 258 reports of investigations by the Independent Police Conduct Authority (IPCA) between 1995 and 2019.

The research, published this week in the International Journal of Law and Psychiatry, is the first of its kind in New Zealand to look at the link between mental health and Police firearm use.

In the cases involving a police shooting during a mental health-related event,

Dr Sarah Gordon, one of the study’s authors, says this shows the opportunity for de-escalation before Police resort to firearms.

“Because there was a high proportion of people that were known to mental health services and to the Police,” says Dr Gordon, “that prior knowledge obviously offers opportunities for early intervention and to prevent situations escalating to the use of firearms.”

She points out in 2014 the Police established a specialist mental health team but given the small numbers and timeframe of their study it was not feasible for them to show whether this had had an impact.

“I think the impact those initiatives will have going forward will see improvements across the board,” she says.

Dr Gordon says further research is needed to explore those opportunities where early interventions could have prevented tragedy. 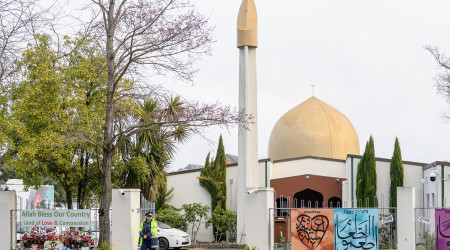 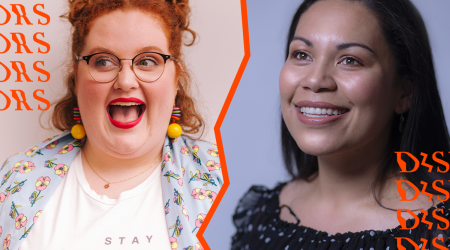