My name is Maha Alabadrawi. I’m sad. And I’m mad.

As a person of colour and an immigrant from a ‘Muslim country’, I know that simply living my life without fear is an act of defiance.

My name is Maha Albadrawi. I am an Iraqi-born New Zealand citizen currently living in London. I was born in Baghdad, and by the time I was seven years old I’d lived through a war. My family went through hell to leave our country of birth, and I feel lucky and proud to call New Zealand home.

I am generally a confident person, but when I woke up to the news of the attack on Friday morning (UK time), there was a moment when I felt too scared to leave my flat. My throat closed up, I couldn’t breathe, and I panicked. I was due to go out and film the London Youth Climate Strike, but all I could think was that I was putting myself and my husband at risk by going to a public gathering.

As an immigrant, I’ve always known that there are people who didn’t like the idea of me being wherever I am, even in New Zealand. In the aftermath of 9/11, the Muslim and Middle Eastern community in New Zealand experienced racism and Islamophobia. I’ve experienced it, and my friends and family have too, particularly those who wear the hijab. But the leap from being called a terrorist “as a joke” to fearing for my safety was never made. Friday was the first time I felt that gap closing, just for a moment.

In the years since the so-called “War On Terror”, the alt-right movement has gained momentum and white supremacy has made it into the rhetoric of world leaders. This attack didn’t happen in a vacuum.

I am really proud of how my adoptive home has come out in support of the Muslim community. My heart swells when I see friends, family and leaders actively helping each other through this dark time. But I have to say this: we need to do better.

We need to make sure this doesn’t happen again, and to do that we have to acknowledge that we have a problem with racism and Islamophobia. We need to use whatever privilege we have to call it out when we see it, to engage in dialogue with family, friends and colleagues when they say something racist.

This attack didn’t come out of nowhere. That fear I felt on Friday morning was the culmination of years of witnessing racism, of seeing my hijabi friends being threatened and intimidated, and of hearing reductive responses like “at least you’re in New Zealand, it’s way worse overseas”. Well, now the worst has happened. What are you going to do to stop it from happening again?

On that dark Friday morning, I left the house and attended the Youth Climate Strike with my husband. What I witnessed gave me hope for a better future. As a person of colour and an immigrant from a ‘Muslim country’, I know that simply living my life without fear is an act of defiance.

I am going to continue to travel, make videos, write, and use whatever platform I have to give a voice to marginalised communities. I am going to stop being polite and call out racism when I see it. I don’t care how awkward I make things. I am mad and sad and I’m not going to let this shit happen again.

In the wake of this tragedy, we’ve compiled a list of things you can do to support the Muslim community. What are you going to do to stop hate spreading? 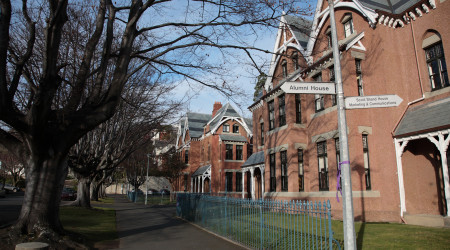 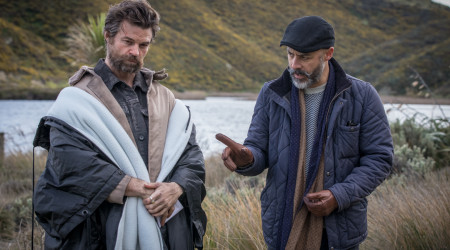