In case you missed it, last week Re: brought you a whole week of content dedicated to drugs.

We looked at comedown cures and how micro-dosing shrooms can help with mental health. We investigated why the heck it's so easy to order nangs to your door and explored what Aotearoa would look like if all drugs were decriminalised. We also chatted with a cannabis sommelier and the brave people who have asked their dealers for refunds.

It's been a big week!

Scroll down to check out all of our drug stories. 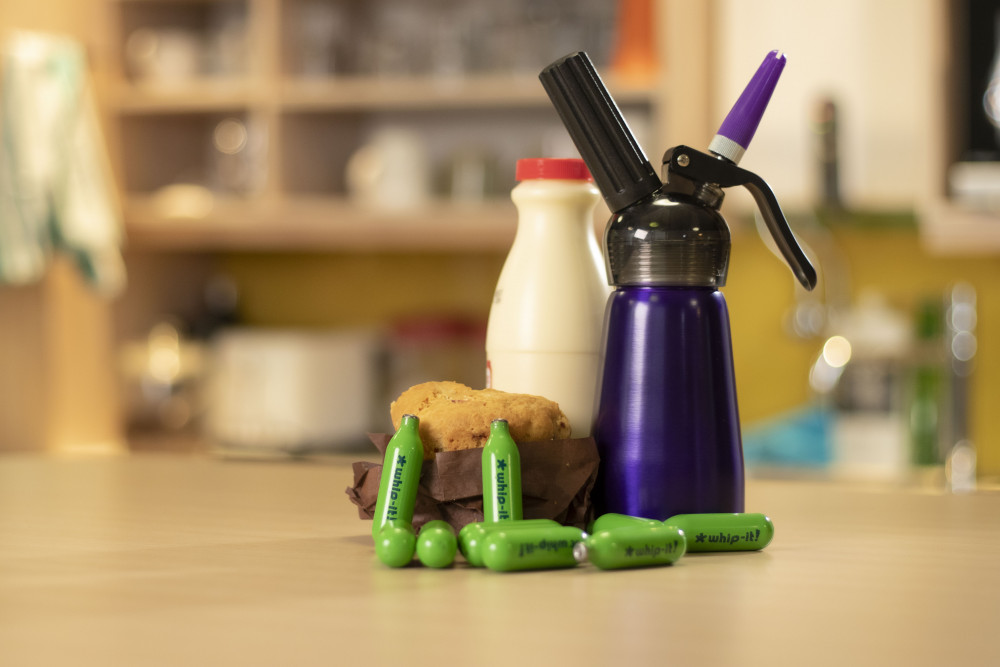 Nangs to the door: the curious rise of NZ's 'whipped cream' industry

After months of being advertised whipped cream dispensers on his social media, Re: journalist Baz Macdonald decided to look into the world of New Zealand’s drug grey market.

Last year New Zealand voted against legalising cannabis. But what if we decriminalised all drugs? In 2001, Portugal did exactly this. Could the same work here? Re: journalist Liam van Eeden explains. 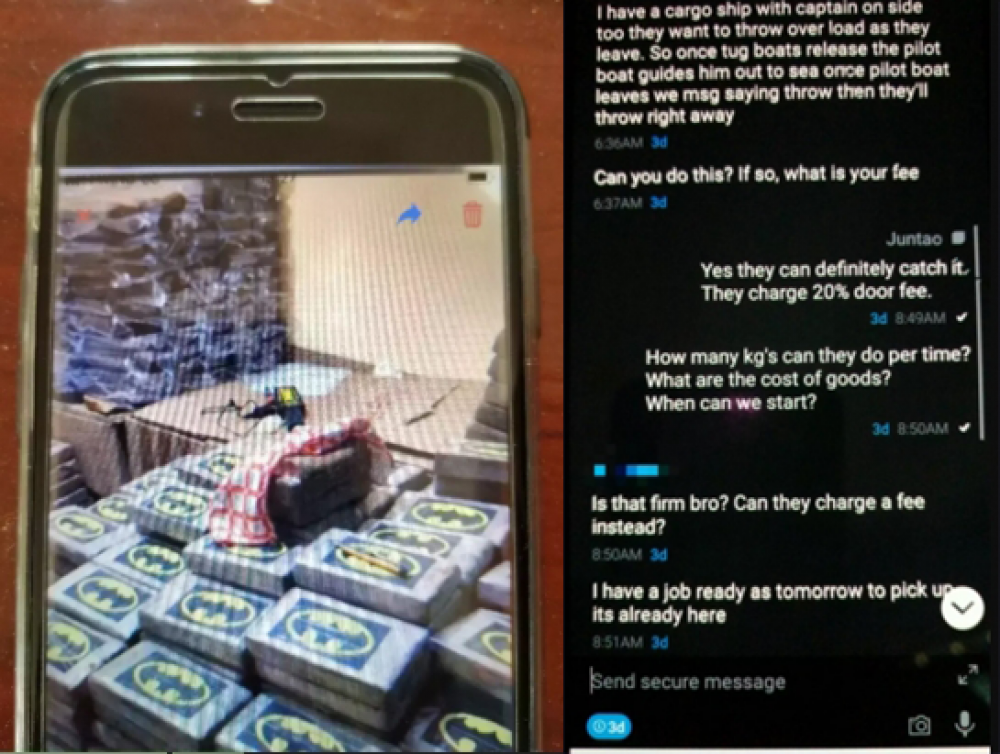 The FBI made an app that tricked thousands of drug dealers around the world, including NZ

Last week thousands of arrests were made worldwide as part of an operation targeting international drug trafficking groups. An encrypted messaging app called ANOM was used by drug dealers across 100 countries. Problem was, the app had been created by the FBI.

Re:'s Anna Harcourt explains how it all unfolded. 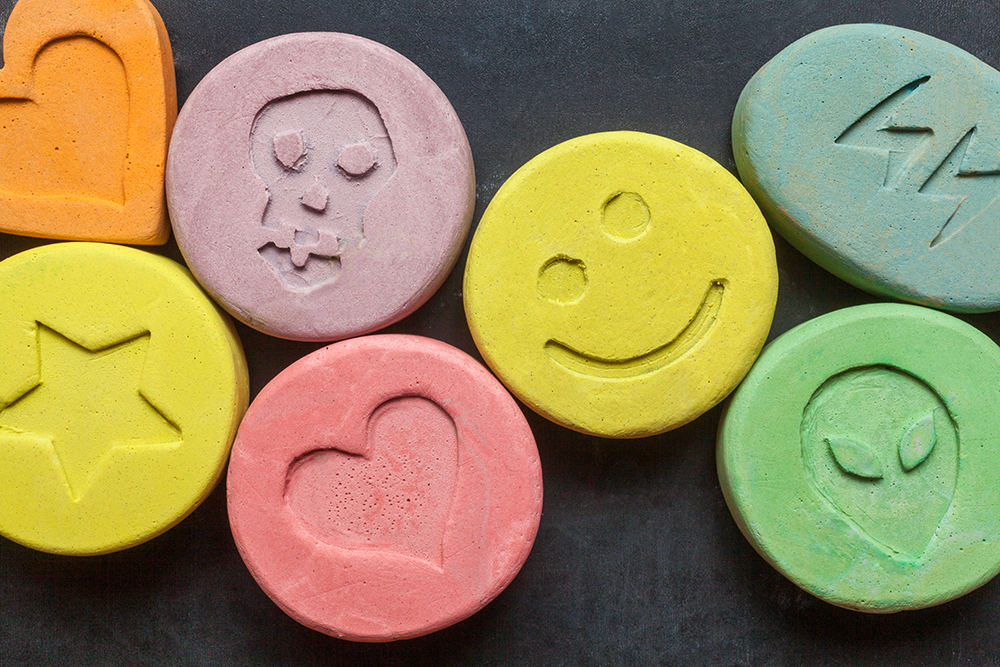 Comedowns are the worst, but they don't have to be

MDMA is known for its brutal comedowns. But when it’s used in research, participants don’t report any comedowns at all. So what if it’s not the drug that gives comedowns, but instead the way people take it? 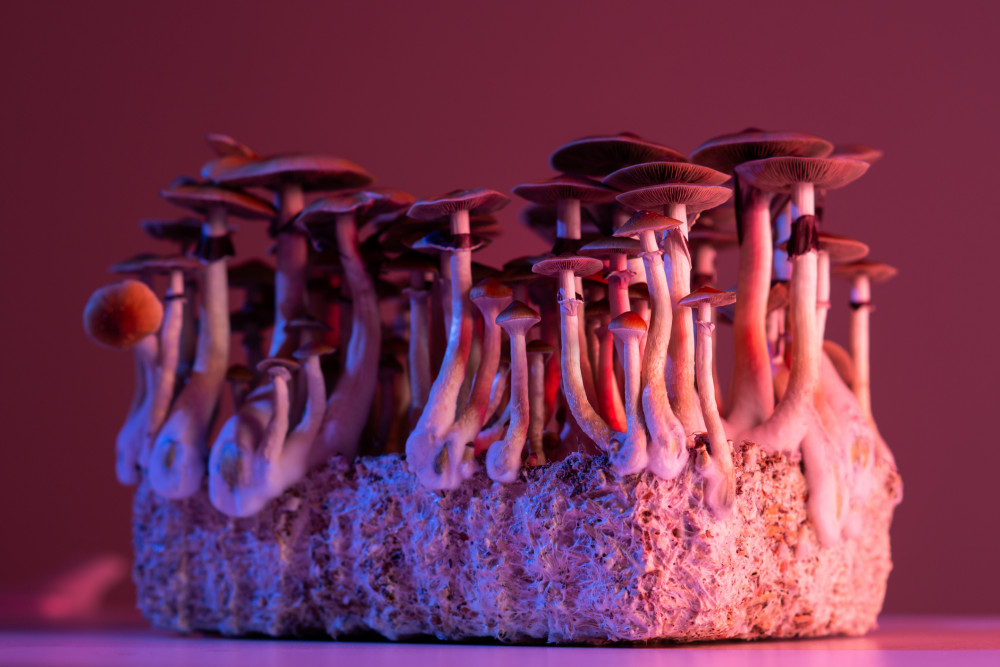 A growing body of research shows the active ingredient in shrooms can help users move beyond the effects of trauma, as well as hard-wired habits of depression or addiction. 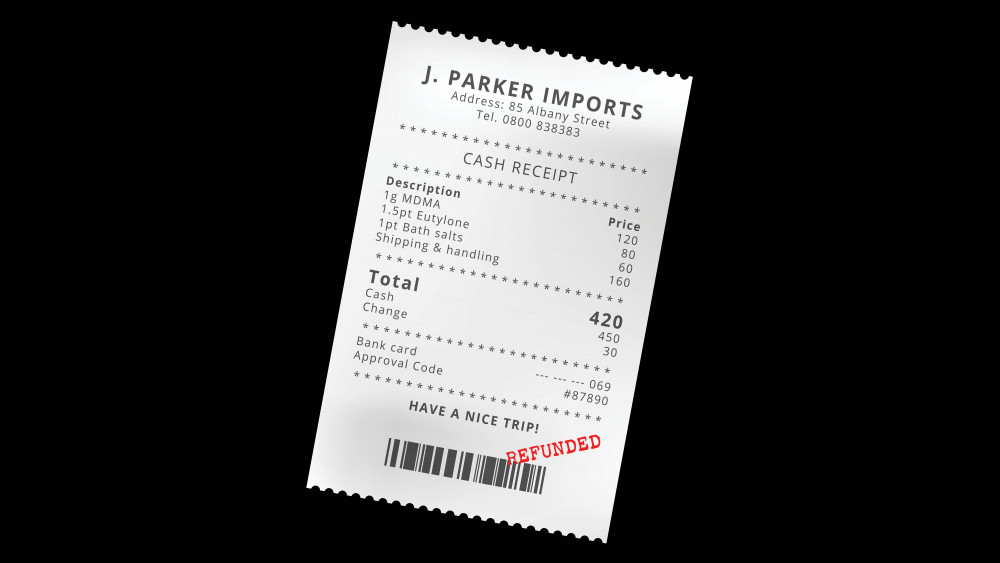 Talking to the brave people who asked their dealers for refunds

A surprising number of students have been able to get refunds from their drug dealers after buying what they thought was MDMA, reports Fox Meyer for Critic Te Arohi. 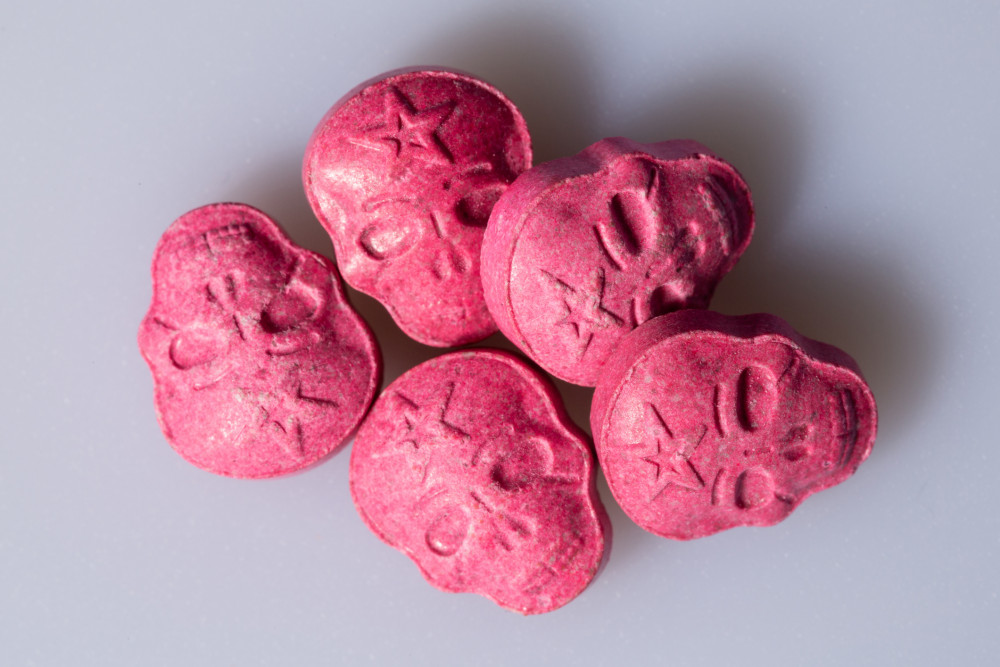 Talking to a dark web dealer who got caught

A drug dealer shares the story of why he started importing MDMA off the dark web, how he got busted, and what going through the court system was like. 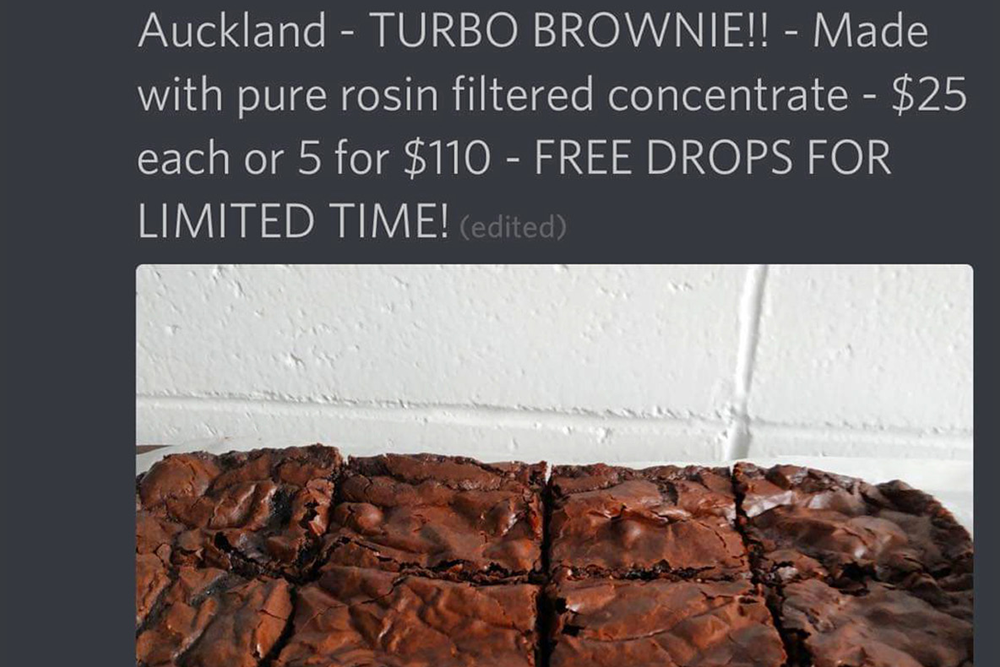 I started one of NZ's first Discord drug servers at 18

Anyone familiar with online drug dealing platforms will know about the Discord server ‘NZEnts’. Set up in 2017, it had more than 500 users at its most popular. We talk to the guy behind it.