Church and State is a political interview series hosted by 19-year-old musician and first-time voter Church, from Church & AP. Here we ask him a few questions about what it’s like being 19 and interviewing some of the country’s most powerful people.

Why did you want to do the Church and State political interview series?

I wanted to humanise politicians. It’s very easy to think that politicians don't have any emotions, any empathy.

And I think politicians often look at communities like mine in that same light - they don’t really consider our emotions, a lot of us feel marginalised and feel like statistics.

I really wanted to find the human element in all of this and see if there's a place for me in it.

I'm just trying to start a discourse with politicians to show that there isn't really a disconnect. To show that our problems are really their problems. 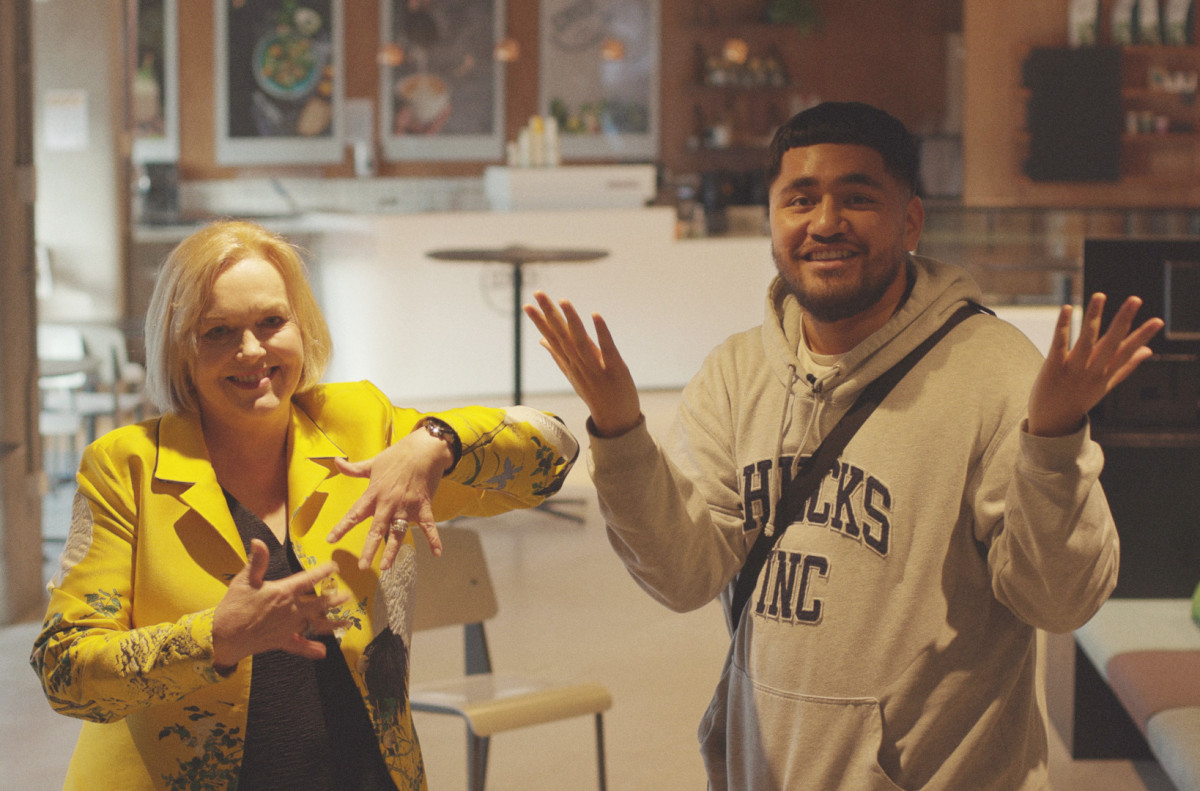 Where did you grow up and how did that shape your perception of the world?

I grew up in West Auckland in Te Atatu North. 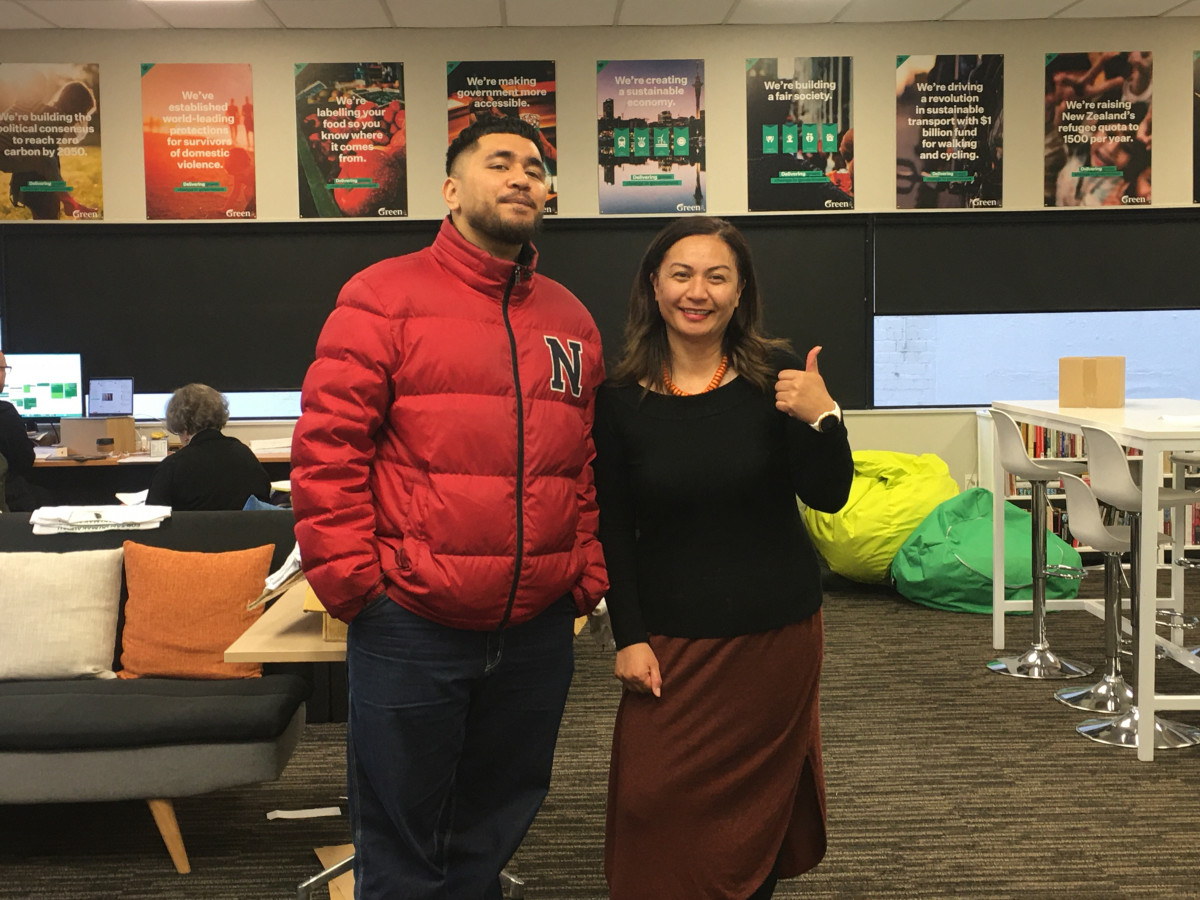 What's special about Te Atatu for you?

My mum always said Te Atatu was a place of true diversity. There were a lot of different classes that were able to exist in this one community - that was something I was really grateful to grow up with, and it's something that's becoming more rare today.

Neighbourhoods are [now] being separated by class, kids aren't getting the opportunity to talk to kids from other classes like we were.

I'm from a working class, lower socio-economic class but I was still able to hang out with friends who owned hella properties. And in the same breath had friends whose parents were drug dealers.

It was one of the best cultural melting pots in West Auckland, that unfortunately has lost that spark, mostly because of housing prices. My family were renters, then housing prices skyrocketed, landlords started coming back to the areas and taking the houses back so they could sell them, and that drove a lot of us out of the area.

Once everybody was gone then all of these improvements started happening to the neighbourhood, huge community centres got built with libraries and computer rooms and roads getting paved.

It’s just a very interesting perspective to see how our part of town started to become acknowledged once a lot of us had left. 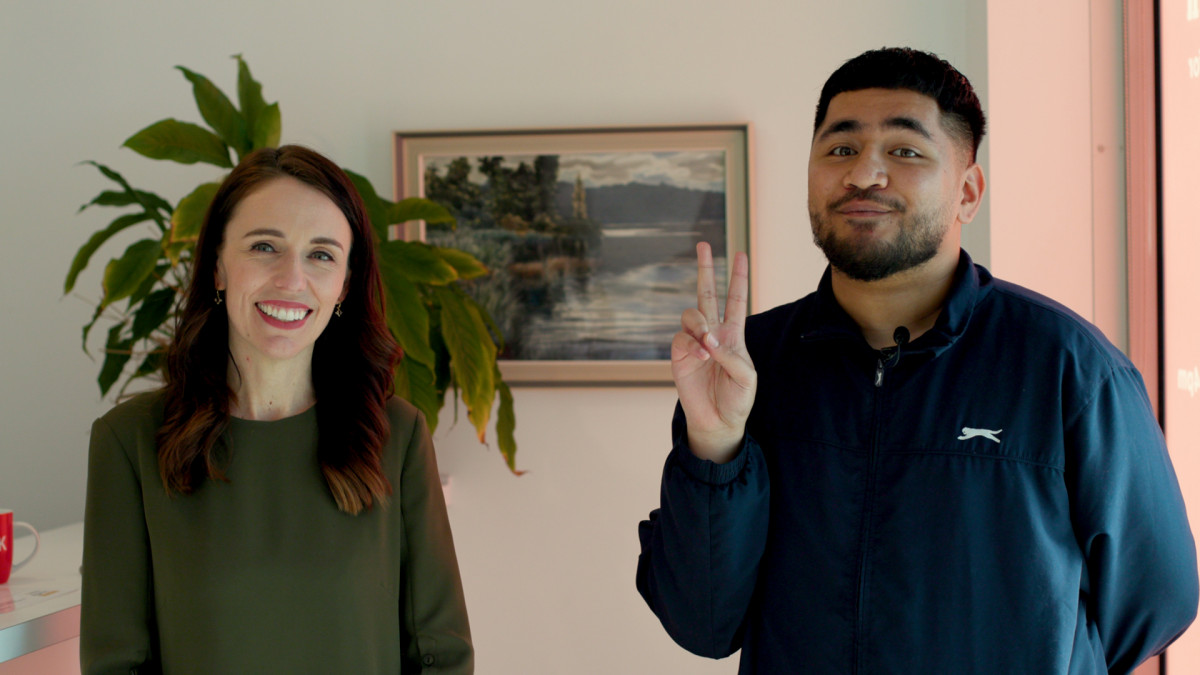 Church asks Labour leader Jacinda Ardern what song is getting her through 2020 here.

Did you ever imagine you would be a political interviewer?

I think everyone has imagined having a sit-down with Jacinda and arguing why she’s making laws, or telling a politician they’re a wanker.

Everyone wants to be the person in charge and when they’re not - which is most of us - we like to question authority.

What was the funniest part of the series?

Winston Peters, definitely. The whole Whangārei experience, with Winston Peters explaining to me in-depth why fish heads are the most underrated food in human existence, that was funny. 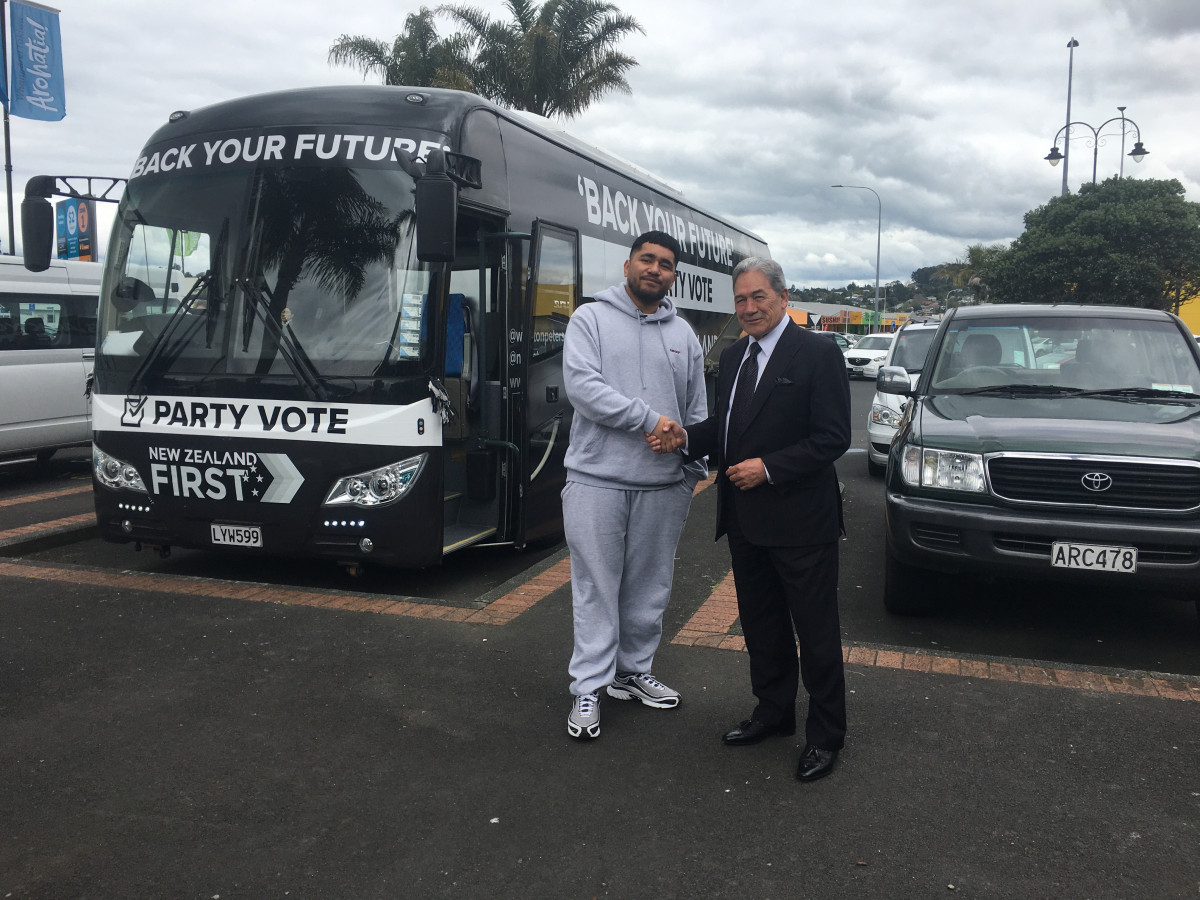 Getting them to be human for 30 minutes. It sounds so counterintuitive because they are supposed to be these really approachable personable people, but when that becomes your job, it kind of consumes you to the point where it feels like an act.

What part challenged your perceptions the most?

One thing that was surprising was talking to conservative people - it was so understandable in the end. What they were advocating for, I get it.

I always thought that conservative politicians had it out for my community, or had it out for me. But what I’ve come to realise is that it just boils down to some people being a bit more individualistic and wanting the best for themselves. And I can understand that.

It’s just the difference between an individual focus and a community focus. 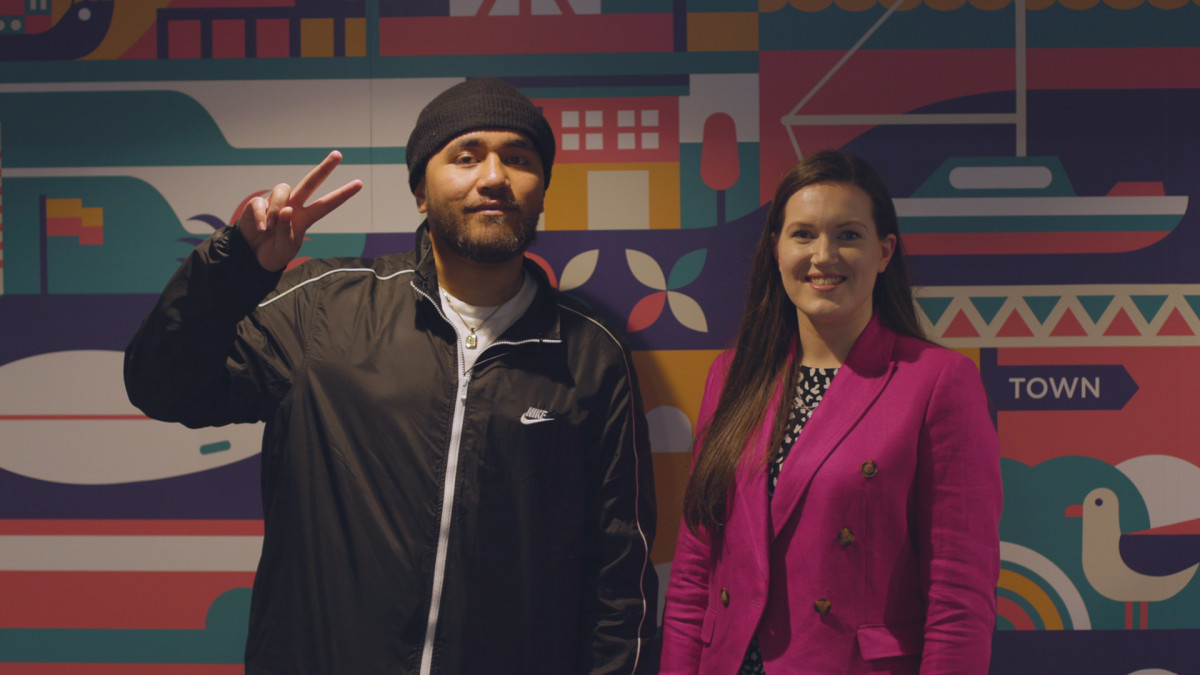 Church talks to ACT deputy leader Brooke Van Velden about why she switched from Greens to ACT.

What are the similarities between politicians and rappers?

That we have mad entourages. Politicians roll crazy, they roll very deep.

Like Judith Collins came with like a cop and two secretaries and then another other guy - the other guys I didn’t even know what they did.

Jacinda came with like cops and the armed offenders squad. Winston had a bus with a bunch of people on it and his face on it.

That’s the similarities, we both have our people.

What would you say to someone who thinks that politics doesn’t care about them?

I just think we’ve been lied to - a lot of people have a distrust in authority, they don’t think there’s anything that can be done for their situation, but that’s definitely not true.

I get it, it’s hard to feel like you’re being listened to when nobody looks like you and you’re barely acknowledged or referenced in the media, and that lack of representation is powerful for politicians.

But votes matter - a wave of new voters can make a world of difference. It doesn’t mean that you have to be an activist or anything, just enrolling to vote is one step in the right direction.

It’s really not hard, you can enrol on your phone and then vote for whoever you think will do the best for you.

Church & AP’s new album At Thy Feet is out now.