All of New Zealand will remain at level 4 for four more days. That will bring the current lockdown period to 7 days.

“Our contact tracing shows, in fact, we have hundreds who were at locations of interest who we know live and are isolating outside of Auckland. That includes in the South Island,” Ardern said.

“We do have people who have been at locations of interest across the country.”

“We just don’t quite know the full scale of this Delta outbreak. We need more time before we have the complete picture.”

Dr Bloomfield provided a breakdown of identified contacts for the current cluster. The majority are in Auckland and Waikato, with the rest in other parts of the country. Specifically, 648 contacts have been located in Auckland, 136 in Waikato and 162 around New Zealand.

Ardern also highlighted the importance of waiting until more is known about the spread of the virus amongst contacts of identified community cases.

Contacts are generally asked to be tested five days after being in contact with an infected person, and at the moment, it's too early to test and have results for a large number of contacts, she said.

She also touched on the type of locations which have been identified - which included bars, schools and church services.

"We know from previous experience [these locations of interest] leads to more cases," she said.

Ardern said while the three Wellington cases were "picked up quickly", they did come into contact with an infected person on Sunday - a few days before alert level four was implemented overnight Tuesday.

Ardern said Cabinet would meet on Monday 23 August to review the alert level and determine the next steps”. The original case which sparked the current lockdown was confirmed on Tuesday 17 August.

11 new cases in the community have been confirmed by the Ministry of Health. 3 are in Wellington. All are linked to the Auckland community outbreak.

This afternoon’s information was released via statement.

The three cases in Wellington recently travelled to Auckland and visited a location of interest in the city. The other eight cases announced are in Auckland. It brings the total number of community cases to 31.

So far, 19 have been confirmed as part of the Auckland outbreak, The remaining 12 require further investigation to confirm a definitive link, however they are believed to be related.

The Ministry also says the Air New Zealand crew member, who returned a positive result through routine testing earlier this week, has been classified as a border-related case based on genome sequencing. This means the woman is not related to the Auckland outbreak.

All positive cases are either in a managed isolation facility, or in the process of being transferred to one, the Ministry says.

Interviews with the new cases are underway to determine how they were infected and what their movements were. Two new border cases in MIQ facilities were also announced this afternoon.

The man, in his 20s, visited North Shore Hospital before lockdown with an unrelated health condition.

He tested positive as a patient at the separate west Auckland Waitakere Hospital, but would’ve been infectious while at North Shore Hospital.

The Northern Region Health Coordination Centre (NHRCC), which is in charge of the pandemic response in the Auckland and Northland regions, said Covid protocols have been implemented at both hospitals.

North Shore Hospital has identified 30 staff which had direct contact with the man. A further 90 may have been exposed. The staff are not at work and testing has been set up at the hospital. About 100 patients have been identified as being in the same area as the man. 29 are still in hospital, and are being isolated and tested. 78 have been discharged and public health officials are following up with them.

The hospital’s emergency department and short-stay surgical unit has also been closed as deep cleaning is performed. Patients are being diverted to other hospitals as needed.

The list of locations of interest is being updated regularly here at the Ministry of Health website.

Community centres across Auckland had their busiest day ever yesterday, with lengthy waits at some expected again today. About 24,000 swabs were taken in Auckland yesterday - two thirds of which were at GPs and urgent care clinics.

NHRCC has recommended those who need a test contact their GP or an urgent care clinic - it may be a faster option than turning up to a testing centre.  A dedicated testing centre has also been set up for those potentially exposed through the positive case at  Avondale College.

Cabinet is due to announce an update on the current alert level at 3pm. ​​When level 4 kicked in on Wednesday, an initial three-day lockdown was announced for everywhere except Auckland and the Coromandel, which had a seven-day period put in place.

First up, one new community case has been announced, bringing the total number of cases to 22. The man, in his 20s, tested positive after being admitted to North Shore Hospital in Auckland with an unrelated condition before lockdown. North Shore Hospital has closed its emergency department and short-stay surgical unit.

NZ Post has also confirmed a worker from its Auckland Operations Centre in Highbrook has tested positive. The worker was last at work on Monday. Four education facilities in Auckland have also reported cases — AUT University, Avondale College, Northcote College and Lynfield College. The next official update is at the 1pm briefing. Re: will have the latest information for you then.

Cabinet is also meeting today to review alert level restrictions. When level 4 kicked in on Wednesday, an initial three-day lockdown was announced for everywhere except Auckland and the Coromandel, which had a seven-day period put in place.

So far, all community cases identified have been in Auckland, and the large number of locations of interest have also been confined to Auckland and the Coromandel. The announcement is due to be made at 3pm.

Today, those aged 12 to 15 can also book to have their Covid-19 Pfizer vaccination with permission from a parent or guardian. Prime Minister Jacinda Ardern announced the vaccine had been approved for the younger age group yesterday, and it would be available to them from September 1. 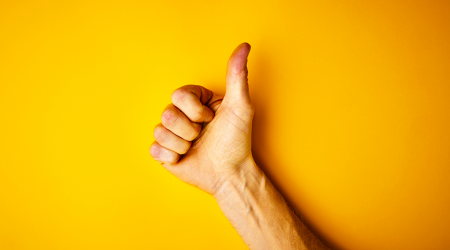 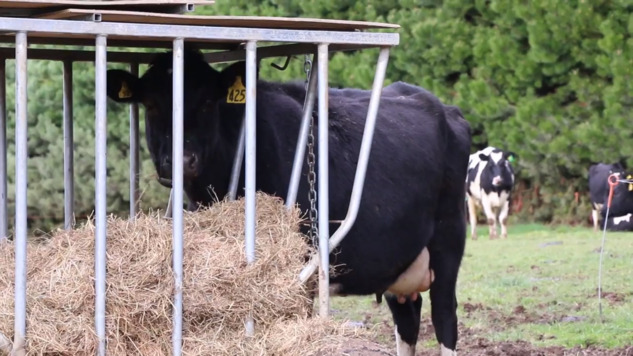