86 percent of those eligible for the vaccine have now had both doses. There are also 134 new cases today.

3 cases have also been confirmed in the Nelson-Tasman region, one of which was announced yesterday. However, the Ministry of Health said a “technical error” meant they would be reported as part of tomorrow’s official case count.

The number of people in hospital with Covid is 89, down 4 from yesterday. Of those, 9 are in ICU. 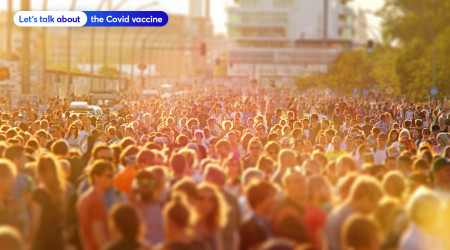