Mason Kennedy-Tenali is a young, Māori transgender male living in Ōtautahi Christchurch. At 18, he nearly died after jumping head-first into a pool drunk.

My final year of high school started with heartbreak and ended in a neck brace.

I was crushed after a relationship with a close friend blossomed into more, only to be cut off after six months. I was binge drinking and had a cannabis addiction. Everything was about forgetting who I was.

It all culminated in a near-fatal drunken party at the end of the year. A couple of weeks before school officially finished, I dove headfirst into the shallow end of a pool.

The impact crushed one of the vertebrae near the top of my neck. It also marked the beginning of the most difficult period of my life. I was taken to Burwood Spinal Unit, and slowly, as I learned to move again, I put pieces of my life back together. 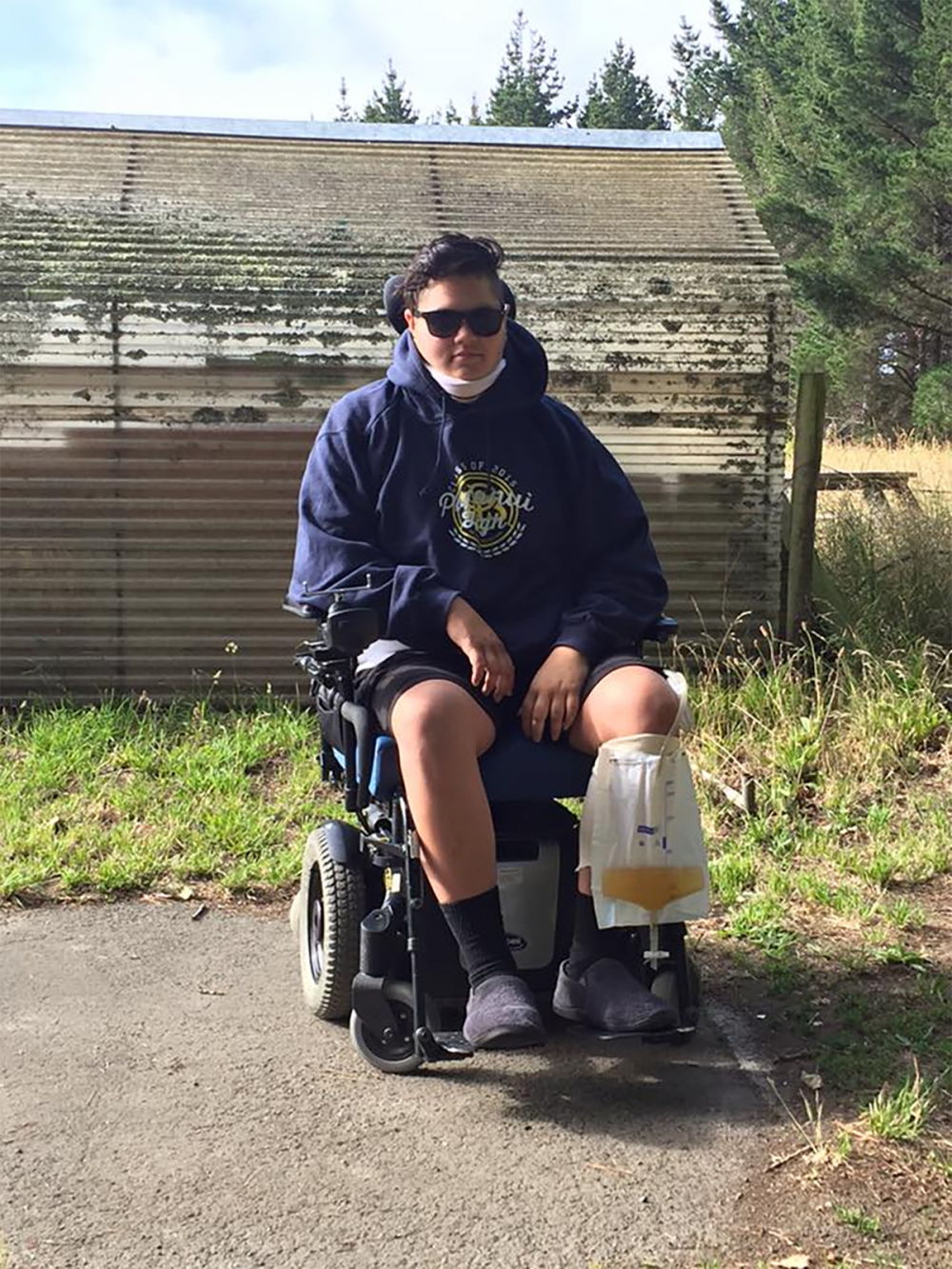 At birth, I was named Maraea Rawinia Gene Kennedy-Tenali. “A beautiful baby girl” for my parents, who were in their early 20s at the time. I was six months old when they separated, so I never knew what it was like to be raised by them together. Instead, I grew up in a busy blended whānau. Stepparents, step-siblings, half-siblings - they were all in my life. My grandparents Nannan and Patrick also played a significant role in raising me.

Old photos over the years show a full and happy childhood. Fairy princess dresses and lots of pink. At my mum and step dad’s wedding day, there’s a great picture of me dressed up, smiling politely. Inside, it was a different story. I hated being in a dress and having my hair and makeup done. To this day, I remember being envious of the suits my cousins wore. 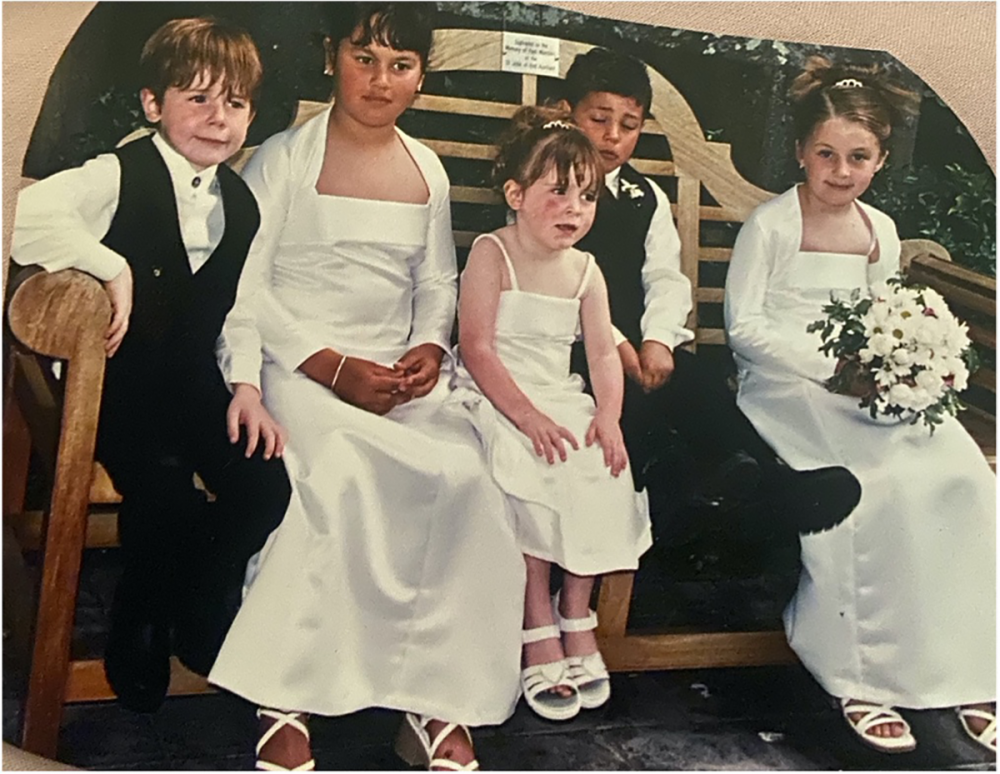 Maraea (second from left) on her mum and step-dad’s wedding day.

So, for a while, I tried things my way. At 5-years-old I was a stereotypical “tomboy” and dressed exactly how I wanted - shorts, baggy jeans, boys t-shirts. Unfortunately, my appearance led to bullying and rejection from my peers. I felt isolated and confused, and would often think: “Why me? Why can’t I just be like other girls?”

It meant that by intermediate school, I was back to trying to blend in. I made friends with a group of girls who back then would have been labelled the “popular” group. I remember constantly pulling my shirt away from my chest to hide my growing breasts. One day, one of the girls - who was among the leaders in the group - even told me I needed to shave my legs, wear makeup, do my hair nicely and wear girl’s clothes. For the next five years, I’d follow those rules, and try day-in, day-out to be someone I wasn’t.

It made for a conflicting high school experience. By year 13, I had become particularly self-destructive. I drank heavily and smoked a lot of weed to escape feeling like an imposter in my own skin. Even now, it’s difficult to think about. But amongst all that pain and angst, there were a few moments of light.

The year 13 formal sticks out as one. That night, I promised myself it was the last time I’d wear a dress and makeup. A few months later, I cut all my hair off and started wearing unisex sport’s clothing and men’s clothing. While it was a step forward, life remained confusing and difficult. I also continued to use alcohol and cannabis dangerously.

Everything changed when I hit the bottom of the pool a few months later. That near-fatal day forced a reset of sorts. For me, it was also like a second chance at life.

To start with, I changed my entire wardrobe to men’s clothing and presented myself as a male. I also addressed intense feelings around my lack of identity. Everyone knew I liked girls, but no one knew I had never really felt like one. For the first time, I let people know that. 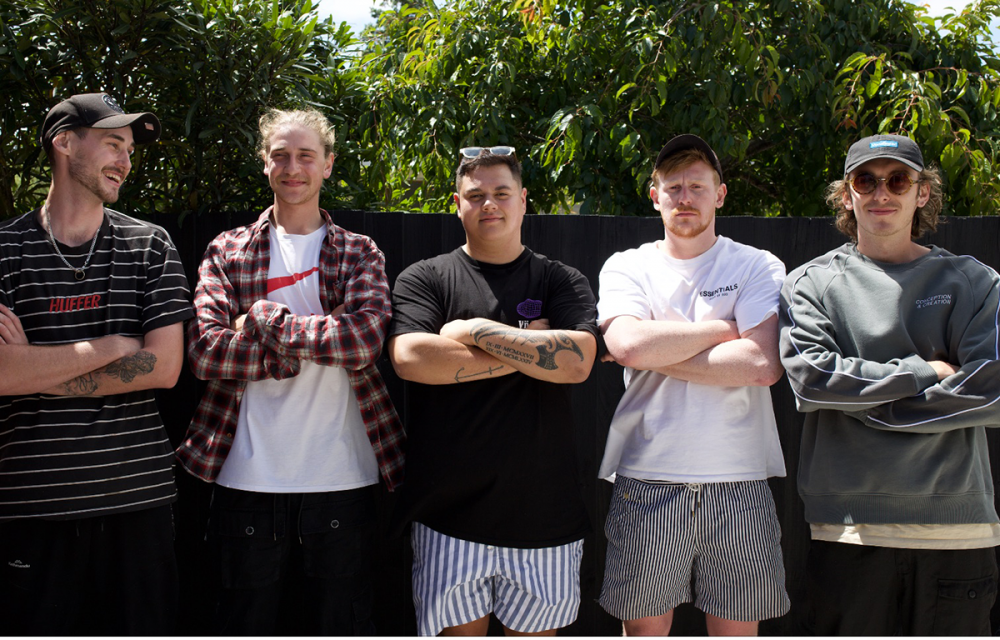 I visited Colin, who’d been my family doctor since I was 13. I told him how I felt and he arranged a counselling session. During this, I broke down and “came out” about how I’d always felt like a male. Next, I told whānau and friends. It wasn’t an easy process, but everyone important to me was supportive. That support also helped when I registered for testosterone shots. I had my first one in September 2018, after seeing an endocrinologist and being waitlisted for treatment.

For a while, things were pretty good. However, it didn’t take long for another period of depression and anxiety - one of the more challenging bouts I’ve had. I moved into a spare room at my Nannan’s and struggled to sleep and keep regular hours. Looking back, it was difficult to reconcile feelings of loneliness and confusion after making so much progress since my accident. I’d started hormone injections, and finally settled into who I was, yet I still wasn’t happy. 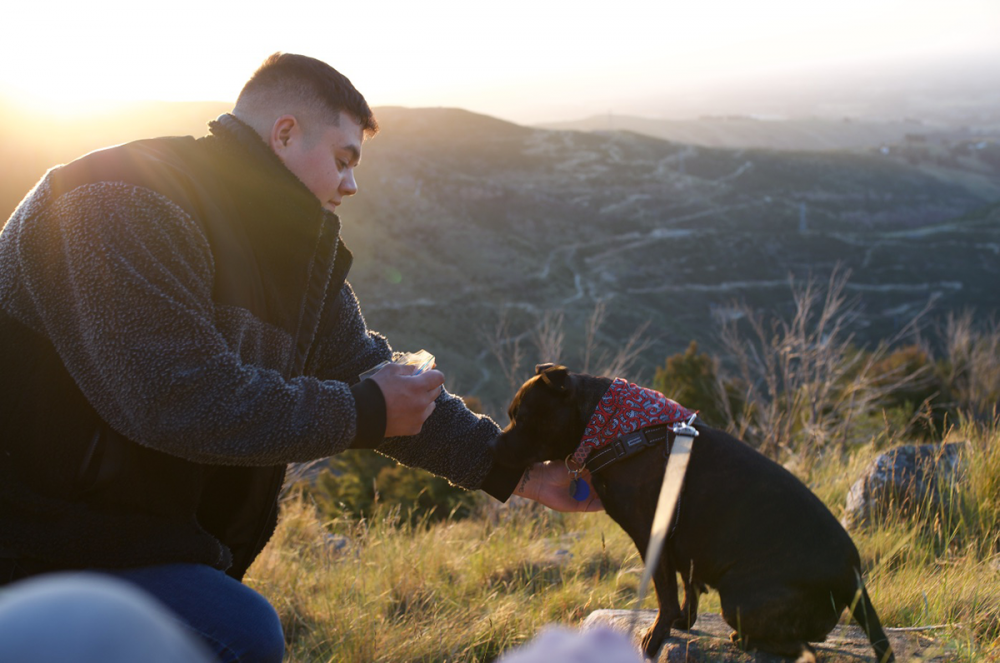 Here, my guardian angel Frankie saved my life. The little staffordshire bull terrier puppy my parents bought was a reason to get out of bed every day. She was my rock, my best mate and gave me a purpose each day. Step by step, she helped me out of a very dark place.

Overall, there’s been a lot of ups and downs since the accident. I’ve realised for much of my life, I’ve been desperate to find an identity within myself, culture and wider society. I’ve also realised that’s an ongoing process, and aumangea - which translates loosely to being strong, brave, determined and resilient - is essential to that. 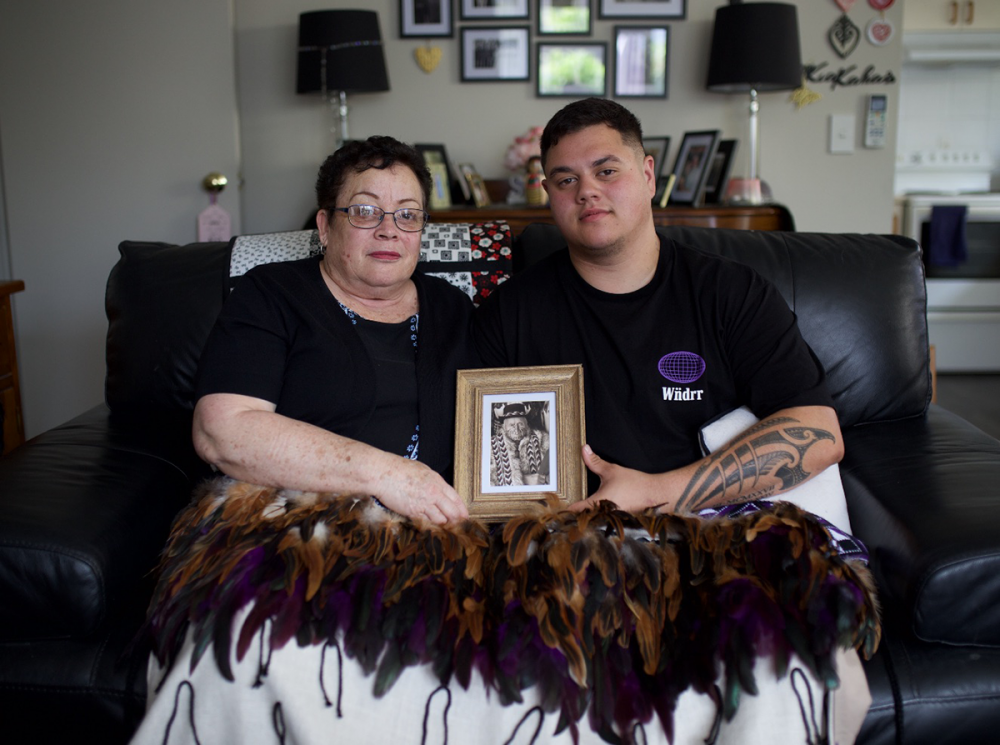 Mason and his beloved Nannan.

Mason’s story is documented in Young and Aumangea, episode two of our new documentary series Young And. Aumangea means brave and resilient in Māori. For Mason, he wouldn’t have survived without it.

The Young And documentaries look at what it’s really like to be in your 20s in Aotearoa. From young women being unable to orgasm to what it means to sit on the paepae as young Māori men, we take an honest look at issues around sexuality, culture, gender and social identity.

See other Young and episodes here.

Made with support from NZ On Air. 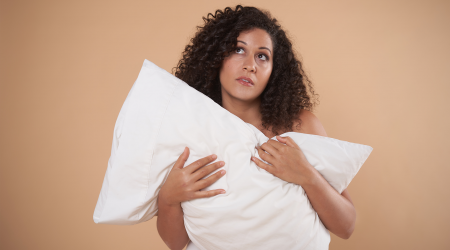 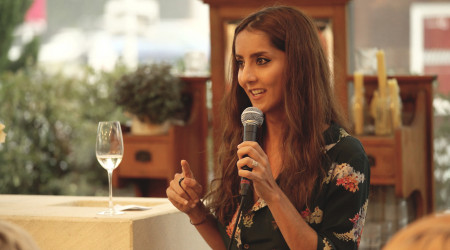