The survey of more than 4500 chartered accountants in New Zealand and Australia shows women are paid up to 40 to 50 percent less than their male counterparts.

To make it worse, most men in the industry also don’t believe a pay gap exists, the survey says.

Unfortunately, things get more dire as you get older, with pay inequality increasing significantly with age.

"This disconnect suggests more work needs to be done to change the perception of pay discrepancies in the industry, as almost 70 per cent of male respondents don't think this issue exists," Van Onselen says.

95 percent of those surveyed also believe it is important for Chartered Accountants Australia New Zealand to address this issue.

The survey was released yesterday.

We celebrate wāhine who choose to challenge the status quo 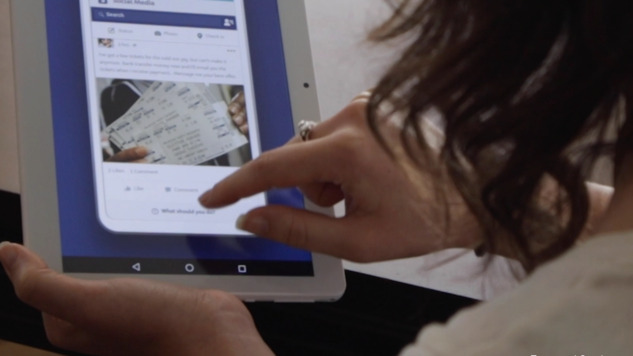