If you’re a teacher, nurse or police officer earning more than $60,000, don’t expect a pay rise in the next three years.

Finance Minister Grant Robertson announced the freeze yesterday, which applies to all government and public sector workers. It is in response to the economic impact of Covid-19, he said.

“Just as businesses are making decisions as they plan for the recovery, our responsible economic approach means the Government is faced with choices about where new spending is targeted,” Minister Robertson said.

There’s been widespread criticism of the pay freeze - particularly from frontline workers who stepped up during the pandemic.

“In our hospitals, in testing labs and on our borders, PSA members did the hard work required to push Covid-19 out of this country,” PSA national secretary Kerry Davies said.

“It is unacceptable that after 12 months of pay restriction, these workers are told to swallow it for another two years.”

President of the Police Association Chris Cahill issued a statement saying the announcement came as an “unacceptable bombshell”.

"It ignores the reality of the current economic times that loyal Kiwi workers are facing as they, in their private lives, grapple with record house prices and out-of-control rents.

“Inflation is also on the up with financial experts widely expecting inflation growth in the coming months, let alone the three years of this freeze", Mr Cahill said. 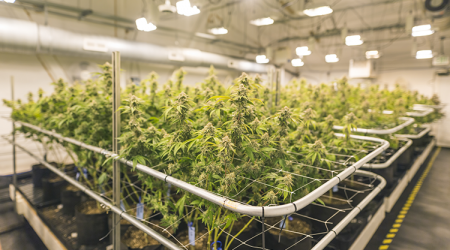