Supermarket workers are risking their health to keep us fed. Re: asked three workers how they’re coping and what they need from us to help them get through the lockdown.

Savanna Sullivan collapsed in a heap on her couch and cried when she got home from work on Monday. She had just finished an eight-hour shift at Fresh Choice in Te Awamutu on the day the government announced New Zealand will go into lockdown.

“When Jacinda announced we were Level 3 and were going into Level 4 on Wednesday night, we had over 200 people smashing through the supermarket,” she says. “We just stood there at the checkouts going ‘oh my god, here they come.’”

For most of us, the only time we will leave our house in the next four weeks will be to buy food and for medical care. Adjusting to this new way of life might be challenging, but being in isolation is a privilege.

Savanna and other supermarket workers deemed essential may be able to keep working, but they’re risking their health to do so. But there are a few things we can all do to make their lives easier.

“Please don’t bring your kids in, it should be one person per household,” Savanna says. “We can manage this a hell of a lot better if we have less people lining up and we can properly social distance. I also really wish that people would stop bringing cash. When we are dealing with money, that is skin-to-skin contact.”

The government has assured New Zealanders that no matter what happens, supermarkets will remain open with more than enough food to go around. We do not need to panic, but not everyone is listening. 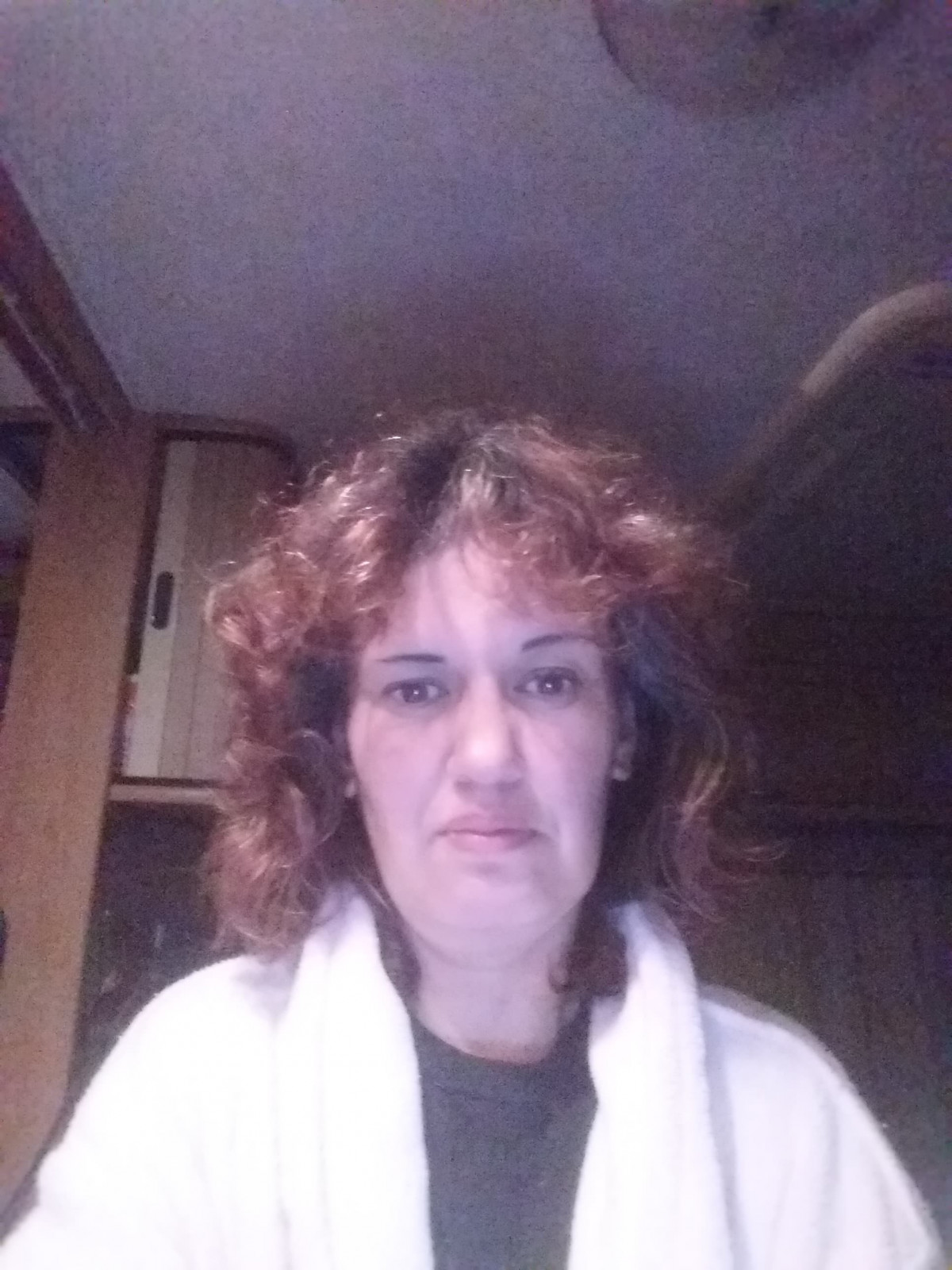 Savanna exhausted after her shift on Monday

Supermarkets around the country have struggled to replenish shelves after a wave of panic buying. Countdown reported that it sold enough food to feed 10 million people in one day, leaving others to go without.

Savanna has been verbally abused and witnessed physical fights in her store as customers go head-to-head over products. It has gotten so bad they need full security on the floor, by the checkouts, and in the car park.

“They're not only abusing each other but they're abusing us as well. For example, there's a limit on bread at the moment and if they bring us four loaves but they are only allowed two, we're the ones that cop it. They tell us ‘I need to feed my family’ and we have to say ‘we are just following the rules, I am really sorry.’ And they will just go off at you.”

Savanna says staff are breaking down in the back rooms of the supermarket. “We just can’t deal with the pressure of it.”

The risk that workers themselves could get Covid-19 adds a whole new level of stress. Savanna says she has not been given gloves. Workers have been told gloves are coming but could take 10 days to arrive. “We are regularly washing our hands with soap and water when we can and then we've got sanitizing pumps at the checkout. We understand we have to stay open, but that means we are front row for catching this virus, and that’s all we have got?”

“We are all sitting here thinking, if we get sick and they shut us down, who is going to look after us?"

Max Dunshea works at Fresh Collective in Auckland and Maria Ulberg works at Pak’nSave in Wellington. They both have access to gloves and say it’s now a requirement to wear them at checkout.

“I feel pretty safe right now,” says Max. “Most of the people that come in at least look healthy, and I think if they weren’t healthy they would stay home. I trust most of them. Some people come in and I think, you don't look that well. So with that, I'll take extra precautions.”

Maria, however, is unsure if she has enough protection for her job. “We have hand sanitiser and gloves given to us all the time which is good but I wish we had masks. No one has said if that’s going to happen.” With a worldwide shortage of masks, even health professionals are struggling to get their hands on enough. There are even websites trying to scam New Zealanders by selling masks online.

“I’m nervous and scared because we have to stay open during this whole period. I am scared about what is going to happen, who is going to come in,” says Maria. 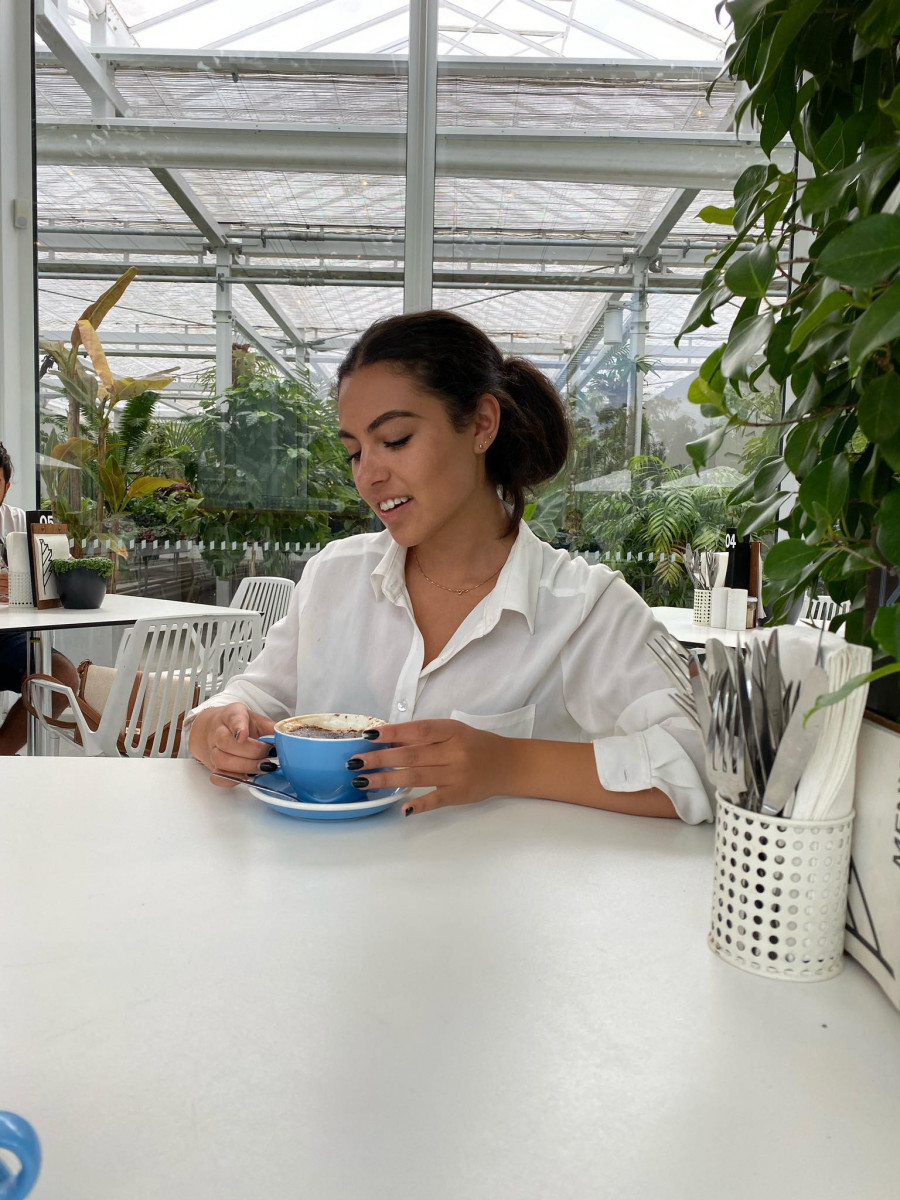 Max says he doesn’t feel too anxious because his customers have so far been “civilised” and his manager is keeping him updated about everything they need to know or do to protect themselves. But he does have one message for New Zealanders. “We are here to help you, but don’t abuse what we are giving you. Don’t try and get everything for yourself. I think that is an obvious one.”

“I have served tonnes of people in the last week and the amount they are buying is truly selfish and other people are struggling to find what they need,” says Maria. “We need to be mindful of other people's financial situation, care for others by not panic buying and just stick together.”

For Savanna, things are made even harder because she doesn’t have family to come home to each night. She moved to the Waikato region six months ago to find work. She is on her own, with her only family member, her dad, living three hours away in the Hawke’s Bay. He is unwell right now due to heart failure, but Savanna was told on Monday that she can not take leave to support him for the next four weeks. She can’t even leave the premises on her breaks unless it is “critical.”

“It’s full-on. I know we have to be there to feed the masses, but I wish we had a choice. I'm just emotionally and physically exhausted, thank god I still have a phone to call him every night. It is stressful, it’s incredibly stressful at the moment.”

Next time you go to the supermarket please take a moment to think about what the person serving you might be going through. Remember to smile, give them two metres of space and shop normally. Asking someone how their day is going or telling them how much you appreciate their work could make all the difference.