NASA has released more images from the James Webb space telescope, showing off our universe in never-before-seen detail.

NASA released the first image yesterday. This was taken by the most powerful telescope ever created, the James Webb space telescope.

Here are the images: 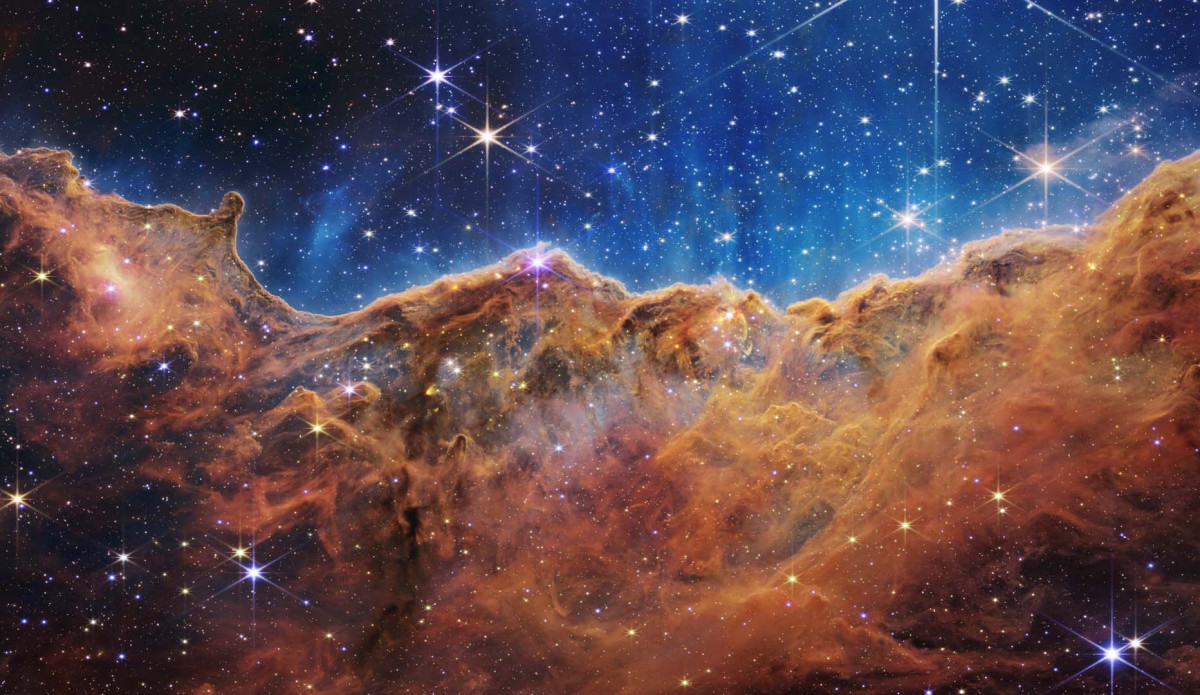 What looks like mountains is actually the edge of a gas cloud created by incredibly massive and hot young stars in the Carina Nebula.

This area of the universe is 7600 light years away, which means we are seeing what this area of space looked like almost 8000 years ago. 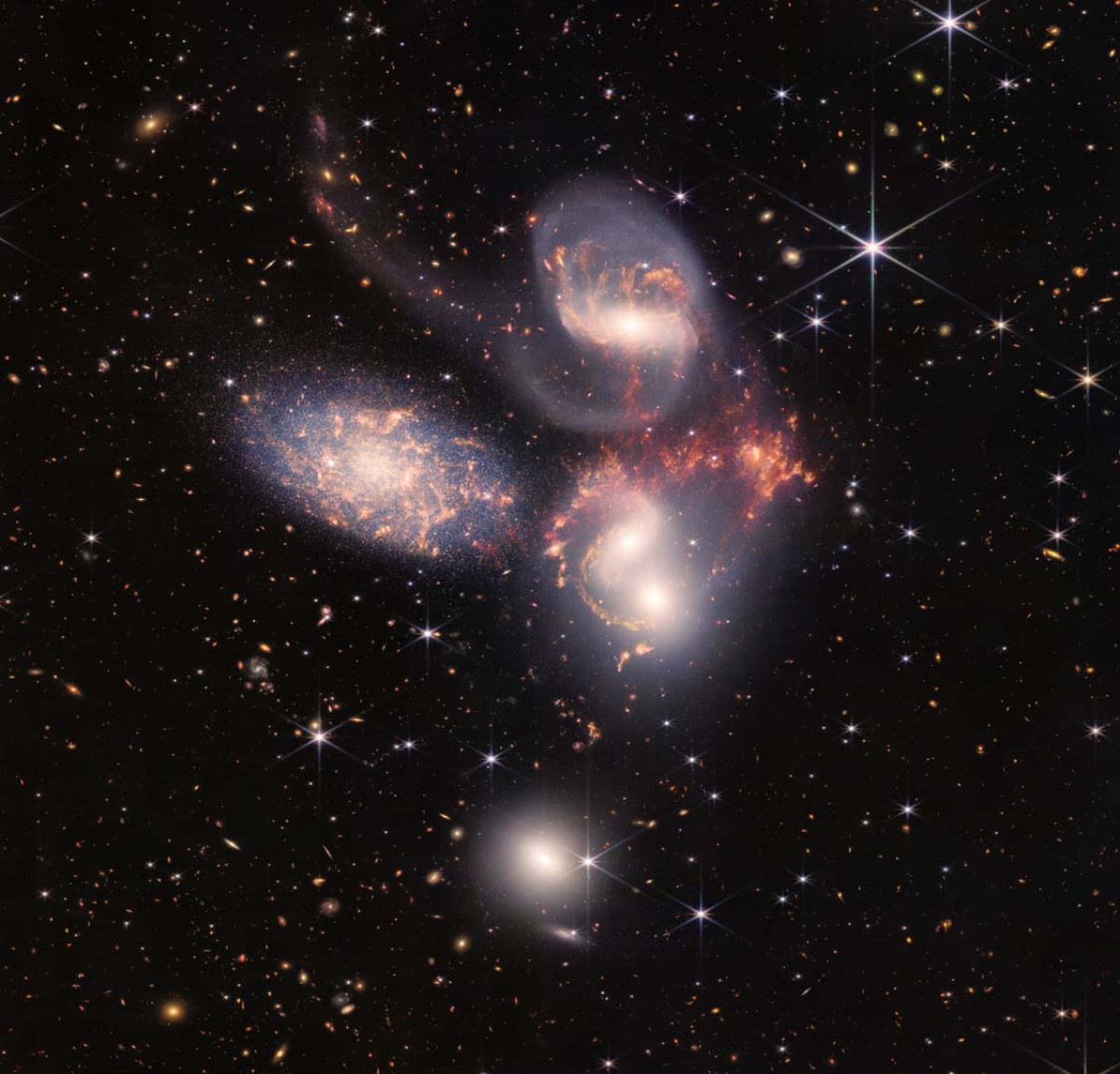 This is a group of galaxies that are merging.

But only four of these galaxies are actually interacting. The galaxy on the left-hand side is much further forward than the other four.

The centre three galaxies show the process of galaxies coming together which involves the violent collision of billions of stars, planets and even blackholes.

The red and gold seen between the top galaxy and the galaxy beneath it are colossal shockwaves from immeasurable amounts of mass and energy colliding. 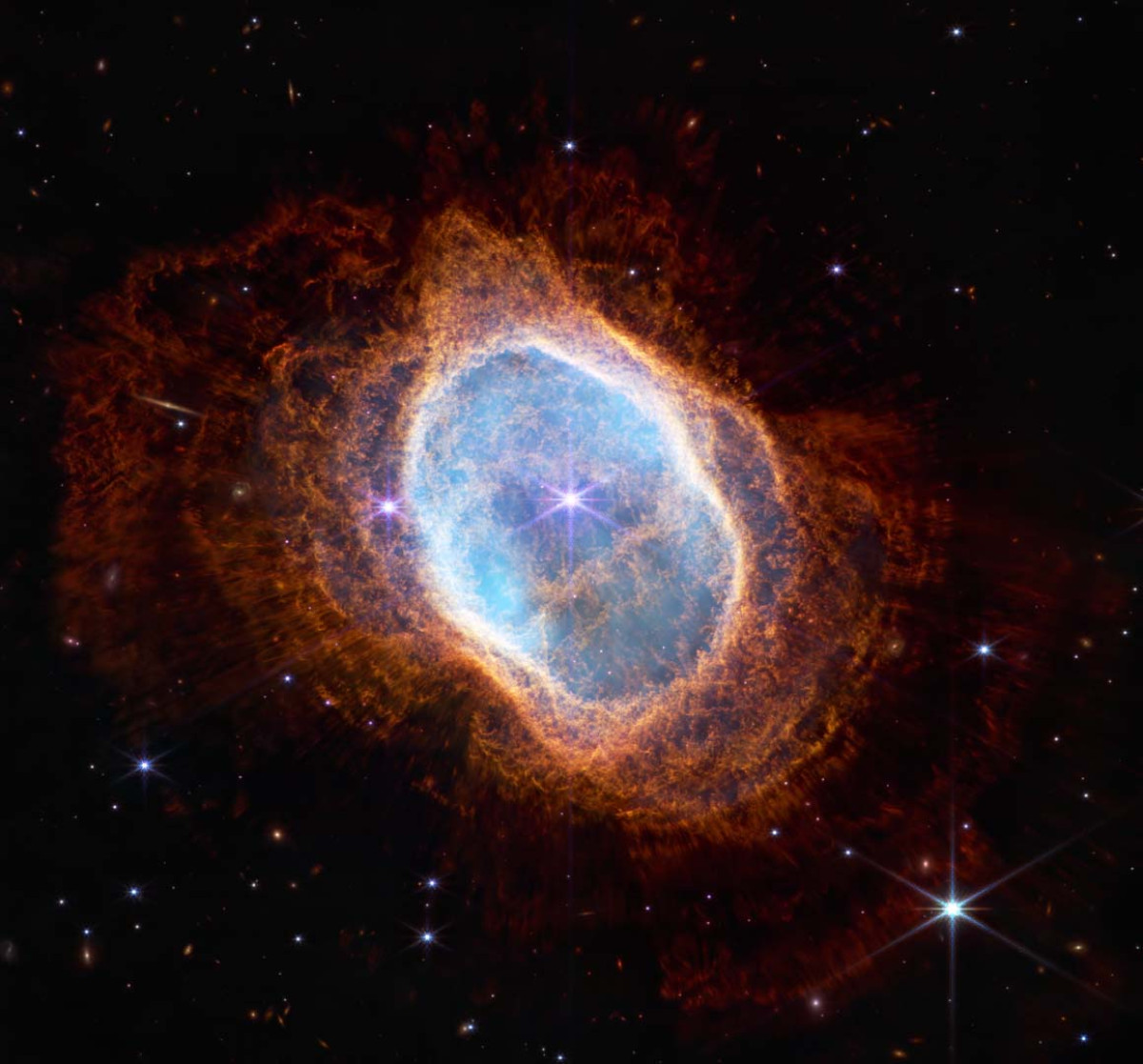 This is a nebula which is a cloud of dust and hot gas that has been ejected from a star.

The star that has ejected this cloud is one of the very dim stars on the lower left edge of the orange cloud.

The very bright star in the blue centre has significant gravity that has pulled the cloud around it. 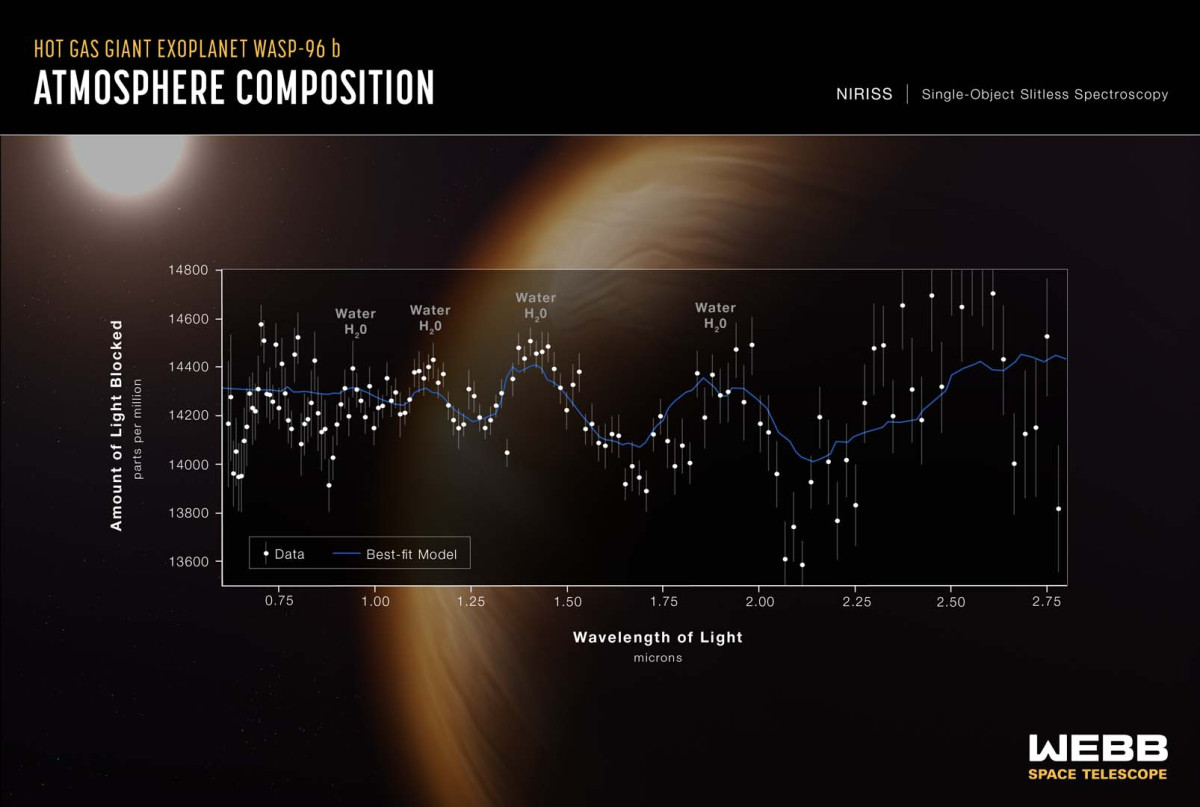 The James Webb space telescope is able to read the chemical composition of planets by analysing the way light refracts off them.

The telescope has already found planets with water on them, including WASP-96 b, a steamy planet 1000 light years away.

By measuring how the light from its sun interacted with its atmosphere, the telescope could read the composition of its air, its temperature, its size and where it sits in its solar system.

Meet the people behind the project, and take a look at some the photos from the launch night.

Thunderstorm asthma is now a thing. Thanks, climate change

And we have a dust mite problem too.

Monkeypox has officially arrived in NZ, so what is it?

“It is less contagious than Covid-19 and the outbreaks are much smaller,” Krause says.