NASA has today released the clearest image of the universe ever seen and it was captured by the most powerful telescope ever made.

This image shows thousands of galaxies, each containing billions of stars.

If you stood on the ground and held a grain of rice at arm’s length in front of the sky, that is the amount of space this image represents.

From our perspective, these are trillions of stars in a space smaller than a grain of rice. 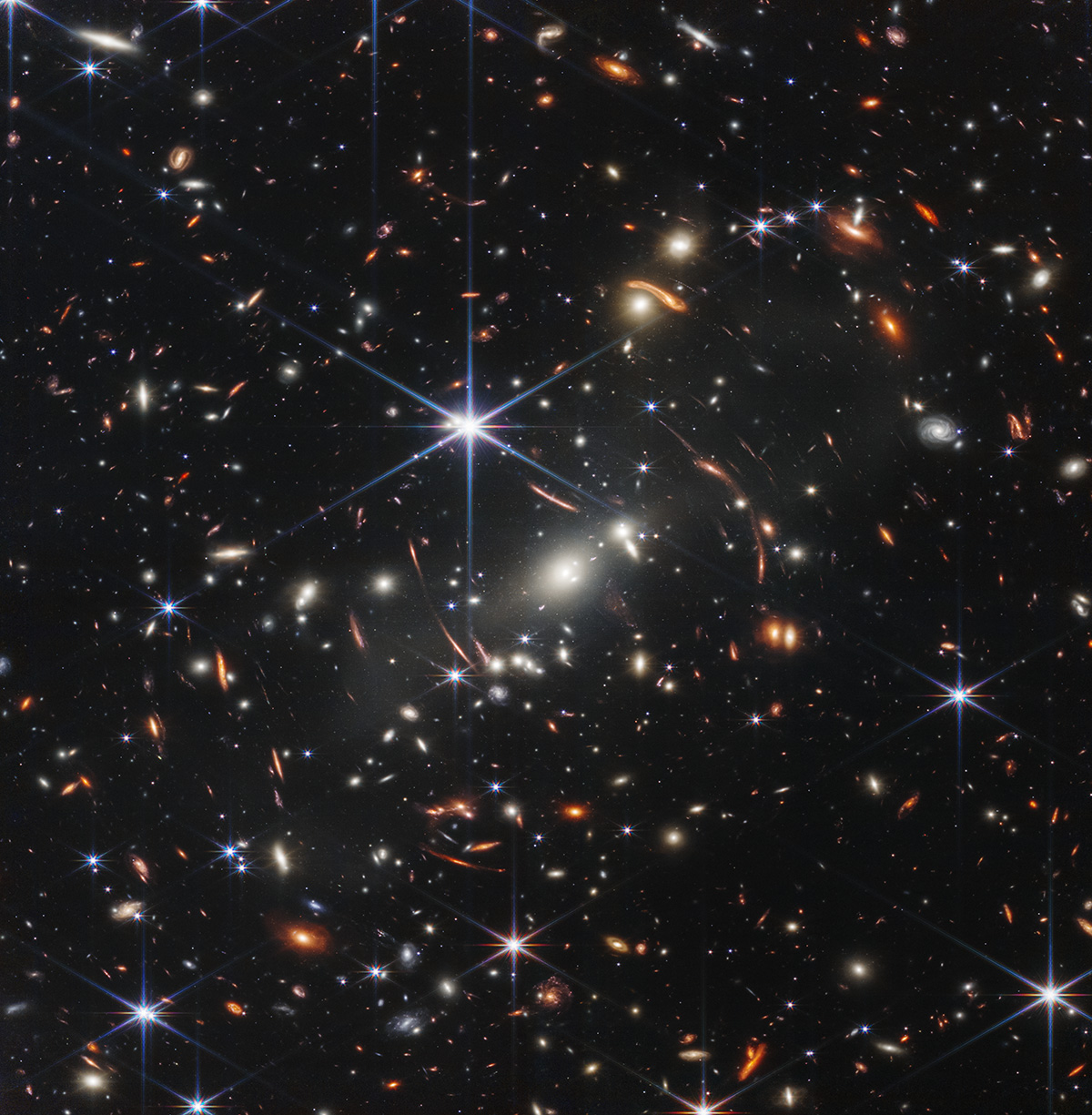 The image was captured by NASA using the James Webb space telescope.

The telescope was launched from earth over six months ago and has traveled 1.6 million kilometres into our solar system to take pictures.

NASA administrator Bill Nelson said that only 100 years ago, humans thought there was only one galaxy which we live within and now we know “the number is unlimited”.

“When you look at something as big as [the James Webb images], we will be able to answer questions that we don’t even know what the questions are yet. That is what is happening.”

Within these images is light created 13 billion years ago, Nelson said, and the telescope has the capability to see light reaching back 13.5 billion years.

“Because we know the universe is 13.8 billion years old, we are going back almost to the beginning. That is the discovery we are making with this.”

The telescope can also zoom on small details like the composition of individual planets, Nelson said.

“It is so precise we will see if planets are habitable. We can see the chemical composition of the planet's atmosphere with this telescope.”

It would allow humanity to “enhance what we know about the origins of our universe, our solar system and possibly life itself,” Harris said.

More  images from the telescope will be released tomorrow.

“Our movement is much bigger than just the courts.”

Monkeypox has officially arrived in NZ, so what is it?

“It is less contagious than Covid-19 and the outbreaks are much smaller,” Krause says.

Thunderstorm asthma is now a thing. Thanks, climate change

And we have a dust mite problem too.