Classic coming-of-age tales used to include some combination of driving, sex, first loves, alcohol and arguing with your parents. But what would the story motifs be for 18 year olds today?

It’s not as romantic or sexy, but tackling the global existential crisis that is climate change could be one. Gender politics could be another. 18 at 18 (18X18) is a photo series by the YWCA -  led by photographer and Y Communications Director Susanne Axelsson, journalist and Y Youth Ambassador Verity Johnson, and supporting photographer and exhibition participant Coco Jansen - portraying what being a young woman in Aotearoa looks like today. Take a gander through the exhibition, and it looks like 18 year olds have the weight of the world on their shoulders. 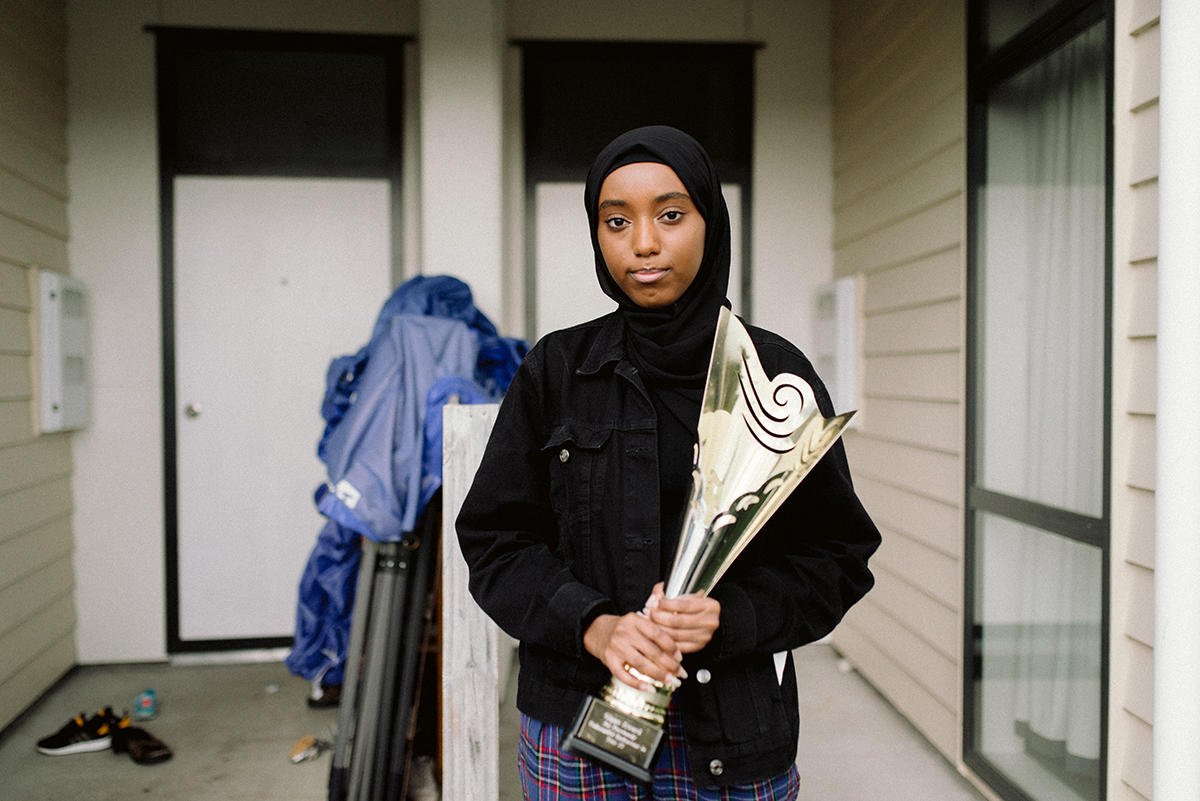 Tasnim: I want to be a police officer because I’m black, I’m Muslim and female. I’m the three things society hates, so I just want to be a familiar face for people like me.

The creators, who are young women themselves, ask a participant, Kalisi, for one pressing issue she’s really worried about. She responds, “Climate change, obviously.”

They ask another young woman, Corrina, what keeps her up at night. “Climate change,” she says. "The government don't care about climate change. They just want re-election.”

When asked whether the feminist struggle is still real for young women, Aimee says, “Yeah it is. We’re getting to the deeply ingrained stuff on gender now. And unless you’ve felt it yourself, you’d think everything was fine. But it’s the little stuff that shows these deep systems still exist, and we need to get to the foundation which holds up these racist sexist systems.” 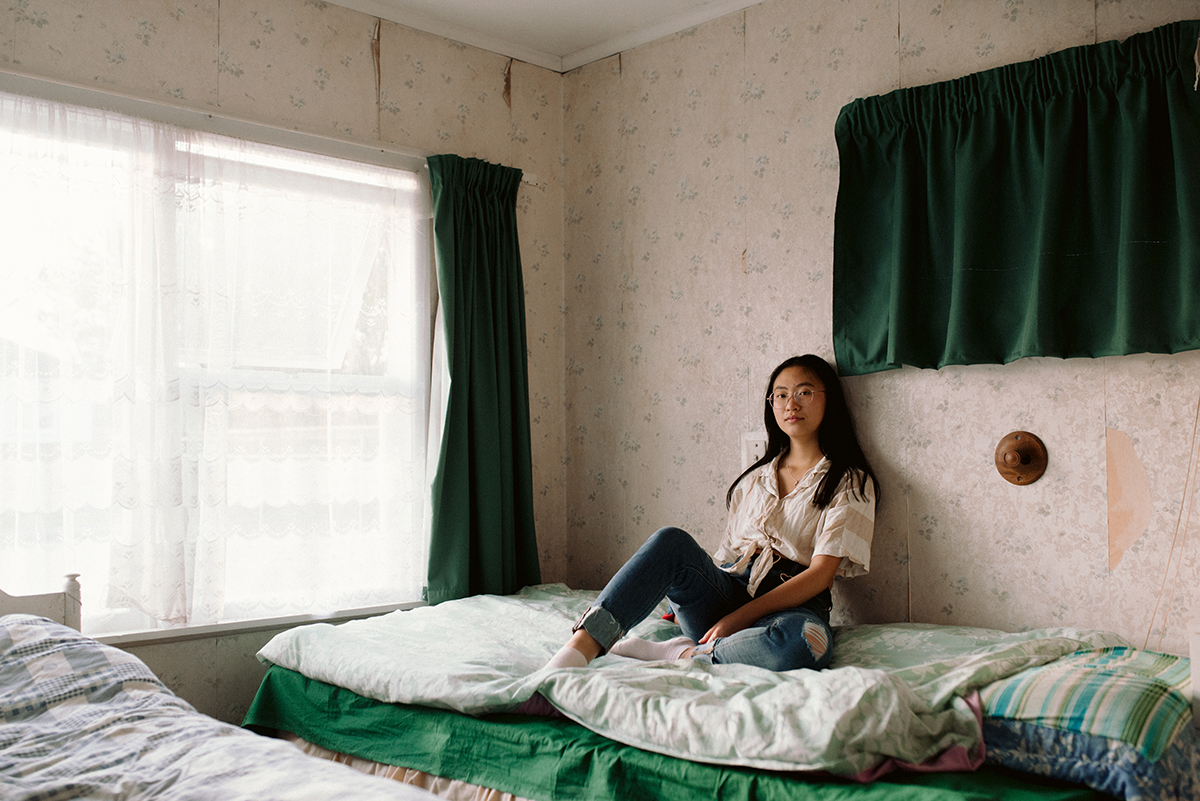 Aimee: I go to Manurewa High School, which has made me so aware of the cultural dynamics in NZ. It’s interesting because there’s such a Pasifika influence in that school, the eurocentric beauty standards don’t apply there. Then I travel to the inner city and it’s so different!

When 18X18 participant Katie tries to figure out what she’ll study at university, she’s considering what makes her happy. But she’s also asking, “Is what makes me happy helping everyone else? Because if I’m not doing everything in my power to help the world, then I’m fucking over the people who are younger than me.”

Growing up with the internet collapsing physical distances between New Zealand and the rest of the world, the macro is inseparable from the micro. It’s coming of age infused with global politics. 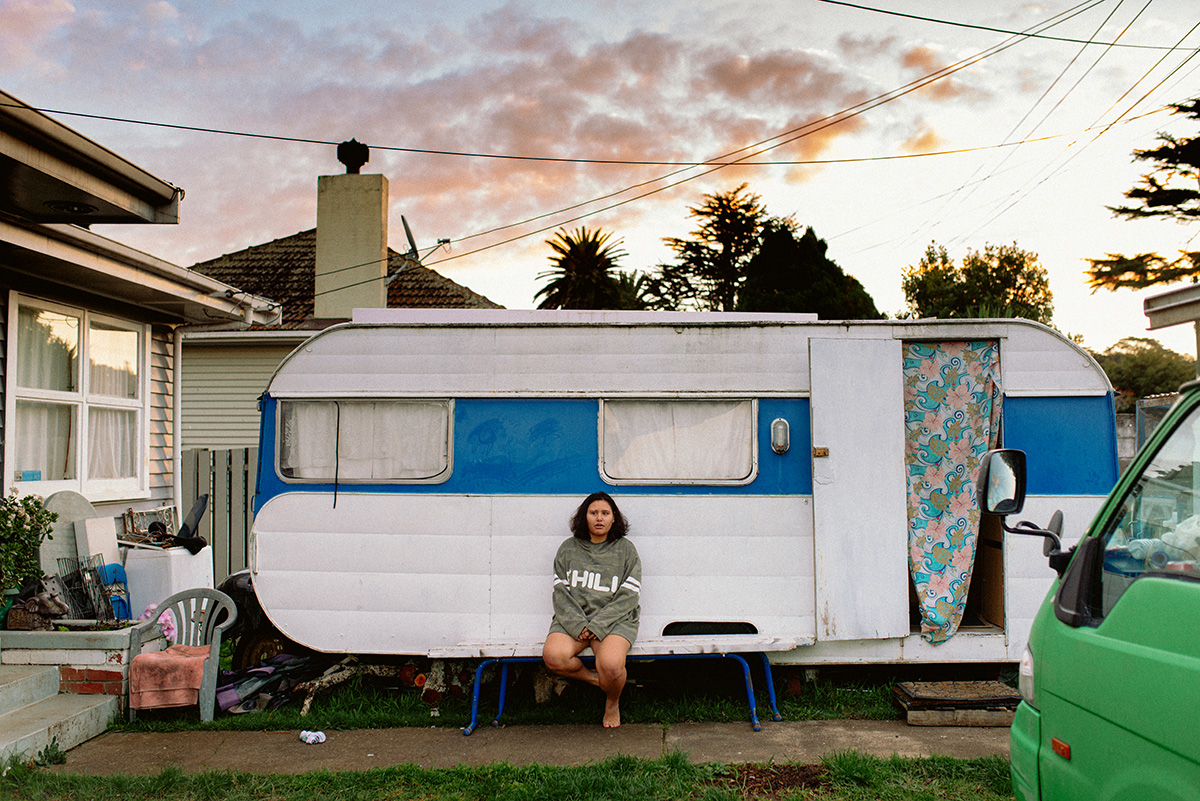 Sophie: In the future I’ve just got this feeling that I’m going to change something big!

Of course, lighter issues are touched on as well.

Marriage is on the outs. “I want to be in love but... it’s not a big deal. It’s about my career,” says Tasnim, while Aimee says, “It would be nice to be married, but I don’t imagine it as necessary to be happy.”

However, avocado toast, beloved by their elders (millennials, who are now yesterday’s news), is still in. “I’m a slut for brunch!” proclaims Katie.

Millennials’ penchant for avocado toast was infamously derided as the reason they can’t afford to buy houses - and Gen Z have faced no shortage of criticism themselves.

In 18X18, Aimee is asked about the idea that young people today are “triggered snowflakes” - that is, they’re hypersensitive and overly politically correct. 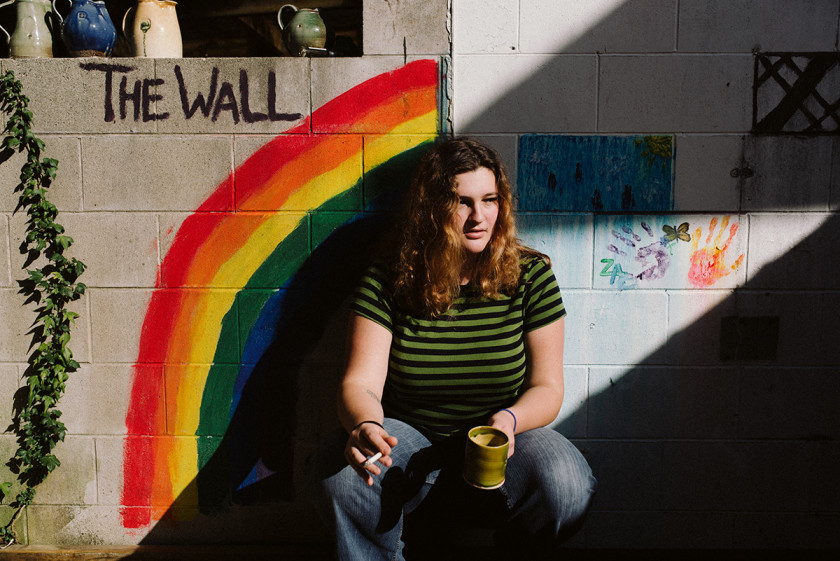 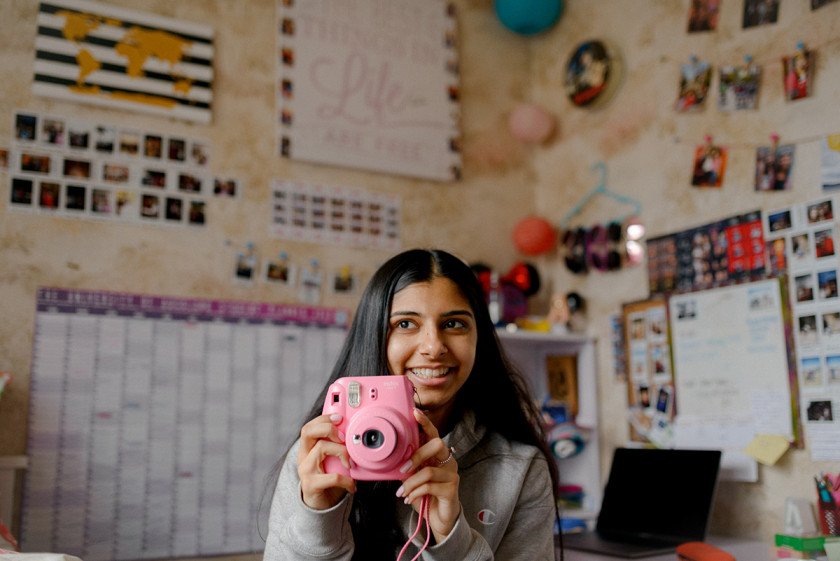 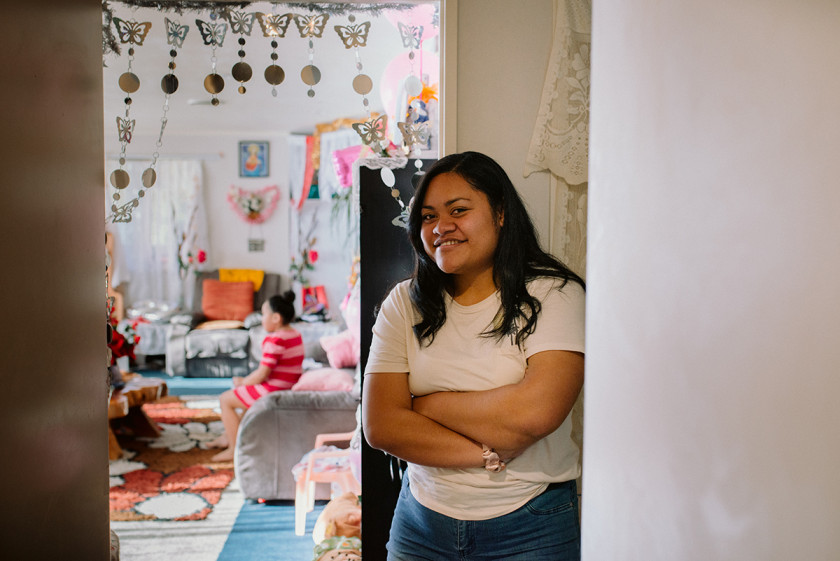 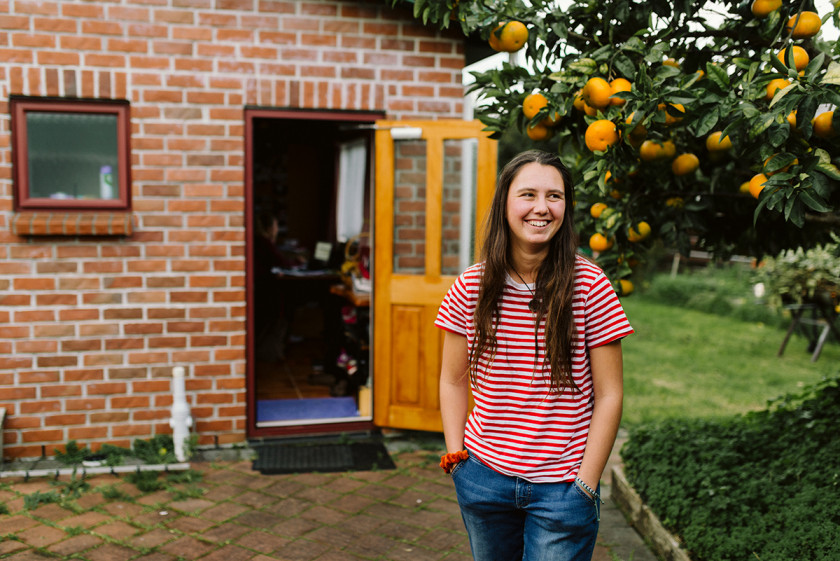 Katie: They all say, “Oh they’re triggered, they’re snowflakes!” But actually no. We’re just standing up for all the things you should have stood up for. 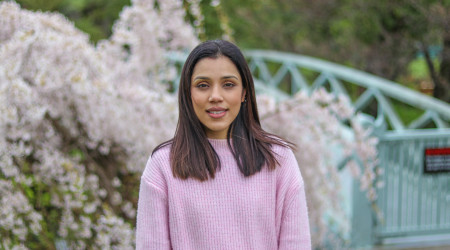