It's been dubbed the Blacks Road Ripper of Dunedin - that is, the furry, four-legged juvenile possum which sparked a police call out late Sunday night.

Senior Sergeant Craig Dinnissen said officers were alerted to the situation about 11pm from a distressed woman in North East Valley who said “a possum was holding her hostage”.

“When she would exit her house and attempt to reach her car, the possum would charge at her, and she would flee inside,” senior sergeant Dinnissen said.

Police were dispatched to the address, and when they walked to the front door, “a juvenile possum” came out of the dark and climbed the leg of the officer.

“[I] suspect it was either an escaped pet or had recently been separated from its mother,” senior sergeant Dinnisen added.

Police then took the possum further up Signal Hill and released it into the bush so it wouldn’t bother anyone else.

“No harm to possum or the officer who was happy to assist with the Blacks Road ripper,” senior sergeant Dinnisen said.

Bat wins Bird of the Year 2021 by a landslide 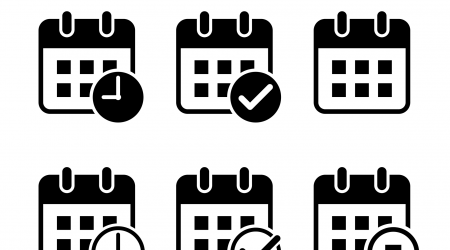 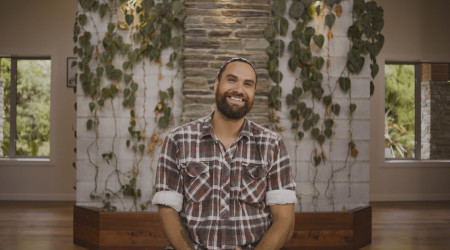