Update Monday 22 February: The Government has announced it will bring forward the timeline to ban conversion therapy. “The Government has work underway to develop policy which will bring legislation to Parliament by the middle of this year and with the aim of having a ban passed into law by the end of this year, or by February 2022 – at the latest,” Minister of Justice Kris Faafoi said in media statement.

“The fact that we are dealing with this issue in the first year of this term of Parliament clearly shows the level of priority it has in our legislative programme and shows our commitment to ban these cruel and damaging practices that can amount to coercion and mental abuse in the misguided belief that a person’s sexual orientation, gender identity, or gender expression needs to be treated or somehow ‘cured’."

This article was originally published on Thursday 18 February 2021

In four days, nearly 150,000 New Zealanders have signed the Green Party’s petition to ban conversion therapy in Aotearoa. Here are the stories of New Zealanders who have been hurt or angered by this practice, and want to see it abolished. Now.

Despite the Labour Party vowing to ban conversion therapy in October last year, the party has no plans to introduce legislation immediately. Prime Minister Jacinda Ardern said this month she wants to see a law banning the harmful practice in the House by the end of the year.

But the Green Party says this is not urgent enough. Their petition, calling for the House of Representatives to urgently prioritise ending conversion therapy, has been signed by over 147,000 New Zealanders and counting. The petition gained 100,000 signatures in 48 hours alone.

Conversion therapy includes any physical or psychological practice used to try and change someone’s sexual orientation or gender identity. “Not only is it unethical, but it has been linked to serious long term mental health issues,” says Green MP Dr Elizabeth Kerekere.

“Aotearoa should be a place where people of all genders, sexualities, and sex characteristics are accepted. But right now, Rainbow people are being hurt and traumatised through conversion therapy, purely for being true to themselves.”

Here are some of their stories: 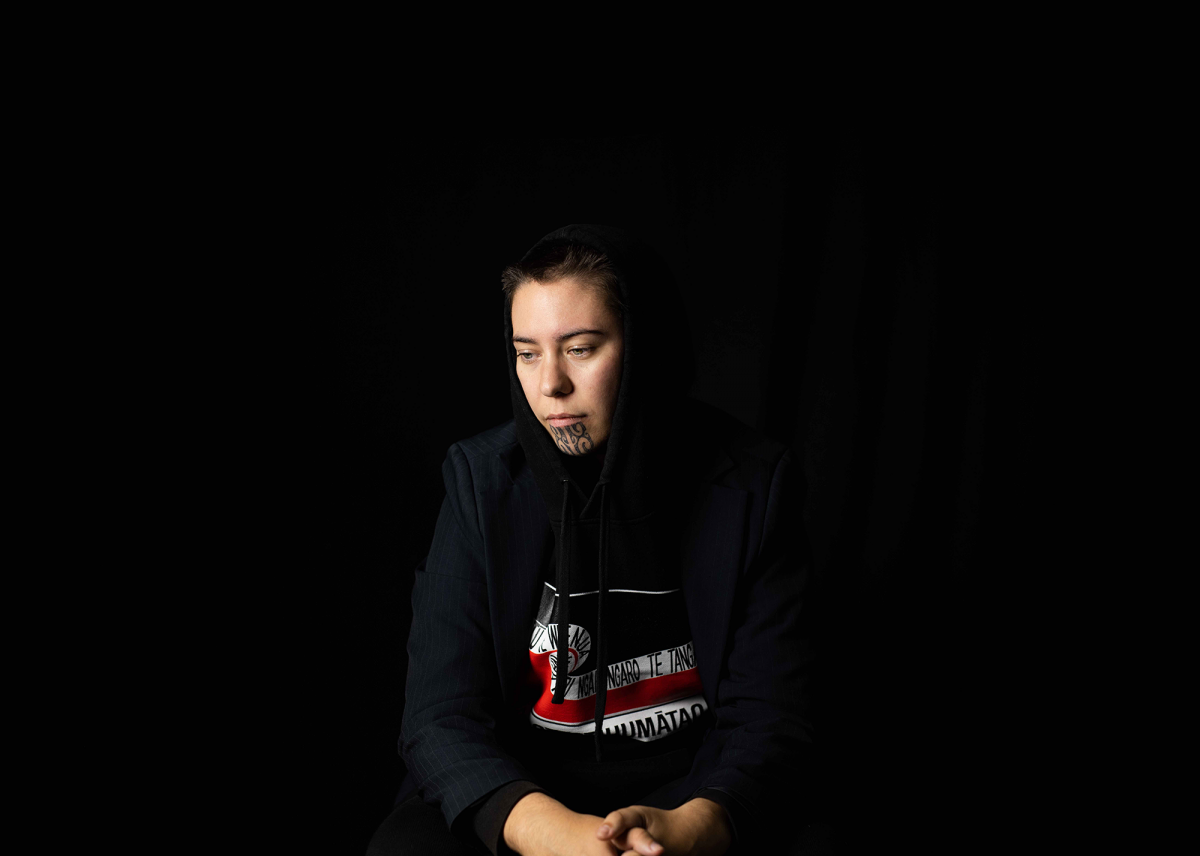 In this article, Trinity Thompson Browne writes what it is like to grow up in churches that taught her homosexuality was a sin and how she survived conversion therapy as a young Māori, takātapui, autistic person.

“I was taught that loving God would make me straight and fix a fundamental imperfection of who I was — that my queerness was a God given, or God-approved, Satan-imposed cross to bear to strengthen my character.”

You can read the article here. 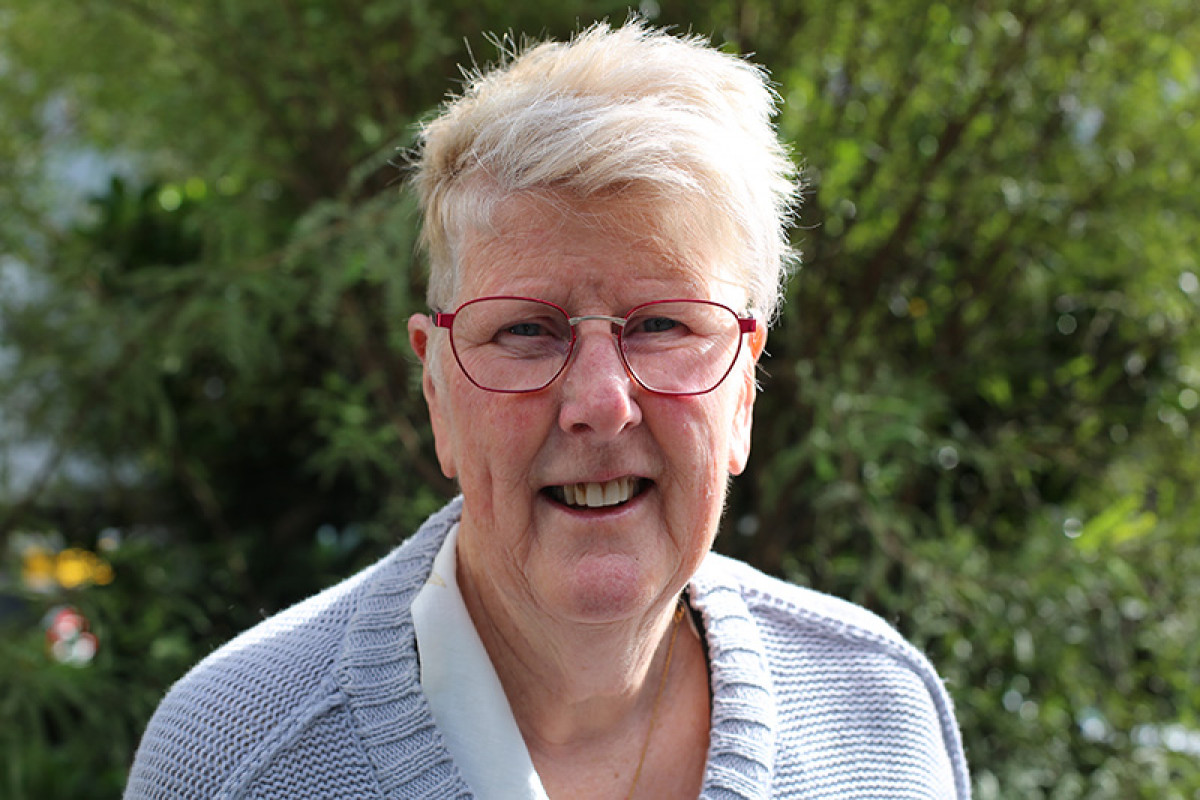 For 12 years during the 1970s, Joan Bellingham was forcibly drugged and subjected to electroconvulsive therapy because she is lesbian.

“They were trying to change my mind.” says Joan. “They wanted me to be straight like them. But I wasn't going to fight it because I knew this was something that was part of me.”

She shares her moving story with Re: in this article in the hopes that no one will ever go through what she did.

You can read the article here. 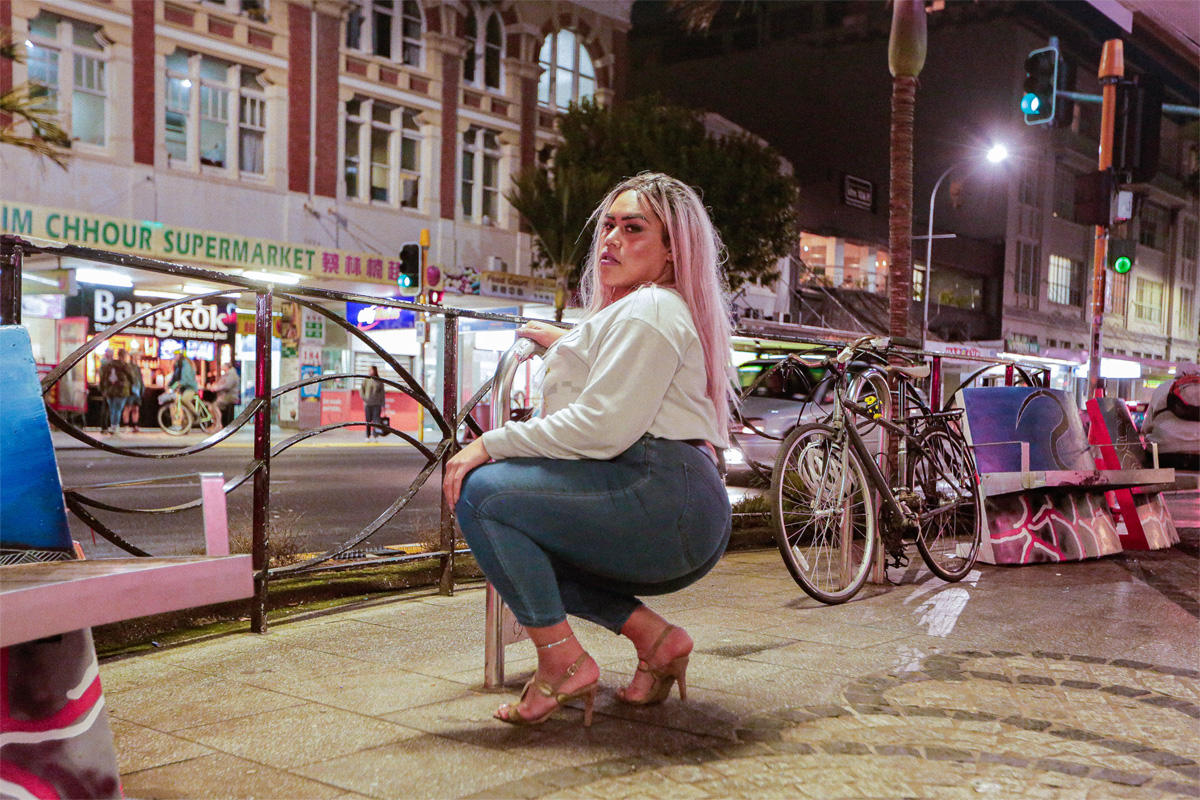 In this article, journalist Kayne Ngātokowhā Peters explores the history behind the concept of takatāpui and conversion therapy and how diverse gender and sexuality was an accepted part of Māori and Pacific societies before colonisation. But European Christian values brought stigma and shame.

“The belief that people with diverse sexual orientations or gender identities should be given therapy to make them fit within hetero-normative standards is completely at odds with this history,” says young trans woman Falencie Filipo. “What we can do is educate our people about our ancestors and our indigenous practices.”

You can read the article here