Sam is a typical 23-year-old who works nine to five in an office job. At 14, he was diagnosed with contamination obsessive-compulsive disorder (OCD) and has been trying to manage it ever since. His contamination OCD isn't about germs - like many people assume - but is a fear of bodily waste.

He says there's no specific reason why he has such an intense aversion to urine and faeces.  “I just can't handle the feeling of discomfort that I get when I think about being contaminated by those things.” Despite knowing it's not logical, when he uses the bathroom, he has to undress completely. When he's done, he washes his hands in the bathroom sink, puts his pants back on then rewashes his hands in the kitchen sink. After that, he gets fully dressed, but if he needs to put socks and shoes on, or even touch any part of his body that's not his upper torso, he has to wash his hands again. He's not worried at all that urine and faeces will make him sick, it's just pure discomfort at the thought of them being on him. 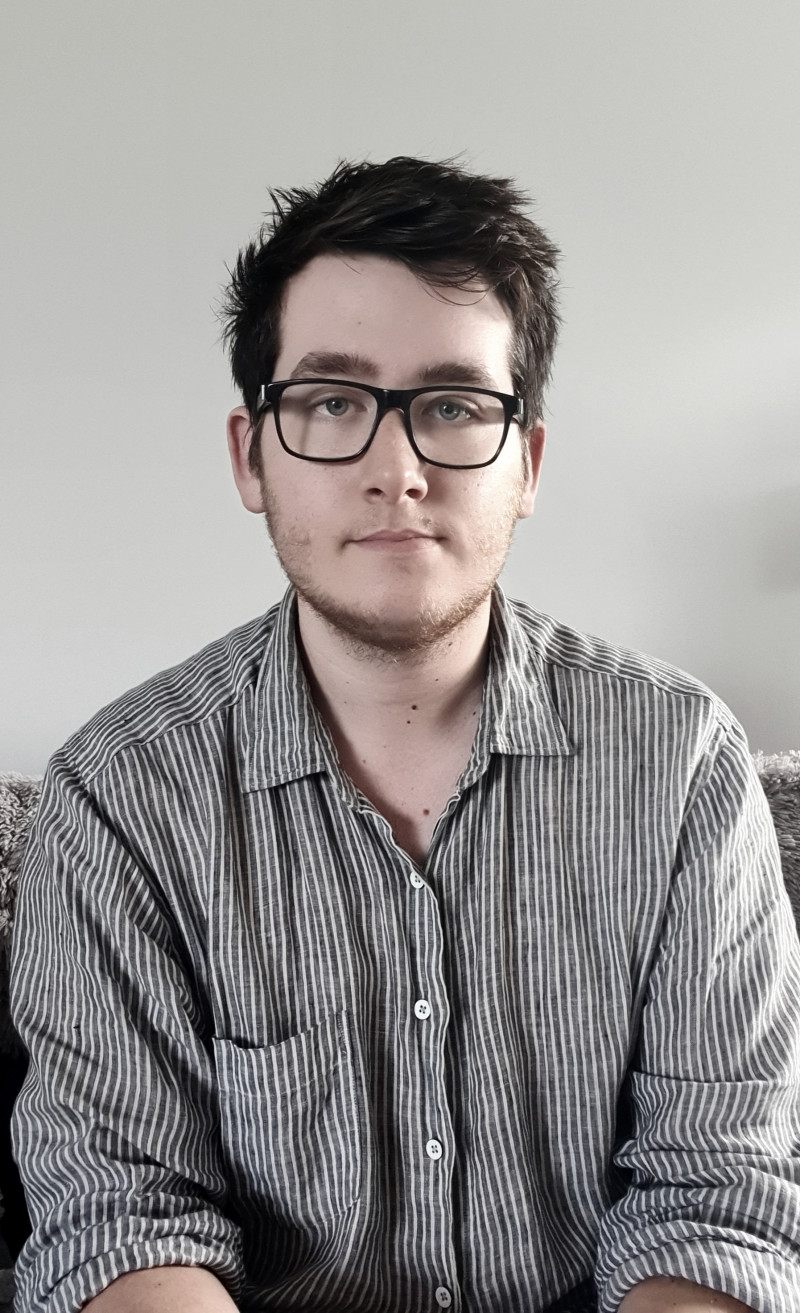 Sam can only use the bathroom in his own house because his OCD gives him an intense fear of contamination.

Covid-19 made us all hyper-aware of our health and hand-washing. This led to many people comparing their new behaviors to OCD. Even Health Minister David Clark said, "this is the time for OCD". But people with the condition say it’s not about washing your hands and organising pens by colour. They are often confronted with uncomfortable misconceptions about their illness and now Covid-19 has added fuel to the fire.

Sam says it's dangerous to compare public health strategies to a genuine mental illness and that statements like the Health Minister’s send the message that OCD is just about washing your hands. "We've had so many crumbs from all sides of the media, to wash your hands and stay clean and not spread germs. And while that is a completely rational and important thing to do during a pandemic, a lot of people have decided to label it as being OCD." He says it's best not to say OCD unless you're referring to the illness in a serious manner.

Ben Sedley, a clinical psychologist and author of a book on teenage OCD, says the condition has three aspects; the obsessions, the compulsions and the disorder. “It's when your mind gets stuck in a loop: a thought or a feeling comes in which feels so scary and overwhelming that you do all you can to try not to have it.” Sometimes this plays out as physical compulsions like washing hands, checking or counting. Sometimes the compulsions are internal, like trying to not think about the obsession. But the more you respond to those compulsions, the more distressed you get, and the more you have the obsessions. This eventually becomes a disorder which prevents you from living a normal life. 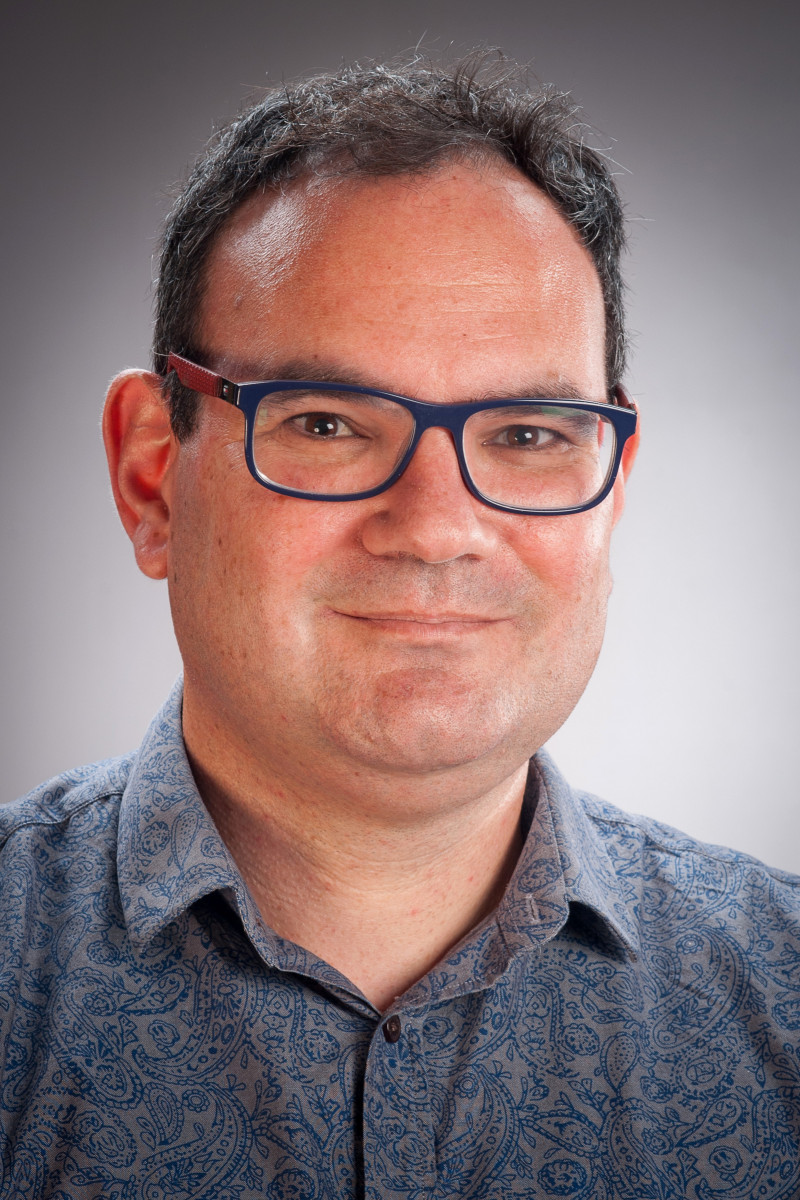 Clinical psychologist Ben Sedley says the hand-washing stereotype can stop people with other types of OCD from seeking diagnosis.

For Sam, OCD is not a personality quirk, it’s a genuine illness which seriously affects many aspects of his life. He can only use the bathroom at home, and at work he restricts his fluid intake so he doesn't need to use the toilet. He can't do long-distance travel, so he can't visit the UK where he grew up. He's stopped his hobbies like bike riding and skateboarding because the fear of being contaminated is too high.

“I see urine and faeces all around me, on the street, in the bushes. You don't know if someone's gone and peed there, you don't know where a dog has pooped.” This constant fear isolates him, and the Covid-19 lockdown made it difficult for him to challenge these fears. He says staying at home is comforting, but it's allowed his OCD to thrive.

Sam is trying to tackle misconceptions and help others with the condition on his Facebook page, Fight OCD. He thinks a lot of people have the disorder but don't realise it because they don't have typical obsessions like contamination. He sees himself as a privileged part of the community because he has the type of OCD that people expect.

He thinks it would be a lot harder for someone to understand what he’s going through if he had one of the lesser-known types, like harm OCD. This type is when you are consistently worried that you might hurt yourself or someone else, even though you don’t want to. With the lesser-known forms, Sam says, it’s really important people “can acknowledge that it's OCD, so they can get the right treatment, but also so the general public understands that it’s a part of OCD”.

David* (name changed for privacy) has spent the last six months coming to terms with having harm-type OCD. He's an accountant with a young family. His type of OCD causes intrusive thoughts about harming people, especially those closest to him. “For me it’s basically getting horrible thoughts stuck in your head that you could harm or attack someone.”

Psychologist Ben Sedley says harm-type OCD is not the same as being a psychopath or being actively suicidal. You might develop compulsions, like keeping away from knives, or looking over in your mind, or checking to make sure that you didn't accidentally do anything that hurt someone.

David says the key thing he's learnt is everyone has thoughts that crop up in their head all the time, “that you didn't ask for, you don't have to act on, and those thoughts don't define you”. He wants more people to understand that it's just another mental condition that has treatment available.

He’s noticed similar misconceptions as Sam, that people think OCD just about cleaning and tidiness. A lot of people find it difficult to get help because they don't want to talk about horrible intrusive thoughts that go through their heads. “It's a pretty scary thing to admit, I think that's what holds people back.” 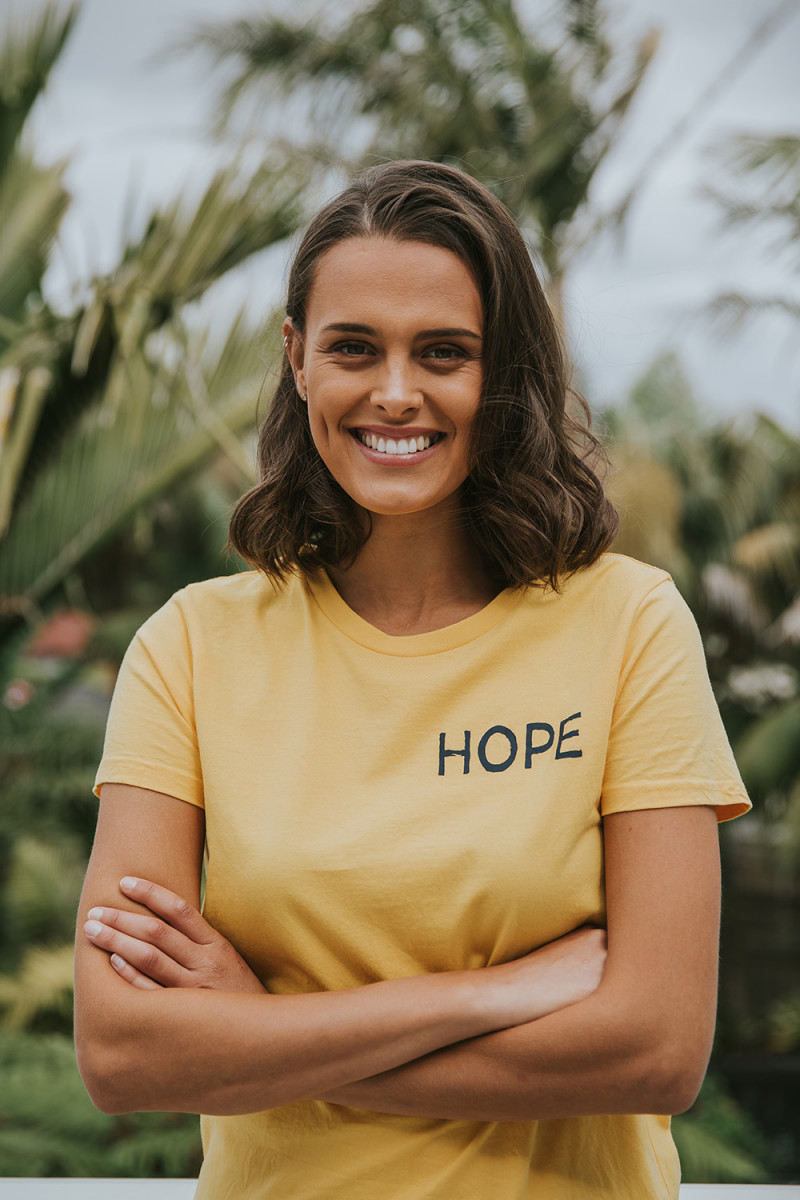 Genevieve Mora says many people don’t understand the genuine fear and anxiety that comes with OCD.

25-year-old Aucklander Genevieve Mora co-founded the mental health charity Voices of Hope, which shares people's battles with mental illness to help others who are struggling. She has also experienced checking-type OCD. This is characterised by the constant checking of things, like locks, stovetops, or anything the person fears could bring harm if left unchecked.

She had severe migraines as a child and developed habits that she thought would prevent them. When she was ten, she saw something on the news one night that scared her. To keep herself safe, she started engaging in OCD behaviours because she was terrified someone was going to attack her in her sleep. Eventually, her obsessions turned into strong images and thoughts of her family getting hurt in a car accident. Her mind told her that by checking under her bed and checking behind her curtain, she was keeping herself safe.

“The hardest thing was knowing that the behaviours I was engaging in weren’t going to be the difference between life or death, but feeling so much like it was, that you had to engage in them.” Her OCD very quickly became unmanageable to the point that she was checking things all day.

People don't understand the legitimate fear, Genevieve says. They often assume it’s as simple as choosing to not touch something three times, and instead only touching it twice. “But the anxiety's so high, that it's just not that simple.”

Genevieve was affected by Health Minister David Clark's statement that "this is the time for OCD" in regards to hand washing to prevent the spread of Covid-19. She says the Health Minister throwing around the term like that is not helpful. "I don't think there's ever a 'time' to be OCD. It's a condition that you can't just switch on and off."

Psychologist Ben Sedley says many types of OCD are virtually unheard of, but can be just as distressing as contamination OCD. This includes things like moral OCD, which is the fear that a person is doing something that goes against their religious beliefs or is immoral, or relationship OCD where people have unfounded doubts about their relationship.

For people with lesser-known kinds, it can be difficult for them to realise what they're experiencing is OCD because they don't fit the stereotype, which makes them less likely to seek the right treatment. However, treatment can make a huge difference. Ben says the most effective treatment is called exposure and response prevention (ERP). Genevieve and Sam have used this therapy with good results, and David says it's considered the gold standard, but he hasn't been able to access it.

For Ben, the patients he's worked with are some of the most inspiring people he's ever met. "People without OCD wouldn't understand how scary it is for that person to take the step to say 'I'm going to go near a knife or touch this bathroom tap, even though I think it could kill me or could harm someone else'. That's just inspiring levels of boldness. And if you get through OCD, you can get through anything in your life." 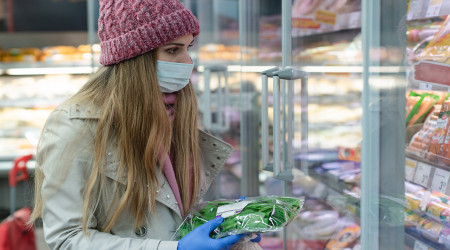