New research highlights how Māori scientists are expected to raise the cultural capacity of their organisations without dedicated time or pay.

The research, published this month in the journal Human Relations, involved interviews with more than 50 Māori scientists. It found researchers often had to explain to non-Māori colleagues how to work with Māori and Māori communities. While many were willing to do this, and understood its value, the extra commitment and expectations often left them feeling burnt out with less time to focus on their own work.

“[They] spend a large proportion of their time helping their non-Māori colleagues understand how to engage Māori – so much so, they often don’t get enough time to focus on their own science,” Haar said.

“Māori researchers are often not compensated for their time for this work building cultural capacity, so they end up doing it over, above, and at the expense of their own research.”

Further, Māori were often reluctant to speak up about the extra pressure because they felt fortunate to be in academic positions in the first instance, Haar said.

The study also looked at the important roles Māori scientists had within their own communities. Through their relationships with whānau, iwi and hapū, they were often best placed to explain what the science sector was trying to achieve. Similar to expectations around cultural education placed on them in their workplaces, this was done without specific time and compensation allocation. While rewarding, it ultimately took time away from other aspects of their job, the study found.

“It highlights the additional pressures that Māori scientists face and the friction between what the system and organisations want and what the communities we belong to need.

“The [study] authors provide strong evidence of how Māori scientists are overworked and underappreciated within the current science system and highlight the need for urgent structural change,” McAllister said.

Haar said the research was also relevant to other sectors and disciplines.

These kinds of negative experiences can disrupt the crucial pipeline of new and aspiring Māori entering the skilled workforce. It is up to organisations, not individual employees, to undertake and enable cultural engagement, he said.

Fighting the inequity of our racist health system

What does it mean to be urban Māori? 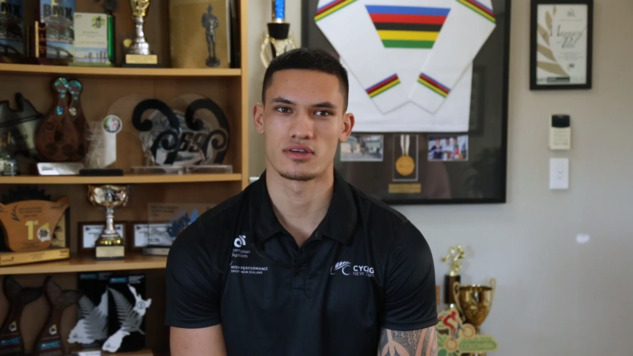