Today the government announced who will be prioritised to receive the Covid-19 vaccine. Two million New Zealanders will get their first dose in the next four months. Māori health experts have called for Māori to be prioritised in the rollout, and it looks like that’s partly been addressed, with 40,000 courses of the vaccine given to Māori and Pacific health providers.

The government has bought 8.5 million doses of the Pfizer-BioNTech vaccine, enough for 4.25 million people each to get the required two doses.

So far 18,000 people in New Zealand have had their first dose of the Covid-19 vaccine, all frontline border workers and their families. 50,000 frontline health workers will be next to get the jab.

Today the government explained how the rest of the doses will be prioritised, in four groups:

Māori make up a high proportion of those set to be high up the list for the rollout of the Covid-19 vaccination, especially with the Government’s attention to South Auckland through their focus on the Counties Manukau District Health Board (DHB) during phase two.

The Government estimates around 234,000 people living in settings that are “high risk”, including older people and people with relevant health conditions in the Counties Manukau DHB district will be vaccinated in this phase. People in long-term residential care where a high proportion of people are at risk of severe health outcomes if they contract Covid-19 (such as aged residential care) are also included in phase two.

Mass vaccination centres will first be established in West and Central Auckland, followed by South Auckland.

“What we’re really focussing on is risk. First of all, who is most at risk of getting Covid-19 and who’s most at risk of having an adverse consequence if they were to get Covid-19,” said Covid-19 Response Minister Chris Hipkins at a press conference last Wednesday March 3.

“Ultimately, our goal is to be in a position where we’re not having to prioritise, as soon as we can. The degree of prioritisation depends on supply. Once we get to the point where we can make the vaccine available to everyone, we’ll be doing that.”

With a vaccine rollout to the general public earmarked to begin in July, there were calls for Māōri and Pacific communities, the elderly and those who are at a higher risk of adverse effects from the virus to be prioritised. The calls appear to have been answered.

Last year, the New Zealand Medical Journal reported that Māori would be 50 percent more likely to die from Covid-19 compared to non-Māori.

Māori also have far more prevalent rates of diabetes, heart disease and cancer. During the 1918 influenza pandemic, Māori death rates were seven times higher than those of non-Māori. 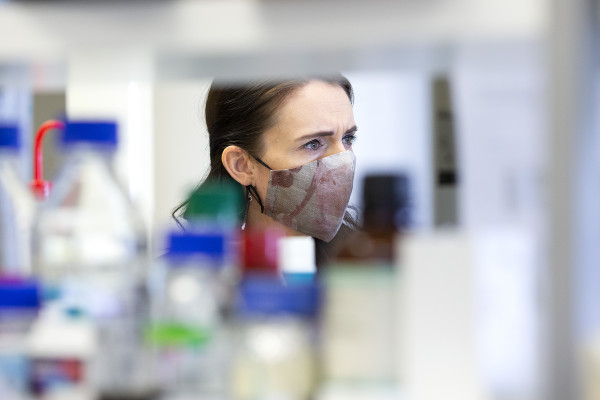 Dr Rawiri McKree Jansen (Ngāti Raukawa), who is a member of the Immunisation Implementation Advisory Group, says these discrepancies are due to a health system that has historically not delivered for Māori.

“Māori communities have suffered from inequities in the healthcare system for a long time. That means that the impacts from the virus will be much greater. That is a racialised health system. That is a health system that has underdelivered to Māori for decades,” he says.

The GP and clinical director says that Māori must be made a priority due to their increased risk of exposure and impact from Covid-19.

A combination of a lack of access to reliable information and a health system which has historically not delivered for Māori, means there must be changes made in order to effectively deliver the vaccine.

“We have a digital divide. There’s an assumption made by our government that everyone has equal access to information… for some pockets of our communities, that isn’t the case,” says chief executive officer of Hāpai te Hauora Selah Hart.

“We fall into this trap of doing everything that’s right for everyone at the moment, we’ll take a generalised stance, and then we’ll think about it after the fact of what we should have done better for Māori.”

Despite the deep history of the New Zealand’s health system failing to deliver for Māori, Dr McKree Jansen is hopeful the government will heed advice given to them by the Immunisation Implementation Advisory Group.

“The Implementation Advisory Group has given good advice around ensuring that information is targeted and effective for Māori, that the sequencing of it ensures that we are going to remove as many barriers as we can for access, where we locate vaccination centres, how we train people, how we resource those vaccination centres so that they are culturally safe for Māori… My expectation is that advice will be followed.”

“It must be followed if we’re going to get a good result.” 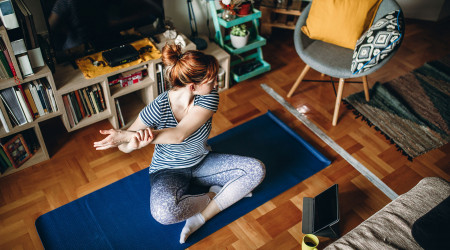 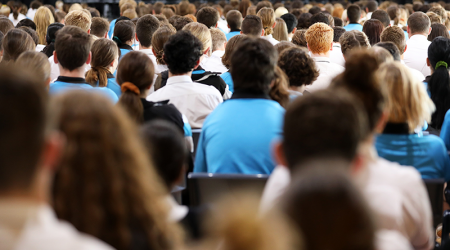