From today, the New Zealand Blood Service has changed its policies, which brings our rules in line with the UK, Canada and the USA.

Sex workers and people who have lived in a country with high HIV rates will also have their deferral period reduced from 12 months to three months.

A new three-month deferral period for people who use PREP (medication used to prevent HIV infection) has also been introduced.

“All current available scientific research shows a three-month deferral allows current state of the art testing systems to safely accommodate the window period between a virus been contracted and it being detectable,” the Blood Service said in a statement today. 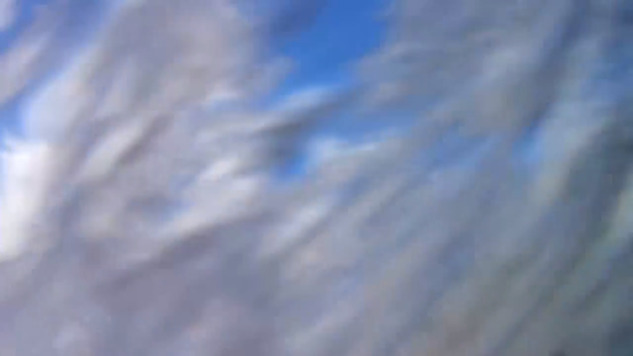